7 home, 7 away! How many matches will IPL 2022 have after addition of Lucknow, Ahmedabad franchises? 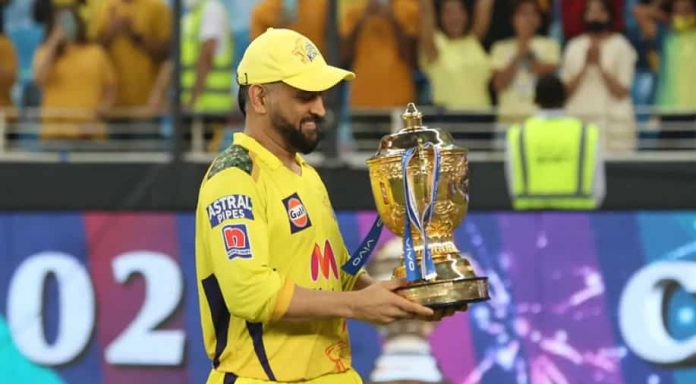 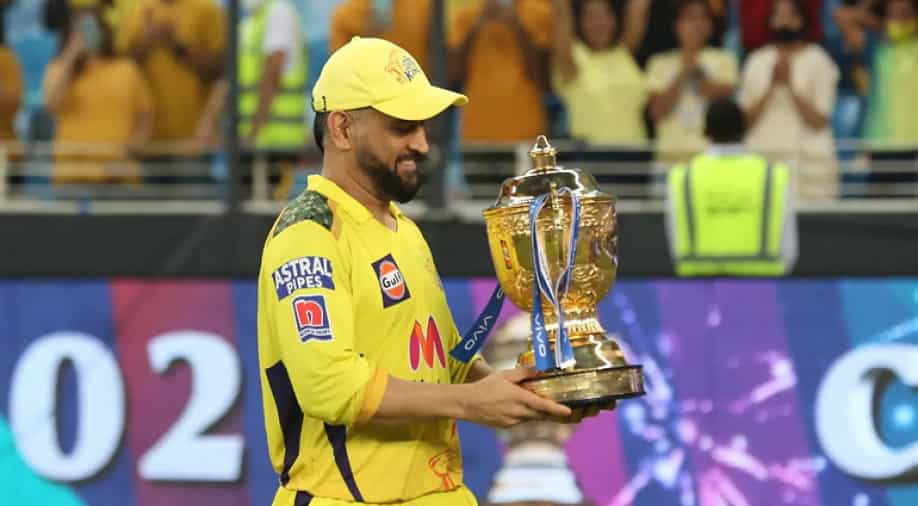 The Board of Control for Cricket in India (BCCI) on Monday confirmed the owners of the two new Indian Premier League (IPL) set to take part in the competition from the 2022 season. BCCI conducted the auction for the ownership of the two new franchises in Dubai on Monday (October 25).

The RPSG Group won the bid for the Lucknow franchise for INR 70.09 billion (Rs 7090 crore) while Irelia Company Pte Ltd. (CVC Capital)will be the owners of the Ahmedabad franchise after shelling out a whopping INR 56.25 billion (Rs 5625 crore).

RPSG Group and CVC Capital beat competition from the likes of Adani Group, the Glazers and several other big names to bag the ownership rights of the two new teams. The BCCI announced the successful bidders and stated in a release that the two new teams will be able to take part in IPL 2022, subject to the bidders completing the post-bid formalities as specified in the ITT document.

How many matches will IPL 2022 consist of?

BCCI also confirmed in the official release that IPL 2022 will consist of a total of 74 matches across the season between the ten teams. Each team will play a total of 14 matches – seven at home and seven away.

“The BCCI is happy to welcome two new teams from the next season of the Indian Premier League. I would like to congratulate RPSG Ventures Ltd. & Irelia Company Pte Ltd for being the successful bidders,” BCCI president Sourav Ganguly was quoted as saying by the BCCI’s official website.

“The IPL will now go to two new cities in India viz in Lucknow and Ahmedabad. It is heartening to see the inclusion of two new teams at such a high valuation, and it reiterates the cricketing and financial strength of our cricket ecosystem,” he added.

BCCI is also set to conduct a mega player auction ahead of the new season and will reportedly allo a maximum of four retentions for all eight existing franchises.