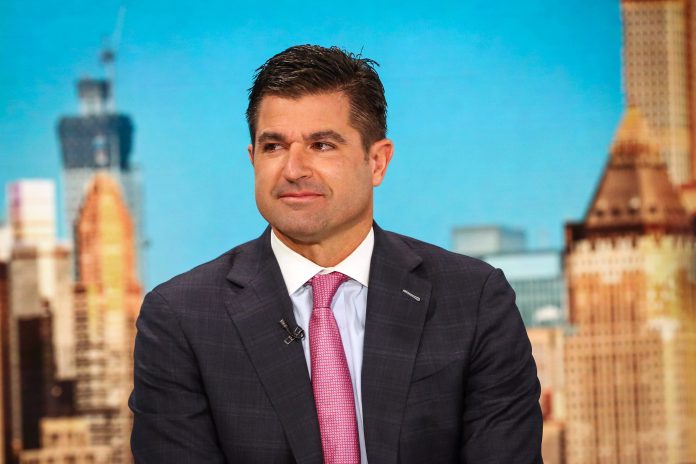 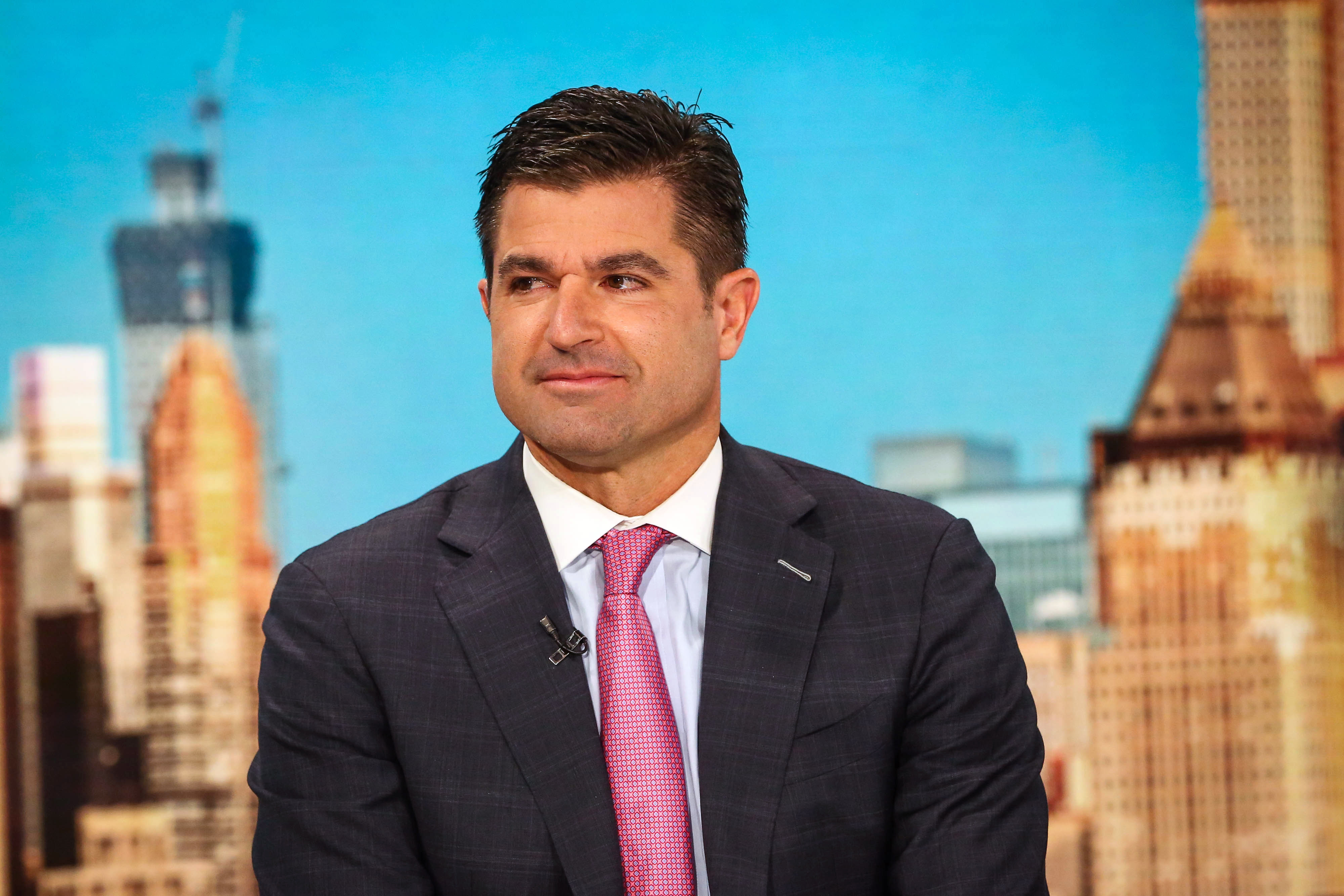 According to Sportico’s Scott Soshnick and Eben Novy-Williams, O’Neil said, “I’m not riding off into the sunset. I like big opportunity.”

According to Soshnick and Novy-Williams, O’Neil said he reached an agreement with Harris and Blitzer on a buyout and will aid in the search for his replacement.

Regarding O’Neil’s eight years with the Sixers and Devils, Harris said:

“Scott has accomplished so much on behalf of the organization in a relatively short amount of time, driving our growth, culture and commitment to strengthening the communities in which we live, work, play and win. I cannot overstate how much we value Scott’s enormous contributions to the company and how grateful I am for his leadership and partnership in creating a best-in-class culture at HBSE.”

O’Neil essentially saw it all during his time at the helm, as he took over as 76ers CEO at the beginning of “The Process,” which resulted in three consecutive seasons of less than 20 wins.

The Sixers eventually blossomed into a contender after the draft selections of Joel Embiid and Ben Simmons, though, reaching the playoffs in each of the past four seasons and finishing with the best record in the Eastern Conference this season.

While the Devils didn’t enjoy as much success as the Sixers during O’Neil’s tenure, reaching the playoffs only once, he did witness Taylor Hall win the Hart Trophy as NHL MVP with New Jersey in 2018.

O’Neil’s greatest success came on the financial side, as Soshnick and Novy-Williams noted that the Sixers’ value alone went from $415 million in 2013 to $2.5 billion currently.

Harris and Blitzer have owned the 76ers since 2011, and they purchased the Devils in 2013 shortly after hiring O’Neil.

Among the most groundbreaking deals brokered during O’Neil’s time as CEO of the Sixers and Devils was the agreement the franchises made with Caesars Entertainment in 2018.

The Sixers and Devils became the first NBA and NHL teams, respectively, to partner with a gaming company, although it has become commonplace since then.