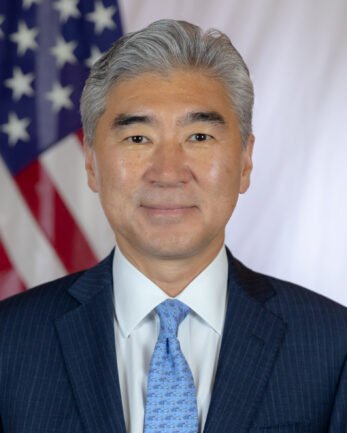 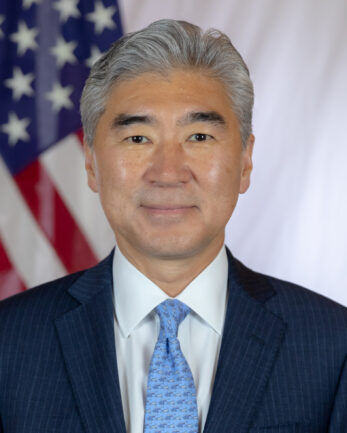 Ambassador Sung Kim became the U.S. Ambassador to the Republic of Indonesia in October 2020.  In May 2021 President Biden named Ambassador Kim to serve concurrently as U.S. Special Representative for the DPRK.  He also served as acting Assistant Secretary of State for East Asian and Pacific Affairs January-June 2021.

Ambassador Kim was born in Seoul, Korea, and grew up in Los Angeles. He studied at University of Pennsylvania (BA), Loyola University (JD), and London School of Economics (LLM), and has received honorary doctorates from the Catholic University of Korea and the Holy Name University of the Philippines. Ambassador Kim is married and has two daughters.