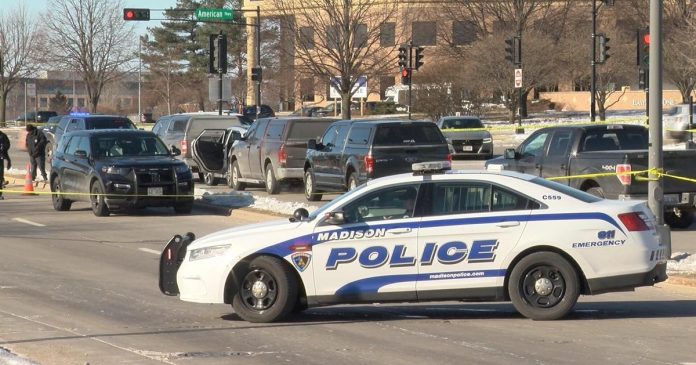 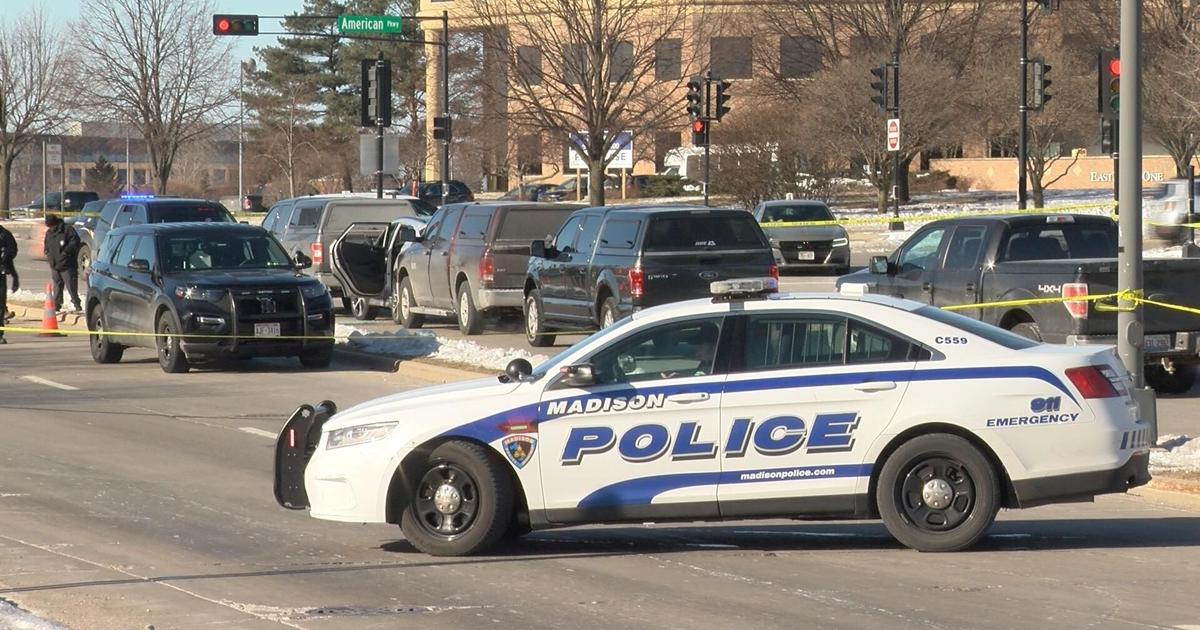 At Least One Hurt in Shooting

MADISON (WKOW) — At least one person is injured after an officer-involved shooting early Thursday morning on Madison’s far east side.

Police say one suspect was taken to the hospital and is expected to survive.

This incident happened near the intersection of American Parkway and East Park Blvd. just feet away from businesses, alarming some nearby workers.

“This is very startling,” said William Franks who was headed into work.

This shooting happened near a quiet office park development and Franks said he was shocked to see yellow tape so close to his job.

“It’s very unnerving considering this as you know, not very much of an area for that you think gun exchange would happen,” said Franks.

Police said one person was taken to the hospital and is expected to survive.