Betty White, a Beloved Icon and Actress Since the Beginning of TV, Has Died at Age 99 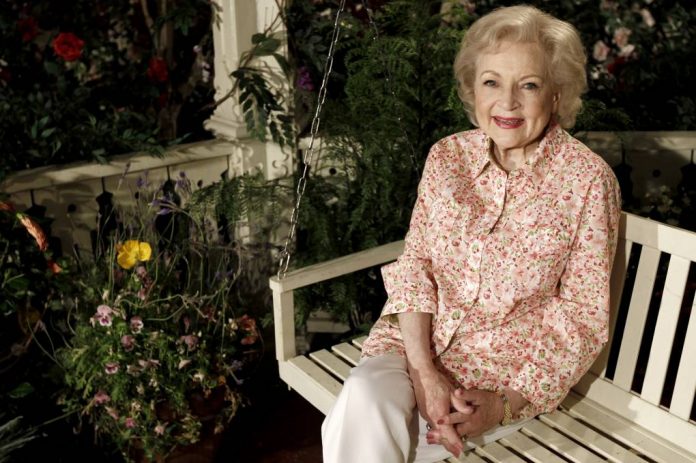 And White had been a part of the family—so to speak—for a long time. She was born January 17, 1922, into a family that loved outdoor activities like camping and hiking. Her parents also loved animals, and White was passionate about animal advocacy work throughout her life.

As a young woman she got involved with local theater, radio, and eventually the brand new medium of television, co-hosting a live variety show in LA in the late 40s—for five hours a day. In the 1950s White helped create a sitcom called Life with Elizabeth; she was the star and the producer. And all through her career, she had a constant side-gig as “the first lady of game shows.”

“I love games and I love game shows,” she once said. “I think it’s good mental exercise. I think it keeps everybody kind of alert and kind of on his toes.”

She was charming, funny, and a good improviser on shows like What’s My Line, Password, The Match Game, and Pyramid. She even found love on the game show circuit, marrying the host of Password, Allen Ludden.

Getting older was good for White’s career. She got her role on The Mary Tyler Moore Show at age 51. From 63 to 70 she was one of the Golden Girls. And she never stopped after that, doing TV shows, sitcoms, movies, commercials, and live celebrity appearances.

Towards the end of her life you could say she cashed in big on another role—the role of Betty White. She was in her late 80s when she did a commercial for Snickers during the 2010 Super Bowl. In it, White is playing some rough and tumble football with the guys. She’s a mess on the field; she misses a throw and makes a rude remark about her opponent’s girlfriend.

That commercial launched her most recent success, and it showed that people of all ages seemed to be wild about White. In fact, she got the gig hosting Saturday Night Live because of her younger fans, who launched a Facebook campaign to get her on the show.

Barry Monush says White had a certain coolness factor. “There’s just something about her where people are on her side. And they love that she’s in there kicking it at 90 years old.”

But that long career did have a down side. She’d been a widow since her husband’s death in 1981. And she outlived many of the people she knew and loved; in 2010, she choked up during an interview for Inside the Actors Studio when the conversation turned to the three other Golden Girls, who have all died. “You lop three members of your family off and you just… you never get over it,” she said.

Despite that sadness, White almost always kept things funny and upbeat. In a memoir, White wrote that humor is all about rhythm. And she had outstanding timing—in her individual performances, and with her entire career.

That helped her roll with the punches throughout the decades, and made her popular and well-loved from her 20s to her 90s.