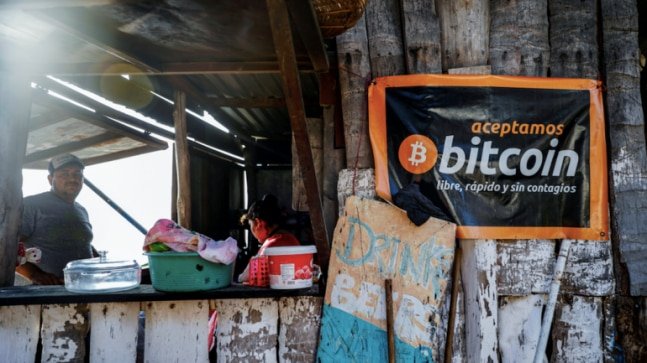 While it pared gains for a short period, Bitcoin was trading just over $40,100, up over 1.50 per cent, at 12:50 pm. Smaller rival Ether was performing better than Bitcoin in percentage terms, up over 4 per cent from its value 24 hours ago.

All other smaller cryptocurrencies including Ripple, Cardano, Dogecoin, Stellar, Polkadot, Chainlink and Litecoin were trading higher than their prices a day ago.

Crypto markets have been gaining momentum since yesterday after Elon Musk clarified that Tesla may accept Bitcoin in future. The 49-year-old’s clarification came after he faced criticism for “pumping and dumping” the value of cryptocurrencies.

While Musk’s tweet was specifically about Bitcoin, it seems to have given a boost to the overall cryptocurrency market that has been facing wild swings since last month. However, volatility is likely to remain high in the virtual currency market due to China’s crackdown.

Here are the latest prices and trends of popular cryptocurrencies:

Meanwhile, cryptocurrency investment products and funds saw outflows for a second straight week, according to data from digital asset manager CoinShares. This seems to be a precautionary move amid rising volatility.

Outflows in Ether, the token used in the Ehtereum blockchain, hit a fresh record. Ether posted its largest outflow last week of $12.7 million, as per data. It may be noted that Ether has been one of the strongest performers in this calendar year.

(DISCLAIMER: The cryptocurrency prices have been updated as of 1:20 pm and will change as the day progresses. The list is intended to give a rough idea about popular cryptocurrency trends and will be updated on a daily basis.)