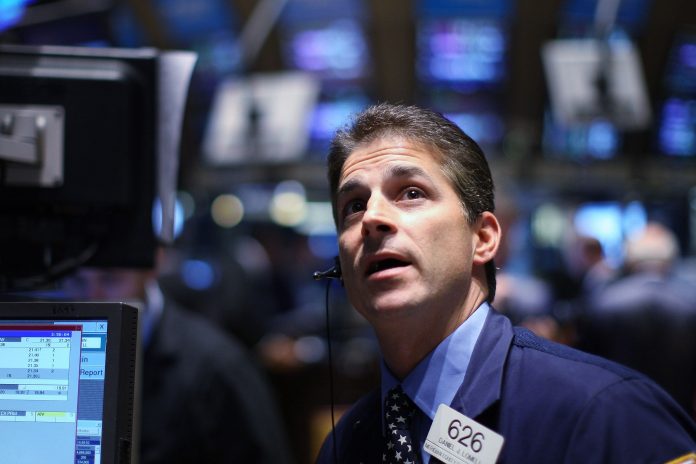 The Department of Justice today confirmed its seizure of 63.7 bitcoins, currently valued at $2.3 million, that allegedly represent the proceeds of a May 8 payment to the DarkSide ransomware group.

DarkSide targeted Colonial Pipeline last month in an attack that led the company, which runs 5,500 miles of pipeline between Texas and New Jersey, to temporarily shut down parts of its infrastructure. Colonial Pipeline reported the attack to the FBI, saying its computer network was accessed by the DarkSide group and that it had received, and paid, a ransom demand of approximately 75 bitcoins, the DoJ says in a release.

By reviewing the Bitcoin public ledger, law enforcement was able to track multiple transfers of bitcoins and identify approximately 63.7 bitcoins that represent the proceeds of this ransom payment and were transferred to a specific address. The FBI is in possession of the private key needed to access assets from this Bitcoin address, officials report.

“Following the money remains one of the most basic, yet powerful tools we have,” said Deputy Attorney General Lisa O. Monaco for the US Department of Justice, in a statement. “Ransom payments are the fuel that propels the digital extortion engine, and today’s announcement demonstrates that the United States will use all available tools to make these attacks more costly and less profitable for criminal enterprises.”