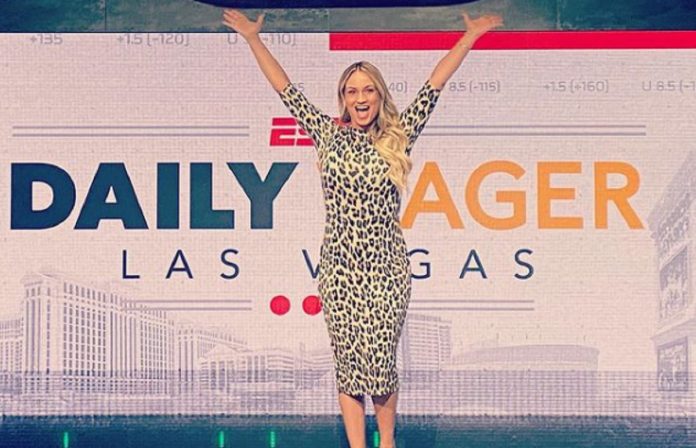 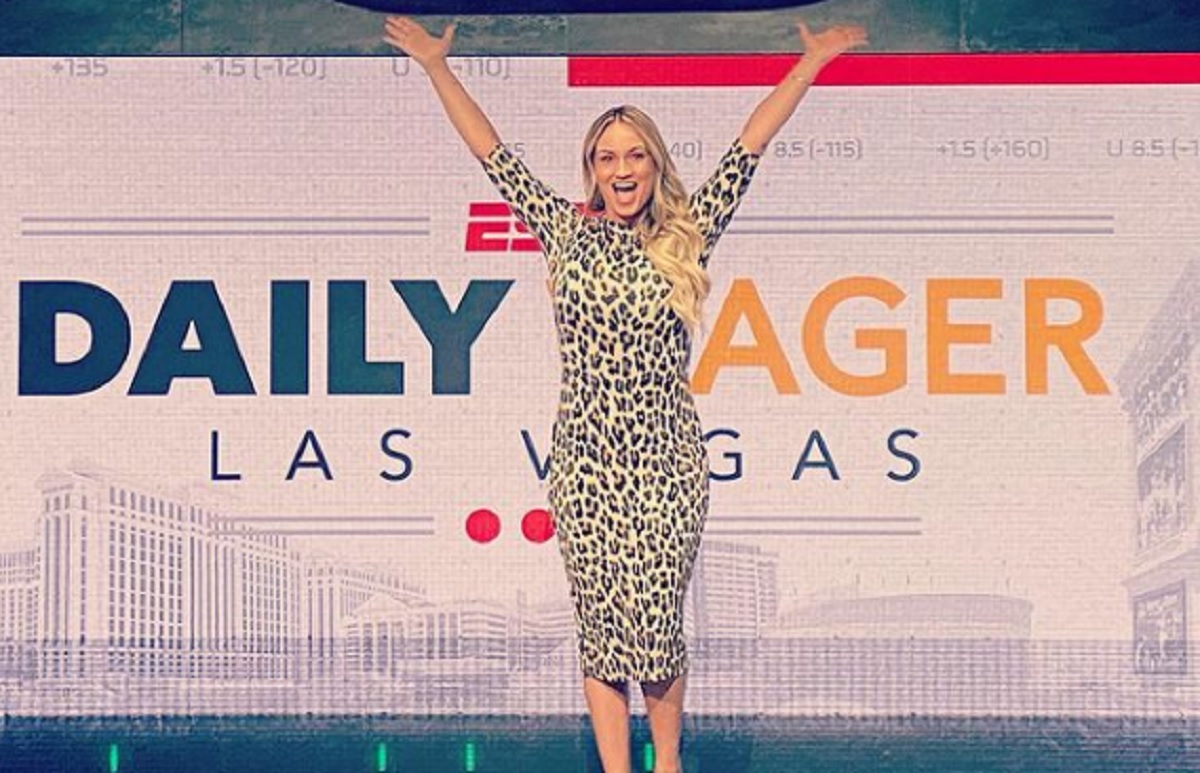 LeBron James is already making a big change for next season.
As first reported by Shams Charania and Tim Cato of The Athletic, James will change his jersey from No. 23 to No. 6 next season. The change is expected to come after the release

Bruce Arians is one of the oldest coaches in the NFL, and many have speculated that he will remain with the Tampa Bay Buccaneers for as long as Tom Brady chooses to play. However, Arians says his coaching future is not necessarily tied to

Deshaun Watson’s status remains up in the air as the NFL investigates the sexual assault allegations against him. It is unclear if the Houston Texans have altered their stance on not wanting to trade the star quarterback, but the Den

It’s tampering season again in the NBA, with Miami Heat president Pat Riley the latest to be fined for comments about another team’s player.
As first reported by Shams Charania of The Athletic, Riley was fined $25,000 for comme

Tom Brady underwent knee surgery after the Tampa Bay Buccaneers won the Super Bowl four months ago, which came as a surprise since most people had no idea he had been playing through an injury. As it turns out, the problem that was address

The Indiana Pacers have joined the list of teams that are looking for a new head coach, and that may open up another job opportunity for Terry Stotts.
Stotts is expected to receive consideration for the Pacers job, according to Chris Hayne