Explained: Why did the Adani Group shares crash on the stock exchanges? 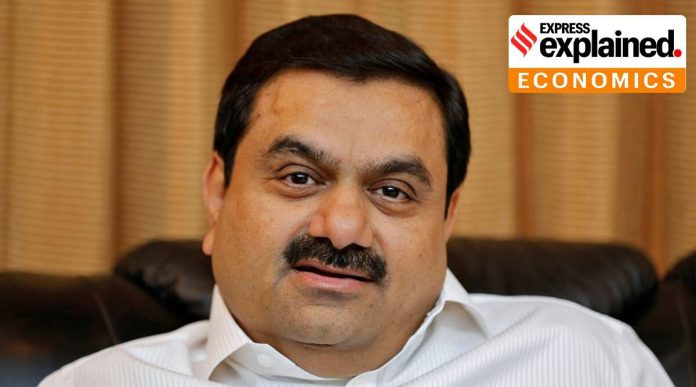 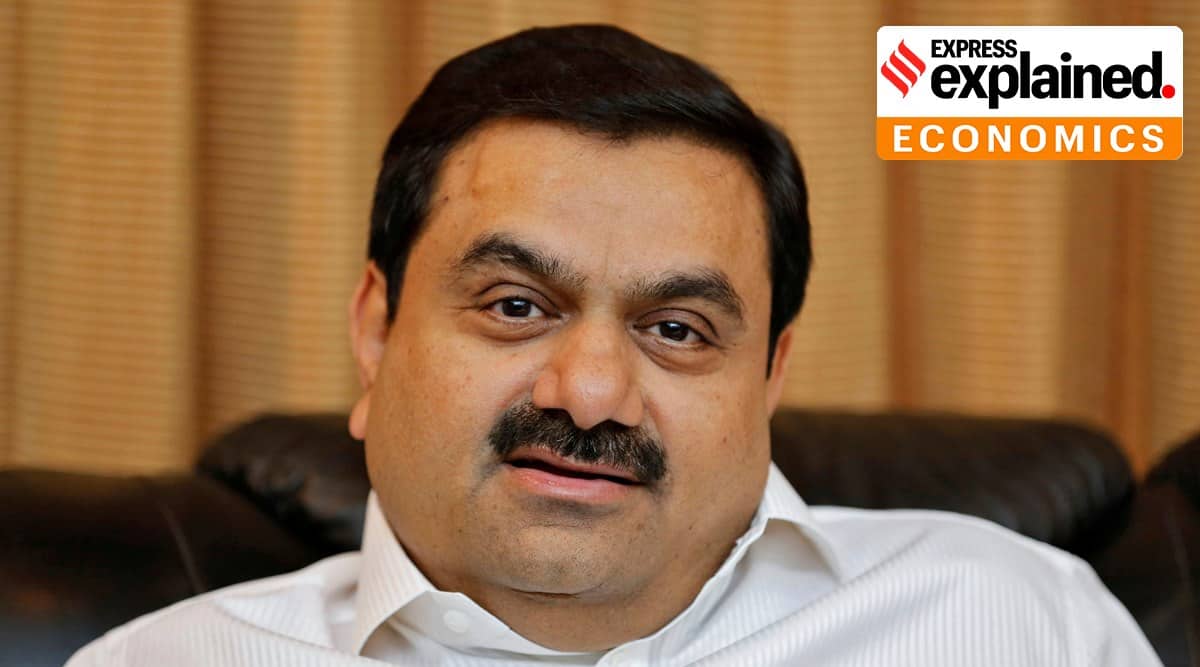 Shares of the Adani Group plunged on Monday (June 14) following reports that the National Securities Depository Ltd (NSDL) had frozen the accounts of three foreign funds that own sizeable stakes in Adani Group companies.

By how much did Adani shares fall?

Many of the Adani Group shares, which were the toast of the stock market bulls, hit the lower circuit in the opening session on Monday.

The logo of the Adani Group is seen on the facade of one of its buildings on the outskirts of Ahmedabad. (Reuters Photo: Amit Dave)

What triggered the fall in Adani shares?

The fall was triggered by reports that NSDL had frozen the accounts of three foreign funds that hold around $ 6 billion worth of stock in Adani companies.

Details of the “freeze” are not yet known, and market reports have pointed to a possible insufficient disclosure of information regarding beneficial ownership.

According to a circular issued by market regulator Securities and Exchange Board of India (SEBI), all overseas investors have to furnish details of their end-beneficiaries and sources of funds.

However, some FPIs have not revealed these details.

How have Adani shares fared in the last one year?

Adani Port shares have surged by 145 per cent in the last one year. Adani Transmission shot up by 697 per cent, Adani Green Energy by 280 per cent, Adani Power by 310 per cent, and Adani Enterprises by 906 per cent.

Adani Total Gas shares moved up from Rs 125 to Rs 1544.55 in the last 12 months. As the promoter holds a sizeable stake in Adani companies, promoter wealth has skyrocketed accordingly. The promoter holds nearly 75 per cent in Adani Transmission, Adani Power and Adani Enterprises.

So what is the main issue here?

The main issue is whether such investments have flouted the Prevention of Money Laundering Act (PMLA) rules.

SEBI had earlier said that FPIs have to comply with the beneficial ownership criterion under PMLA provisions, and should be made applicable for the purpose of know-your-customer (KYC).

Mad March: how the stock market is being hit by COVID-19