Femtech markets look beyond fertility, according to new report 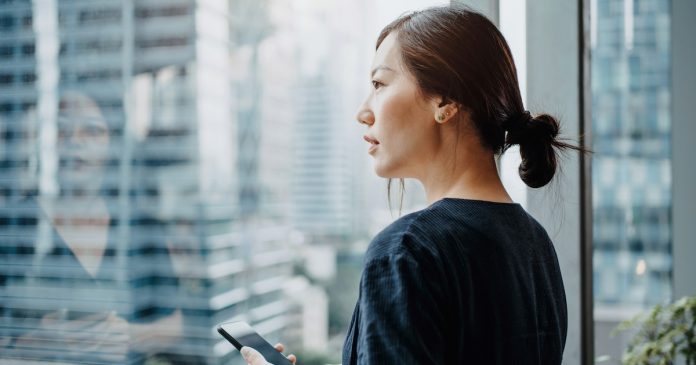 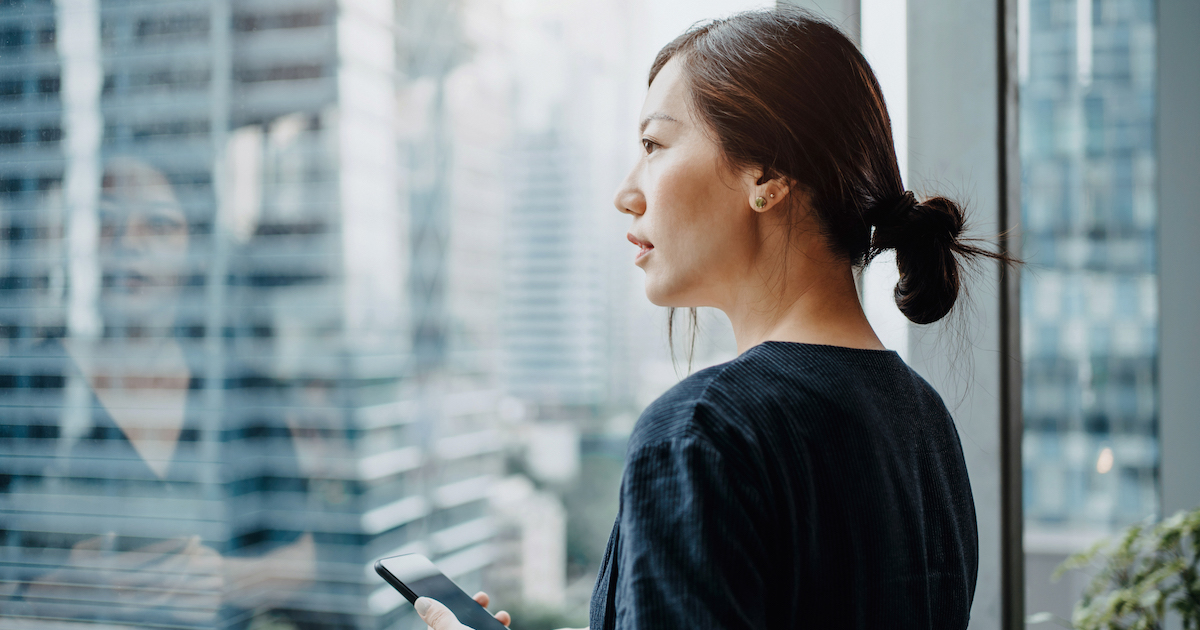 Fueled by the raising awareness of women’s health needs caused by the COVID-19 pandemic, the global femtech market is expected to reach $1.15 billion by 2025, according to a Frost & Sullivan study.

In 2020, the femtech market represented $648 million, meaning over the next five years it will have a compound annual growth rate (CAGR) of 12.2%, according to the analysts.

Driving this growth will be the “megatrend” of increasing demand for and attention around women’s health, new and disruptive technologies such as artificial intelligence and machine learning, and growing competition within the space.

Specifically, Frost & Sullivan said the recent shift in attention away from primarily focusing on reproductive-age issues to untapped market areas will be a key factor to the sector’s growth.

For example, there are more than 1,000 femtech startups that mainly target menstrual care, pelvic health, fertility care and pregnancy care. Yet there are still unmet needs within menopause, geriatric care, mental health, fibroids, endometriosis and personalized holistic care that could lead to significant market growth, according to the study.

It also suggests that changing tides within pharma, health policy and venture capital all show increased support for market growth.

This growth is not met without potential restraints, however. There still exists a general lack of education about female health among consumers and doctors, making it more difficult for femtech solutions to reach their end users, according to the study. Additionally, femtech companies must overcome gender bias, social stigma and taboo in order to see success.

Females make up about half of the world’s population yet continue to face disparate health outcomes, according to the Encyclopedia of Women’s Health. Women have various unique health concerns, such as ovarian and cervical cancer, that don’t impact men. They also have certain conditions that affect them at higher rates than men, such as eating disorders and mental health conditions.

“In an era of precision medicine and precision health, women deserve to receive gender-specific healthcare,” Suchismita Das, Healthcare & Life Sciences research analyst at Frost & Sullivan, said in a statement. “Unaddressed avenues of femtech growth such as menopause, geriatric care, and mental health are expected to shift the focus of the sector to a certain extent from reproductive age issues toward old-age issues. Menopause (common in women over 40) will be the new driving strength for the industry.”

Within the female population, further health inequalities exist among racial and ethnic minority groups, according to Global Advances in Health and Medicine. For example, Black women have disproportionately higher rates of cardiovascular disease and maternal mortality compared with white women.

The femtech market has been on the rise for some time, but according to Rock Health, only 3% of digital health funding deals in the U.S. since 2011.

Orchyd recently released its period-tracking app and connected smart wallets that together store a one-day supply of period products.