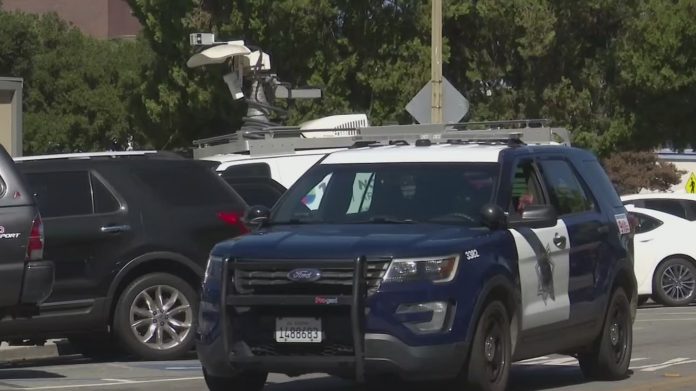 SAN JOSE (CBS SF) – A retired officer with the San Jose Police Department was convicted Friday in a multi-million dollar fraud involving a private security business he was running without the department’s knowledge, prosecutors said.

According to the Santa Clara County District Attorney’s Office, 48-year-old Robert Foster pleaded no contest to $1.13 million in insurance fraud, $18 million in money laundering, along with tax evasion and worker exploitation.

“Our Office does not tolerate the victimization of workers and will prosecute those responsible – no matter who they are,” District Attorney Jeff Rosen said in a statement.

The pair were charged following a six-month investigation which determined they illegally reduced their insurance premiums and taxes through a variety of methods, including through reporting false and inaccurate payroll, underreporting headcount, paying workers “off-the-books”, and underreporting injuries.

According to the DA’s office, one example involved a security guard who was off-the-books being severely injured in a crash in a company vehicle. Robert Foster responded to the guard’s $1 million medical bill by denying that the guard worked for him, even though the investigation determined the guard was in a company vehicle and wearing an Atlas uniform at the time of the crash.

Robert Foster will be sentenced to three years in county jail and two years of mandatory supervision, the DA’s office said. He will also be ordered to pay $1.13 million to Everest National Insurance and the state’s Employment Development Department, along with restitution.

The former officer is scheduled to be sentenced on February 25.

Meanwhile, Mikalia Foster will be sentenced to one year in county jail and five years of probation. Prosecutors said her sentencing date is on April 29.