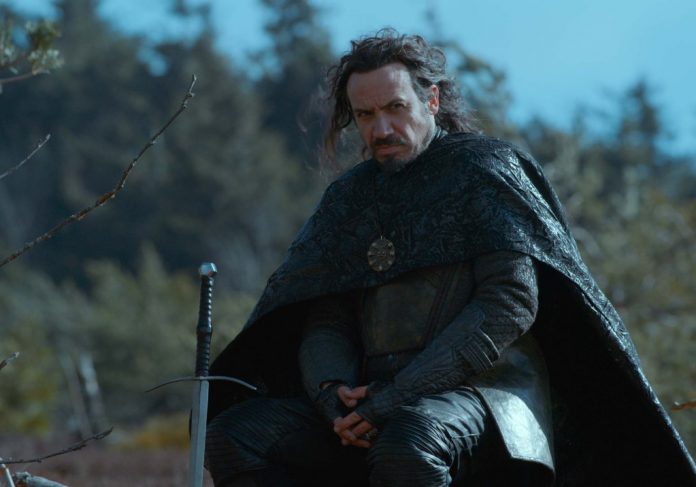 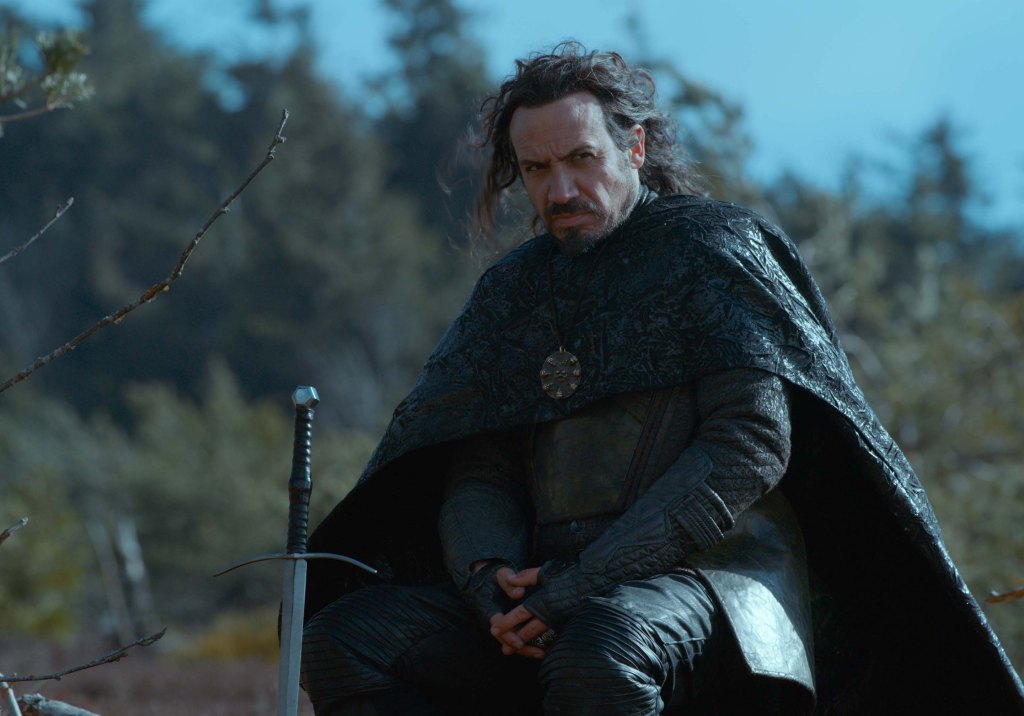 After a chaotic year marked by a five-month shutdown and COVID-related restrictions, the French box office bounced back during the last quarter of 2021, bolstered by “Spider-Man: No Way Home” and a flurry of big-budgeted U.S. and French releases.

After reopening on May 18, French theaters pulled 96 million admissions — not a bad result considering that it’s just 23.2% drop from 2019, when France’s box office broke a 50-year record. Compared with 2020, when cinemas were closed for several months, tickets were up by 47.2%, according to Comscore France. Based on an estimated average of €6.75 per ticket, the French B.O. reached €648 million ($731 million).

Hollywood tentpoles dominated the top 10 highest-grossing films of 2021, starting with Sony’s “Spider-Man: No Way Home,” which sold over 5 million tickets. Universal’s “No Time to Die” and Warner Bros.’s “Dune” followed. The other U.S. titles in the top 10 are Disney’s “Encanto,” Universal’s “F9,” Warner Bros.’ “The Conjuring: The Devil Made Me Do It” and Disney’s “Eternals.”

Although there were no local blockbusters in the top 10, 2021 was a fairly good year for French films, which posted a 40.8% market share thanks to franchises including SND’s “Kaamelott – Premier Volet” (2.7 million admissions, pictured), a stars-packed comedy adventure directed by Alexandre Astier; Pathé’s fourth opus of “Les Tûche” (1.9 million admissions) directed by Olivier Baroux; and Studiocanal’s “Bac Nord,” Cedric Jimenez’s cop action thriller (2.2 million admissions) which world premiered at Cannes.

Hollywood movies made a comeback in 2021 after a near absence in 2020, but their market share was just 46.5%, way down on the 56% they had in 2019. Marti said many movies under-performed due to the health pass measures which kicked off in July, requiring patrons above 18 to show a proof of vaccination or a negative PCR test to access theaters.

There were 11 French movies in the top 30, compared with six in 2019, when Disney alone took a 23.4% market share with six movies including “The Lion King.” Aside from comedies and franchises, the French movies which managed to lure moviegoers were “event” movies based on famous characters or literary works. Those included Valerie Lemercier’s Celine Dion-inspired musical drama “Aline” and Xavier Giannoli’s “Lost Illusions,” an adaptation of Honoré de Balzac’s classic novel starring Benjamin Voisin and Xavier Dolan, as well as Pathé’s “Eiffel,” a biopic of Gustave Eiffel with Romain Duris and Emma Mackay.

Comscore France’s Eric Marti pointed out the 30 highest grossing films cumulated 53% of all ticket sales in 2021, compared with 44.6% in 2019. “The box office results towards the end of the year are quite encouraging but we’re seeing that people are going to the movie theater to see the biggest films that have been thoroughly promoted, [leaving] less room for the more indie films,” said Marti.

Unlike in Denmark, the French government has allowed movie theaters to remain open without capacity limitation for the time being. Instead, France’s prime minister Jean Castex announced on Dec. 27 that concessions at cinemas will be banned for at least three weeks starting today (Jan. 3), among new measures to combat the Omicron variant and the overall number of COVID cases which reached a European record last week with 219126 new cases within 24 hours on Saturday.

Facebook
Twitter
Pinterest
WhatsApp
Previous articleFranchise Journal is your destination for everything franchising. You know the brands, now discover the stories and people.
Next articleMore NI school leavers want university education with a rise in those prepared to stay at home to get it, figures show