Glenn Kalina Set To Retire After 51-Year Run This Friday At WOGL (98.1 OGL)/Philadelphia 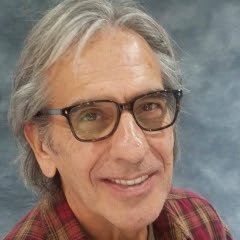 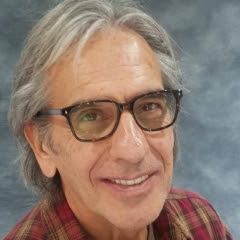 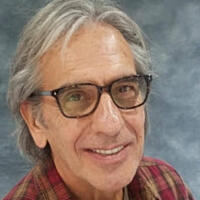 Award-winning PHILADELPHIA radio icon GLENN KALINA announced his retirement and will be hanging up his headphones this FRIDAY (11/5), as he exits his morning show on AUDACY Classic Hits WOGL (98.1 OGL) after 51-years behind the microphone.

His road began while attending college in SCRANTON, PA in 1970, and a stint at WICK.  He arrived in PHILADELPHIA in 1978 at then WIZZARD 100, moving on to AM 610 WIP.  He first landed on the 98.1 frequency in its post-disco FASCINATING RHYTHM era.  That would change in 1981, when MIKE JOSEPH installed the HOT HITS format, and as a Top 40, WCAU-F blew up.  KALINA blew up too, as both a ‘Hot Shot” air personality and the station’s MD. When the change was made to Classic Hits and the WOGL calls, GLENN was instrumental in the change-over and one of that station’s first jocks.

He would join crosstown WIOQ (Q102), rising to PD and eventually OM. Not done in PHILLY, he was asked to sign on a new station, which became WLCE (ALICE 104.5), where he did mornings, and then he moved on to WMWX.   Other stops included stints at SIRIUS and WJRZ at the JERSEY SHORE, before making his way back to WOGL as the current morning host.

His resume also includes a run as Managing Editor for KAL RUDMAN at the legendary FRIDAY MORNING QUARTERBACK (FMQB) in CHERRY HILL, NJ.

KALINA told ALL ACCESS, “I am filled with gratitude for the opportunities that I was given in PHILADELPHIA, and in awe of some of the talent that I had the privilege of working with over the years. Truly blessed!  I love PHILADELPHIA and will miss interacting and fun with listeners and I’ll stay active in the community!  Thanks to AUDACY management for allowing me to sign off on 98.1 WOGL.”

AUDACY/PHILADELPHIA Brand Mgr./Dir./Music Programming TIM HERBSTER said,  “WOGL is a PHILADELPHIA franchise and GLENN KALINA is a franchise player. 35 years in PHILADELPHIA radio is quite the accomplishment! PHILLY has been lucky to have GLENN, especially waking up with him on WOGL the past few years.”

Not completely calling it quits, KALINA will continue as an in-demand Voice Actor.