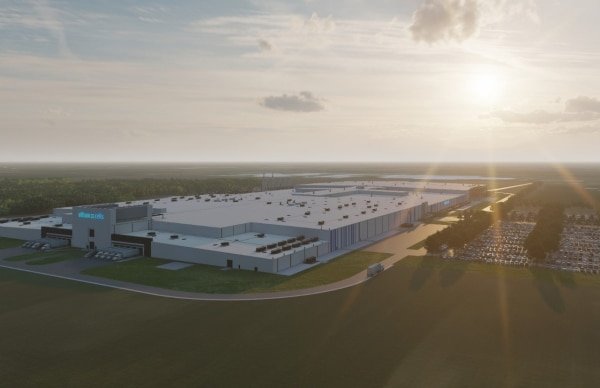 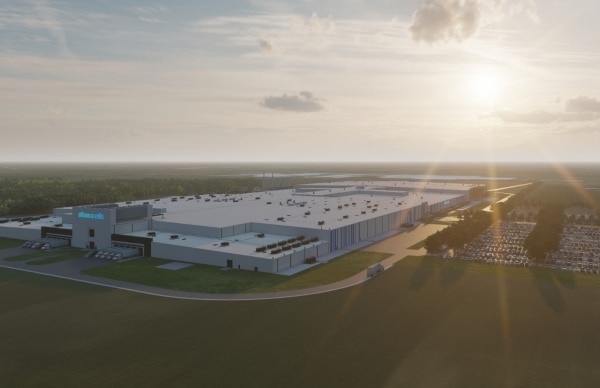 “Today we are taking the next step in our continuous work to establish GM’s EV leadership by making investments in our vertically integrated battery production in the U.S., and our North American EV production capacity,” said Mary Barra, GM Chair and CEO. “We are building on the positive consumer response and reservations for our recent EV launches and debuts, including GMC HUMMER EV, Cadillac LYRIQ, Chevrolet Equinox EV and Chevrolet Silverado EV. Our plan creates the broadest EV portfolio of any automaker and further solidifies our path toward U.S. EV leadership by mid-decade.”

These investments are the latest step toward accelerating GM’s drive to become the EV market leader in North America by 2025. The Orion and Ultium Cells Lansing investments announced today will support an increase in total full-size electric truck production capacity to 600,000 trucks when both Factory ZERO and Orion facilities are fully ramped. GM has been the leader in U.S. full-size truck deliveries over the past two years. In addition, the company is investing in its two Lansing-area vehicle assembly plants for near-term product enhancements.

As previously announced, GM will continue to strategically manage the conversion of its North American manufacturing footprint through unprecedented speed, flexibility and precision. Through site conversion and new facilities, GM is uniquely positioned to stay ahead of the growing demand for electric vehicles while balancing the need to aggressively compete to win in today’s market with strong products.

Today’s announcements include investments in the following locations:

Orion Assembly will become GM’s third U.S. assembly plant being transformed for production of Ultium-powered EVs. GM assembly plants in North America currently building, or being converted to build EVs, include Factory ZERO in Detroit and Hamtramck, Michigan; Spring Hill Assembly in Spring Hill, Tennessee; CAMI in Ingersoll, Ontario and Ramos Arizpe Assembly in Mexico. By the end of 2025, GM will have more than 1 million units of electric vehicle capacity in North America to respond to growing electric vehicle demand.

In addition to the EV-related investments in Michigan, GM is investing more than $510 million in its two Lansing-area vehicle assembly plants to upgrade their production capabilities for near-term products:

“These important investments would not have been possible without the strong support from the Governor, the Michigan Legislature, Orion Township, the City of Lansing, Delta Township as well as our collaboration with the UAW and LG Energy Solution,” added Barra. “These investments also create opportunities in Michigan for us to bring our employees along on our transition to an all-electric future.”

Vertically integrating battery assembly and converting existing assembly plants are at the core of GM’s strategy for scaling EV production in North America. GM projects it will convert 50 percent of its North American assembly capacity to EV production by 2030.

General Motors (NYSE:GM) is a global company focused on advancing an all-electric future that is inclusive and accessible to all. At the heart of this strategy is the Ultium battery platform, which will power everything from mass-market to high-performance vehicles. General Motors, its subsidiaries and its joint venture entities sell vehicles under the Chevrolet, Buick, GMC, Cadillac, Baojun and Wuling brands. More information on the company and its subsidiaries, including OnStar, a global leader in vehicle safety and security services, can be found at https://www.gm.com.

Cautionary Note on Forward-Looking Statements: This press release and related comments by management may include “forward-looking statements” within the meaning of the U.S. federal securities laws. Forward-looking statements are any statements other than statements of historical fact. Forward-looking statements represent our current judgement about possible future events and are often identified by words such as “anticipate,” “appears,” “approximately,” “believe,” “continue,” “could,” “designed,” “effect,” “estimate,” “evaluate,” “expect,” “forecast,” “goal,” “initiative,” “intend,” “may,” “objective,” “outlook,” “plan,” “potential,” “priorities,” “project,” “pursue,” “seek,” “should,” “target,” “when,” “will,” “would,” or the negative of any of those words or similar expressions. In making these statements, we rely upon assumptions and analysis based on our experience and perception of historical trends, current conditions, and expected future developments, as well as other factors we consider appropriate under the circumstances. We believe these judgements are reasonable, but these statements are not guarantees of any future events or financial results, and our actual results may differ materially due to a variety of factors, many of which are described in our most recent Annual Report on Form 10-K and our other filings with the U.S. Securities and Exchange Commission. We caution readers not to place undue reliance on forward-looking statements. Forward-looking statements speak only as of the date they are made, and we undertake no obligation to update publicly or otherwise revise any forward-looking statements, whether as a result of new information, future events, or other factors that affect the subject of these statements, except where we are expressly required to do so by law.