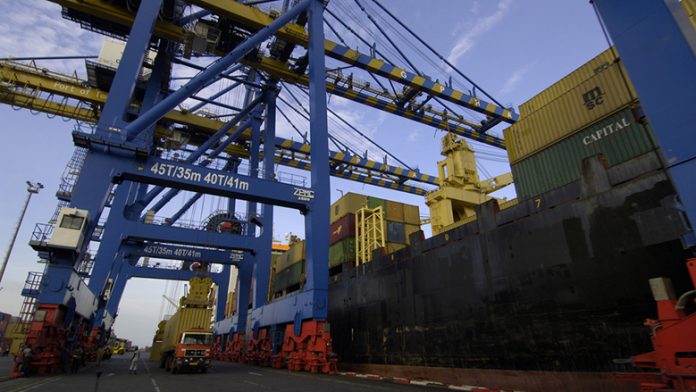 Moe wrote his first franchise agreement in 1985 and has been involved in franchising ever since. From 1986 until 1990, Moe was Corporate Counsel to Vartan Enterprises, Inc., a prominent Pennsylvania-based real estate development company. Moe returned to Michigan in 1990 and established a private law practice, concentrating in franchising, licensing, and real estate law. In 1994, Moe was named Vice President of Business Development and General Counsel for Papa Romano’s Enterprises, Inc., a Michigan-based pizza franchise. In 2007, Moe joined Wireless Giant, a regional retail cellular phone store chain, as Vice President of Franchising and General Counsel. For 5 years, he held the position of Chief Operating Officer and General Counsel. Moe joined the Hungry Howie’s family in 2012 as Vice President and General Counsel. He is licensed to practice law in Michigan and Pennsylvania and a member of the Antitrust, Franchising and Trade Regulation Section of the State Bar of Michigan. Moe is on the Advisory Board of Northwood University’s Franchise Management degree program. He is a licensed real estate broker.