I expected the America I had seen on TV. But life on the South Side is a struggle. 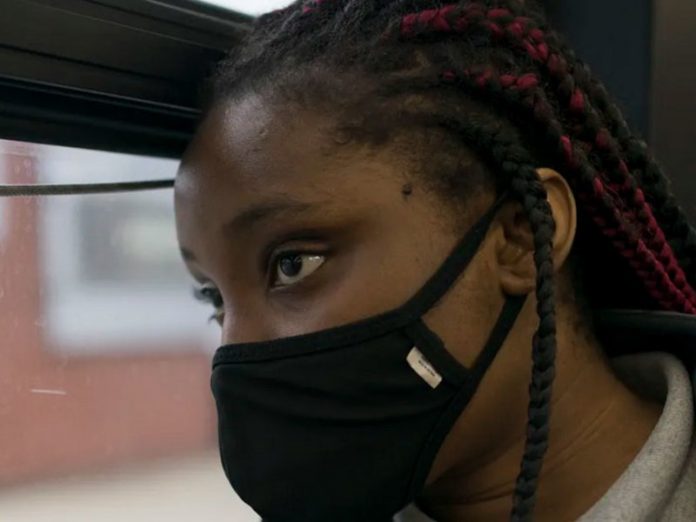 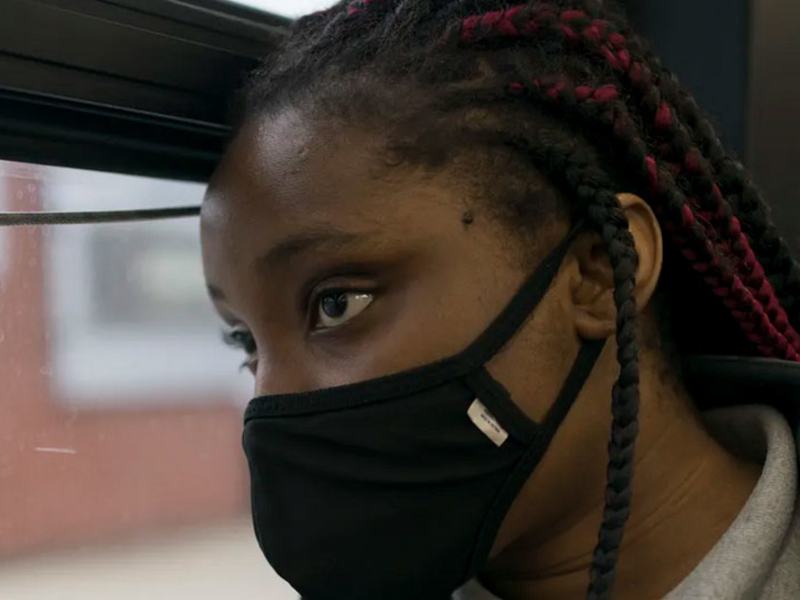 The realities of racism, poverty, food insecurity and gun violence surprised me.

My name is Ajibola (pronounced ha-jee-boh-la). Try saying it three times, and I’m pretty sure you’ll say it wrong. Most people do. My name is Nigerian, and so am I.

I moved to Chicago almost five years ago, five days before my 14th birthday. Before that, we lived in Ibadan, Oyo State, Nigeria. Then my dad lost his job, and my god mom died. My mom, an assistant to the police commissioner, had quit her job to start her own shop so she could have time with my little sister and me. But thieves were constantly breaking into the shop, making it impossible for her to earn a living. So my parents decided to sell their house and move to the U.S.

We thought coming to America would end our family’s adversity. I imagined an America of TV and movies, with nice tilled roads and fancy suburban houses. It seems silly now, but I really thought America was paradise on earth, an ideal country where everyone who lived there was rich. I never knew systemic racism existed and still exists here. I just figured that everyone would be treated equally.

I had to board two planes to get to America—one from Lagos, Nigeria, to Dubai, and another from Dubai to Chicago. I was on the plane for 23 hours. It was exhausting, but I believed I was on my way to starting a new life where I’d live like Angelina Jolie.

When we arrived in Chicago, my dad showed me where we’d be staying: an antiquated South Side apartment shared with about three other families. There was no privacy. There was no heat. Our lights and water were going in and out. There was one bathroom that we all had to share, which made me uncomfortable. My younger sister and I had to sleep on the floor.

Food was also very scarce because my parents had no income. My mom would go around looking for people who needed help cooking their meals. She’d work for free so she could bring home some of that food. That was what my family lived on for the first couple of months.

I started school in Chicago just two months before my eighth grade graduation. I might not remember my middle school classmates’ names or faces, but I definitely remember the lockdown drill I experienced soon after arriving. My teacher explained that it meant we were supposed to act as if there was a gunman in the school. I remember thinking: Why would there ever be a shooting in a school? These drills, plus the reality of gun violence in my South Side neighborhood, made me realize I could be shot in class, or on my way to and from school, or while playing outside.