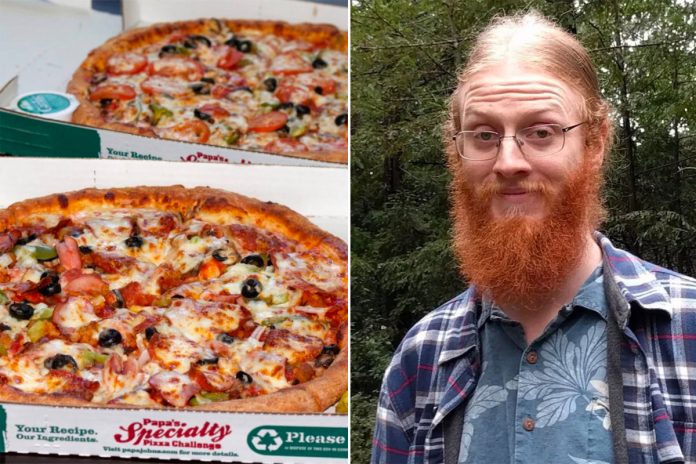 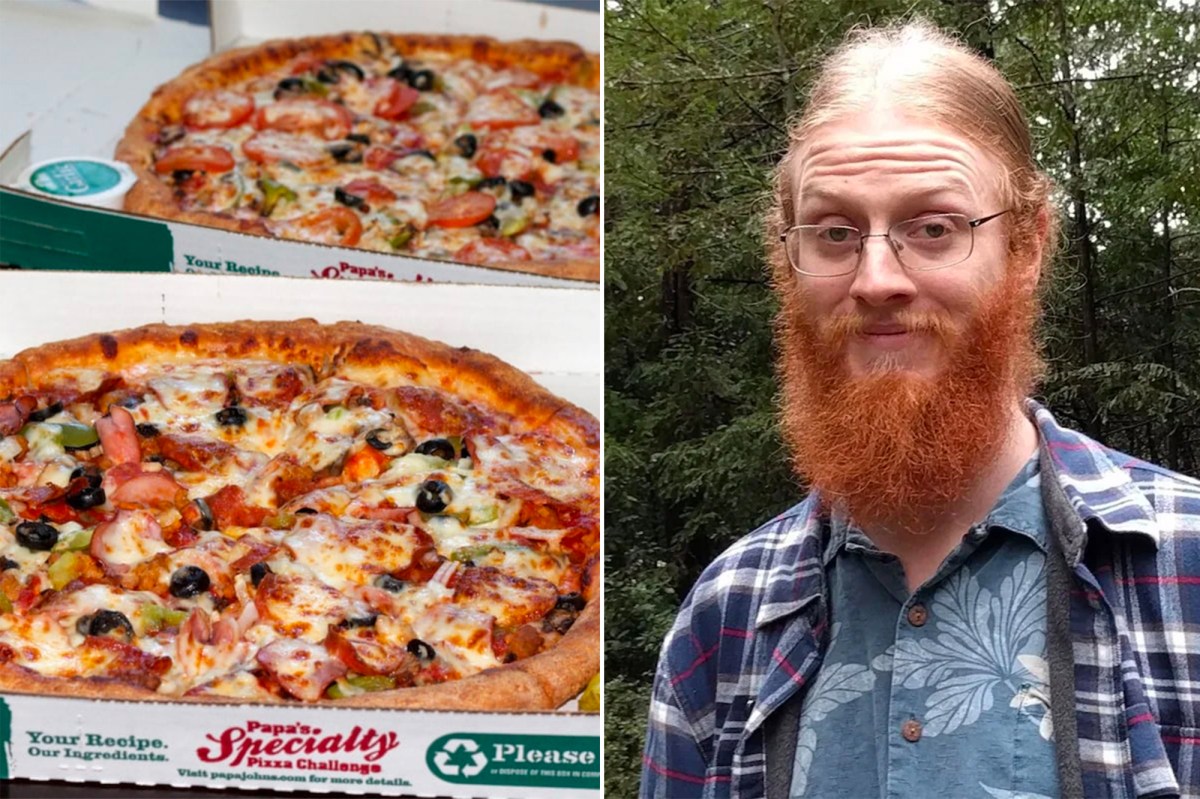 In May 2010, California student Jeremy Sturdivant, then 19, noticed a bizarre request on a cryptocurrency internet forum: He could receive 10,000 bitcoins, at the time reportedly valued at $41, in exchange for the delivery of two large pizzas to Florida resident Laszlo Hanyecz, 28.

Sturdivant filled the order, sending him two large pizzas (cheese and “supreme”) from Papa John’s — a transaction that would become the first physical purchase made with bitcoin in history, marked by the annual Bitcoin Pizza Day on May 22.

But Sturdivant didn’t save the bitcoins for the future; instead, he spent them all on travel.

“I had no idea how huge it would become,” Sturdivant said. But despite losing out on boundless riches, the now-30-year-old said he is “proud to have played a part” in the “global phenomenon.”

On May 22, 2010, Jeremy Sturdivant (above) traded two large pizzas for 10,000 Bitcoins from Laszlo Hanyecz — a transaction that would come to inspire the annual Bitcoin Pizza Day celebration.Linkedin

The tale is now the stuff of bitcoin legend. In his May 18, 2010, Bitcointalk.org post, Hanyecz — a forum contributor — made the request, including his palate preferences: “I like things like onions, peppers, sausage, mushrooms, tomatoes, pepperoni, etc. just standard stuff no weird fish topping or anything like that,” he wrote.

Laszlo Hanyecz pictured in 2010 with his children and the two Papa John’s pizzas purchased with 10,000 bitcoins — which cost the equivalent of hundreds of millions of dollars today. Laszlo Hanyecz

Sturdivant followed through on Hanyecz’s appeal — and the rest is history.

Launched in 2009, bitcoin wouldn’t reach 1:1 with the dollar until early 2011. And although the price is volatile even today, it’s safe to say that Sturdivant’s haul could have been worth hundreds of millions of dollars had he decided to invest the funds.

“If I had treated it as an investment, I might have held on a bit longer,” Sturdivant told the Telegraph in 2018 of spending his earnings on a road trip with his girlfriend. “I would never have thought that the same number of bitcoin would have a purchasing power on the order of real estate.”

‘If I had treated it as an investment, I might have held on a bit longer.’

“Retrospectively,” Sturdivant admitted to Bitcoin Who’s Who, it’s “crazy” to think of anyone having that much bitcoin today.

And, like Sturdivant, Hanyecz has said in previous interviews that he does not regret his craving-induced purchase.

“I wanted to do the pizza thing because to me it was free pizza,” he told Bitcoin Magazine in 2019. “I got pizza for contributing to an open-source project. Usually hobbies are a time sink and money sink, and in this case, my hobby bought me dinner.

“I’d like to think that what I did helped,” he added. “But I think if it wasn’t me, somebody else would have come along.”

In hindsight, those were seriously expensive pizzas.Laszlo Hanyecz