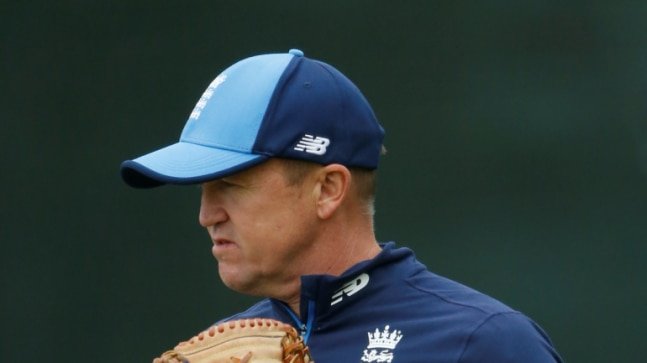 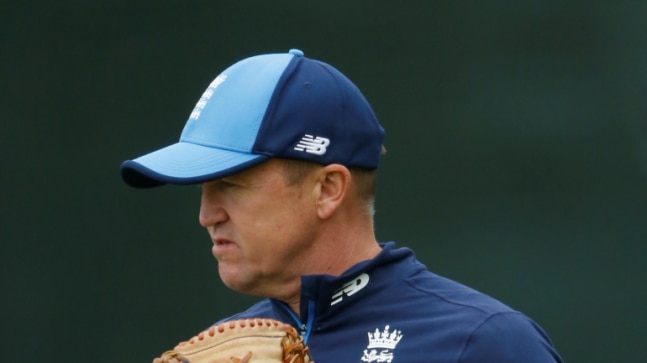 IPL 2022: The RPSG Group, who own the Lucknow franchise, announced former Zimbabwe captain and Andy Flower, who recently left the coaching staff of the Punjab Kings, as their head coach for their debut season.

Andy Flower has been signed by the new Lucknow franchise as their head coach for the upcoming 2022 season of the Indian Premier league (IPL). The former England head coach, who is also a former captain of Zimbabwe and widely rated as the country’s greatest ever player, was part of the Punjab Kings coaching staff in the 2020 and 2021 seasons.

“I am incredibly excited to be joining the new Lucknow franchise and I am very grateful for the opportunity. The passion for cricket in India is unrivalled and it is a real privilege to lead an IPL franchise and I am looking forward to working closely with Dr Goenka and the Lucknow team,” said Flower in a statement.

“As a player and a coach, Andy has left an indelible mark in the history of cricket. We respect his professionalism and hope he will work with out vision and add value to our team,” said Sanjiv Goenka, chairman of the RPSG Group which owns the Lucknow franchise.

Flower sent his resignation to the Punjab Kings just a few days after KL Rahul, captain of the team since 2020, chose not to continue with them. Rahul is widely expected to join the Lucknow franchise as well, possibly as their captain.