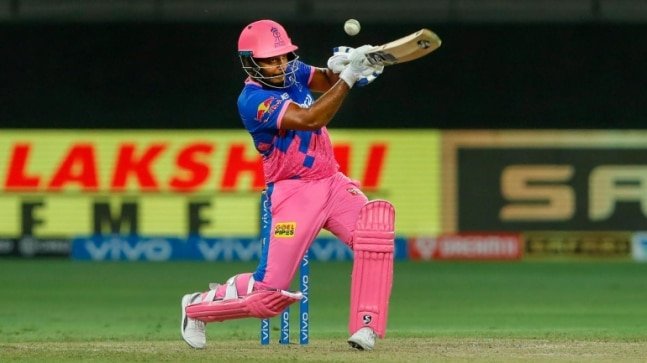 Rajasthan Royals issued a statement stating they will make changes to their social media approach after captain Sanju Samson expressed his frustration over a not so funny post on Twitter. While it was a post that seemed meant to be fun banter, Samson took offense and made his frustration public. Replying to the tweet, Samson wrote on his official Twitter account, “Its ok for friends to do all this but teams should be professional..” 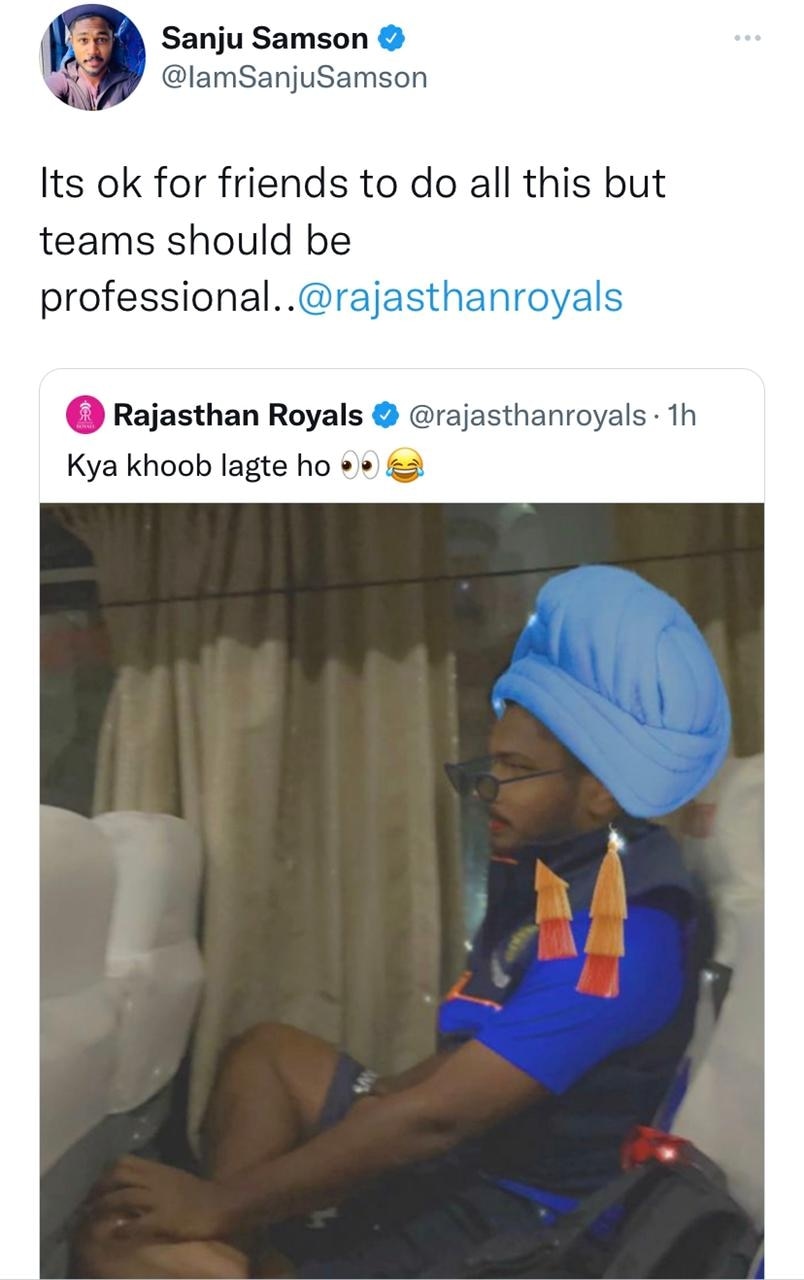 After Samson openly criticized the RR franchise for their actions, the Royals have now come forward and issued a statement. They have made it crystal clear that after the latest incident, they will be making changes to their approach and team on social media.

“Everything is well within the squad ahead of the first game as the boys prepare for SRH. The management will revisit our overall digital strategy and appoint a new team in due course.

“We realise that it is the IPL season and fans want the account to post updates regularly. We will find temporary solutions in the interim,” said the Rajasthan Royals management on their official website.

Over the last few years, the RR Twitter account has become a fan favourite because of its funny social media tweets. Some of their memes have gone viral on the internet on multiple occasions, with cricket fans praising the franchise for having a social media presence that interacts with supporters.

Notably, Samson is all set to lead the Rajasthan Royals for the second season after making his captaincy debut in IPL 2022. Samson was retained by the inaugural champions for Rs. 15 crore alongside English wicket-keeper batter Jos Buttler and uncapped Yashasvi Jaiswal for Rs. 11 and Rs. 4 crore respectively.