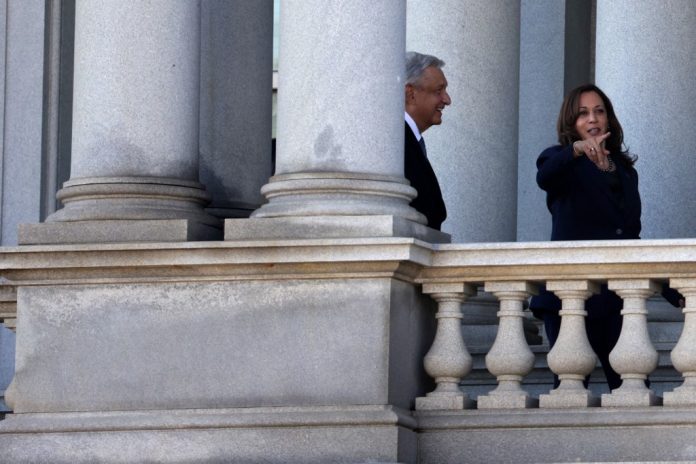 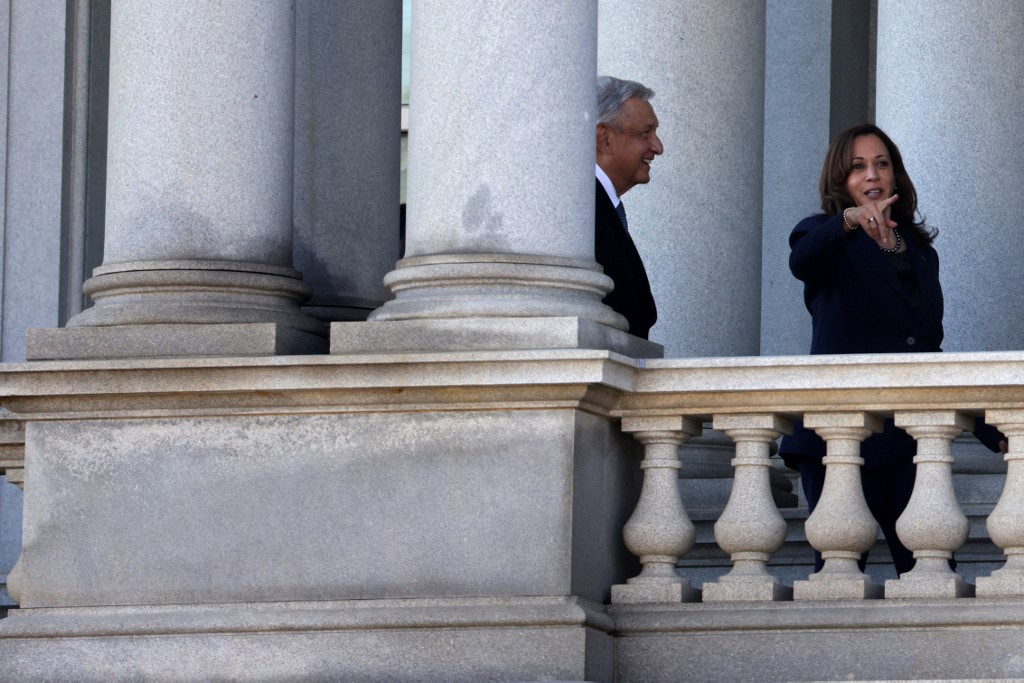 US Vice President Kamala Harris will on Monday announce new investment in Central America from companies such as Pepsico and Cargill, that boost her efforts to lower migration from the region into the United States.

With the new pledges, Harris has secured private sector investments in the region worth over $1.2 billion, senior White House officials said. This follows a similar round worth $750 million announced by companies such as Microsoft and Mastercard in May.

In March, President Joe Biden tasked Harris with leading US efforts with Mexico and the so-called Northern Triangle countries of Honduras, El Salvador and Guatemala to lower migration from the region.

Harris chose to focus on addressing the root causes such as corruption, poverty, violence that drive people to leave their homes and has since visited Guatemala and Mexico. She has also held talks with leaders from those countries including Xiomara Castro, the newly elected President of Honduras.

The announcement comes at a time of high-profile departures from her office amid growing concerns over her communication strategy and how well the first woman to hold the job of US vice president is being positioned for future political roles.

“This has been core to how the vice president has thought about advancing her work in the region since the start, her view that this will not just require a whole of government effort … but key private sector actors and investors to bring greater economic development to the region,” a senior White House official said.

Another White House official, describing the work done so far to pursue Harris’s goals, said the vice president’s efforts have helped realign US foreign aid money, brought key stakeholders together, gathered support from the US Congress, foreign partners and secured more resources from the United Nations.

The new set of commitments includes consumer goods manufacturer Pepsico’s plans to invest at least $190 million in northern Central America through 2025 that includes improvements to existing manufacturing plants and expansion of distribution routes.

Global commodities trader Cargill will invest an additional $150 million over the next five years to help farmers and create jobs in the Northern Triangle countries. Parkdale Mills, which produces spun yarn and cotton products, will build a new spinning facility in Honduras and invest $150 million.

This month, US officials said the Biden administration will restart a contentious border program put in place by his predecessor, Donald Trump, that forces asylum seekers to wait in Mexico for US immigration hearings, in keeping with a federal court order.

Biden has struggled in his first year in office to reverse many Trump-era hardline immigration policies. Arrests at the US-Mexico border reached a record 1.7 million in the 2021 fiscal year, which ended in September.