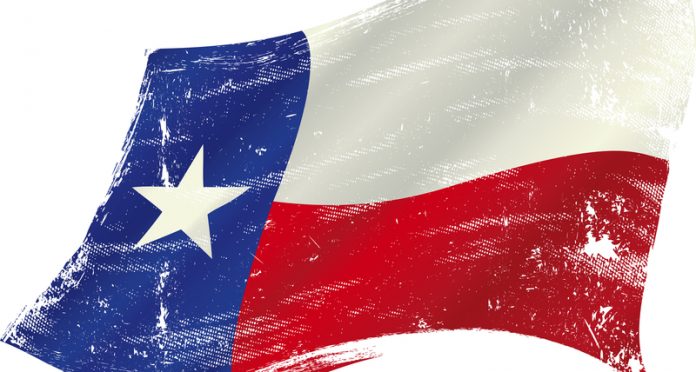 The Las Vegas Sands Corp. is taking its lobbying efforts for expanded gambling in Texas to the next level.

According to a report from The Texas Tribune, the company is “launching a multimillion-dollar advertising blitz” to build support for its mission to bring casinos to the Lone Star State. The blitz includes radio and television ads that tell its listeners that the state is losing out on billions of dollars as Texans head to neighboring states with more favorable gambling laws to spend their money.

The ads highlight legislation currently circulating through the legislature that is backed by the gaming company. The bill would allow the issue to be voted on by the citizens of the state through a ballot initiative this November.

If passed at the ballot box, the gambling ban in the state constitutional would be overturned via an amendment and Las Vegas-style casinos could be brought to Texas. The proposal, HJR 133, was filed last month by Republican Rep. John Kuempel. A similar version of the bill, SJR 49, was submitted in the Senate by Democratic Sen. Carol Alvarado.

The legislation would allow the state to award four casino licenses for companies to build four “destination resorts” in Dallas, Houston, San Antonio and Austin. Given the efforts put forth by Sands, which started last November when the company hired eight lobbyists in Austin, its likely they would be one of the front runners to be one of the licensees.

The company sold both of its Las Vegas Strip properties at the start of March for $6.25 billion, which leaves it with a bunch of excess cash and without an American casino.

It appears the company, which currently only has properties in Macau and Singapore, will be using the cash from the Las Vegas sale to get a casino in Texas. A representative from Sands said in March that the company would be focusing its efforts on the Dallas market.

Despite bipartisan support, it won’t be an easy path to get the bills through the legislature. Both are still pending and several prominent figures are staunchly against bringing gambling to the state. In February, Lt. Gov. Dan Patrick said that gambling bills “won’t see the light of day” during the current legislative session.