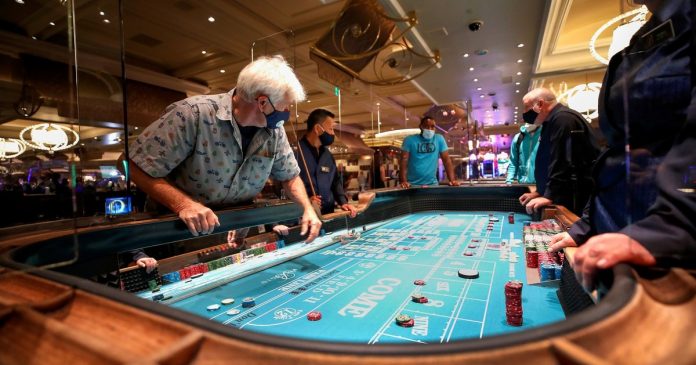 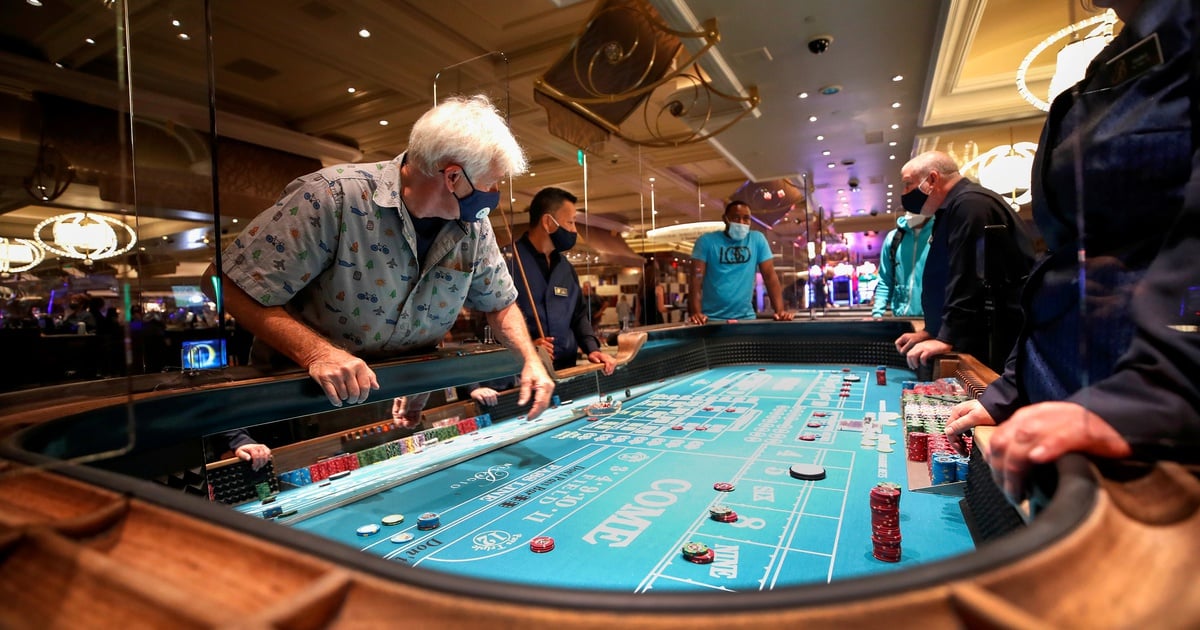 The legislation was filed by Rep. John Kuempel, R-Seguin, in the House and Sen. Carol Alvarado, D-Houston, in the Senate. Rep. Toni Rose, D-Dallas, was later added as a joint author on the House proposal.

The proposals would create special casino licenses for four “destination resorts” in the state’s four largest metropolitan areas: Dallas-Fort Worth, Houston, San Antonio and Austin. At the same time, it would establish a Texas Gaming Commission to regulate the casinos, tax table games and slot machines and separately legalize sports betting.

The legislation would require amending the Texas Constitution, which currently bans most gaming in Texas. That is only possible with a two-thirds vote of lawmakers in both chambers, and then voter approval in the November election.

Kuempel is the vice chair of the House Licensing and Administrative Procedures Committee, which oversees industries regulated by the state, including current gaming options. Alvarado, meanwhile, chairs the Senate Democratic Caucus.

Las Vegas Sands, founded by the late GOP megadonor Sheldon Adelson,has spent the past few months building a massive push at the Capitol, spending millions of dollars to hire nearly six dozen lobbyists. The bill-filing deadline for the biennial legislative session, which got underway in January, is Friday.

“We appreciate the work of the bill’s sponsors and we are excited to engage in further discussion with elected leaders and community stakeholders on the possibilities for expanding Texas’ tourism offerings through destination resorts,” Andy Abboud, Las Vegas Sands senior vice president, said in a statement.

The legislation is consistent with the vision that Las Vegas Sands has laid out for casinos in Texas: a limited number of licenses for mixed-use “destination resorts” in the state’s biggest population centers, with a high minimum investment intended to attract only the best operators. To that end, the legislation calls for a land and development investment of at least $2 billion in Dallas-Fort Worth and Houston, as well as $1 billion for San Antonio and Austin.

The full casino legalization would also extend to the state’s three federally recognized Native American tribes at their reservations in El Paso, Eagle Pass and Livingston. They are currently able to offer limited gaming.

The legislation also would generate fresh revenue for the state by imposing a 10% tax on table games and 25% on slot machines. State lawmakers face a nearly $1 billion budget shortfall, but Las Vegas Sands has downplayed casinos as a short-term solution to the deficit, instead focusing on their long-term impact when it comes to economic development, jobs and tourism.

While the Las Vegas Sands-backed bills also call for legalizing sports wagering, an alliance of Texas’ major professional teams and betting platforms are making their own push at the Capitol and unveiled their own legislation last month.

“The Sports Betting Alliance is focused solely on mobile sports betting legislation, however several of our member teams and organizations may support these bills individually and any bills that give Texans the opportunity to decide if they want to regulate gaming in Texas,” Cara Gustafson, a spokesperson for the Sports Betting Alliance, said in a statement after the filing of the casino legislation.

It remains to be seen how viable the casino bills are at the Capitol. Both Gov. Greg Abbott and state House Speaker Dade Phelan have not been opposed to the idea from the outset, with Abbott saying he wants to hear from lawmakers about where their constituents are on the issue.

But Lt. Gov. Dan Patrick has been far more pessimistic, saying last month he has “never been in favor of” expanding gaming and the upper chamber is “nowhere close to having the votes for it.”

Polling released last week by The Texas Tribune and the University of Texas found that a majority of Texans support expanding gaming, with 41% backing full casino gambling. Las Vegas Sands has said its polling shows higher support for the destination-resort model in Texas, and even higher numbers for giving the Texans the option to vote on it.

The company has also made clear it is not looking for taxpayer money to help pay for casinos in Texas. The legislation filed Tuesday says proposals for investment “may not include public money or facilities developed or built with public assistance or tax incentives of any kind.”