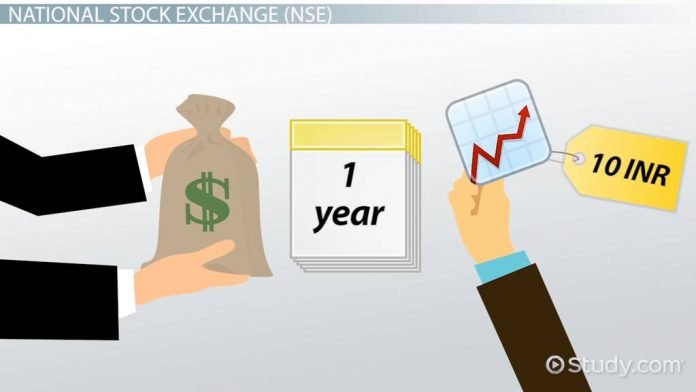 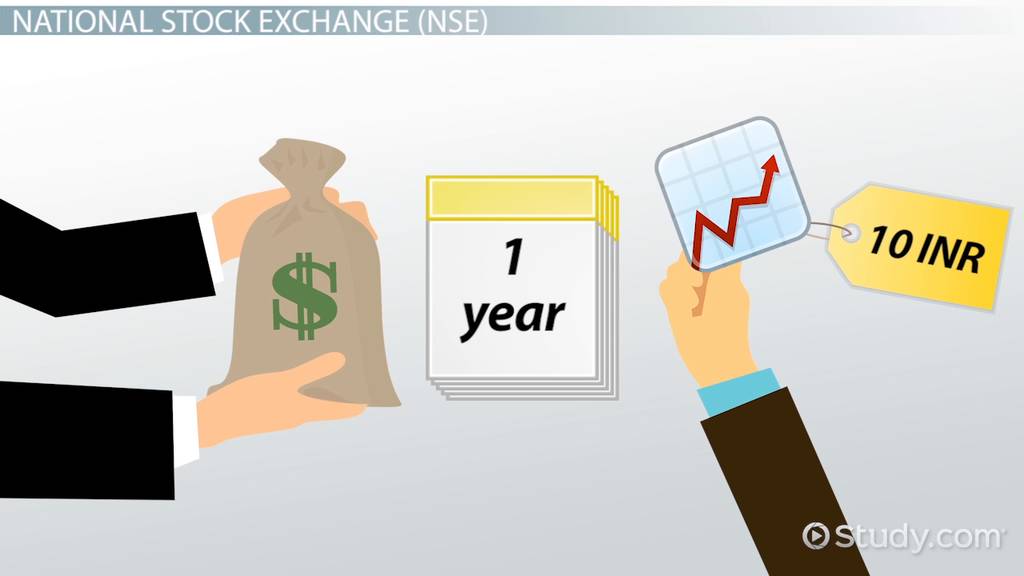 The Bombay Stock Exchange (BSE) is the busiest exchange in India and has been around since 1875. It currently lists about 5,000 companies on its index. It’s located in downtown Mumbai and is the oldest stock exchange in Asia. Not only can it boast at least $1 trillion (USD) in market capitalization, it has the most companies listed, worldwide.

Like the Dow Jones average in the United States, the BSE 30 Index is a major market index. It is used both in India and Asia. The index measures trends from 30 powerhouse stocks traded on the BSE. Think of the BSE 30 as a health meter of the overall stock exchange.

The National Stock Exchange (NSE) was established in 1992 and trading began in 1994. The NSE is used mainly for spot trading. Spot trading is basically just another term for cash trading. When you conduct a spot trade, you’re completing the buy/sell immediately. When you sell, you get the price for the stock at that moment in time; the same goes for buying.

Another large component of the NSE is the trading of futures and options, also called derivative trading. A derivative stock is like a bet between two parties: Let’s say you have a stock that is valued at 10INR/share and you’re afraid it will go down. Another investor agrees to buy your shares in a year at that price. This is derivative trading, and it is also called futures trading. With day-to-day trading, this type of trading is another feature of the NSE.

Other stocks that are traded on the NSE include mutual funds, public offerings, and wholesale debt.

Like the BSE, the NSE has its own index of stocks that traders and investors watch. There are 50 diverse stocks from 13 areas of the economy. The index is known as the NIFTY 50.

Keep in mind that the BSE and NSE are the two major exchanges in India. Many larger companies actually have listings in both exchanges. Like the NASDAQ and NYSE in the United States, the two exchanges complement each other. They share trading hours, settlement rules, and a dominance in market share. They’re the two heavy-hitters of the Indian stock trading marketplace.

Finally, arbitrageurs exist in both markets. An arbitrageur is an investor who plays both markets by trying to profit from price differences between the markets.

Although BSE and NSE are the major exchanges, India is home to other stock exchanges. Let’s take a look at them. You’ll notice that most of them are named for the city they call home, such as Calcutta, Ahmedabad, etc.

This exchange was founded in 1894. If you trade on the ASE, you can also trade on the Bombay Stock Exchange through a special computer system.

Bangalore was founded in 1963 and has about 600 companies listed. It’s a smaller exchange, but holds stocks from companies in different industries.

As far back as 1830, stock exchanges were carried out under a neem tree in Calcutta. In 1908, the CSE was officially incorporated. In 1997, it installed an electronic trading system. Until then, you could see the traders on the floor, frantically barking out their buy/sell orders.

Located in New Delhi, this exchange was incorporated in 1947. Three thousand companies are listed on the exchange, and it is a member of BSE and NSE, meaning that members of DSE can trade in all exchanges.

India is home to several stock exchanges, most notably the Bombay Stock Exchange (BSE), which is the busiest exchange in India and has been around since 1875, and National Stock Exchange (NSE), which was established in 1992 and trading began in 1994. The NSE is used mainly for spot trading. Remember that spot trading is another term for cash trading and usually handled with things like derivative stock, which is basically a bet between two parties.

Both companies have major indices that they use to track overall exchange performance. BSE has the BSE 30 and the NSE has the NIFTY 50. Many companies trade on both exchanges. Some companies who are part of the other exchanges, such as the Delhi Stock Exchange, can also trade on BSE and on the NSE. The existence of arbitrageurs, or traders who make equal trades in both markets, helps keep BSE and NSE prices stable. Other exchanges include Calcutta, Coimbatore, Ahmedabad, and Bangalore.