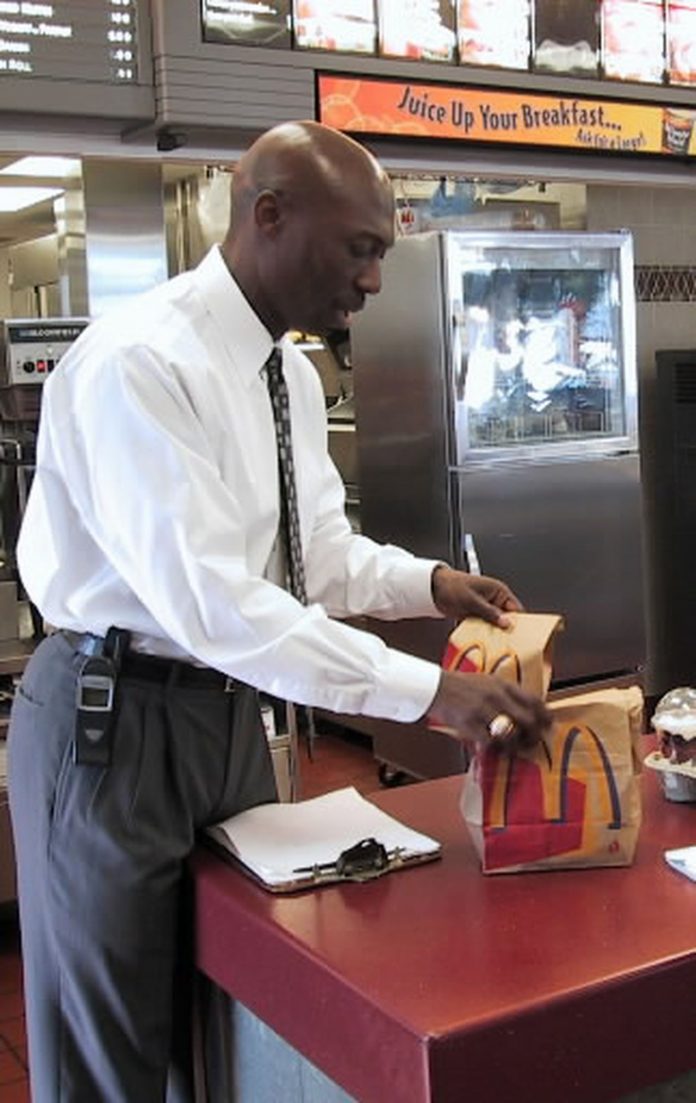 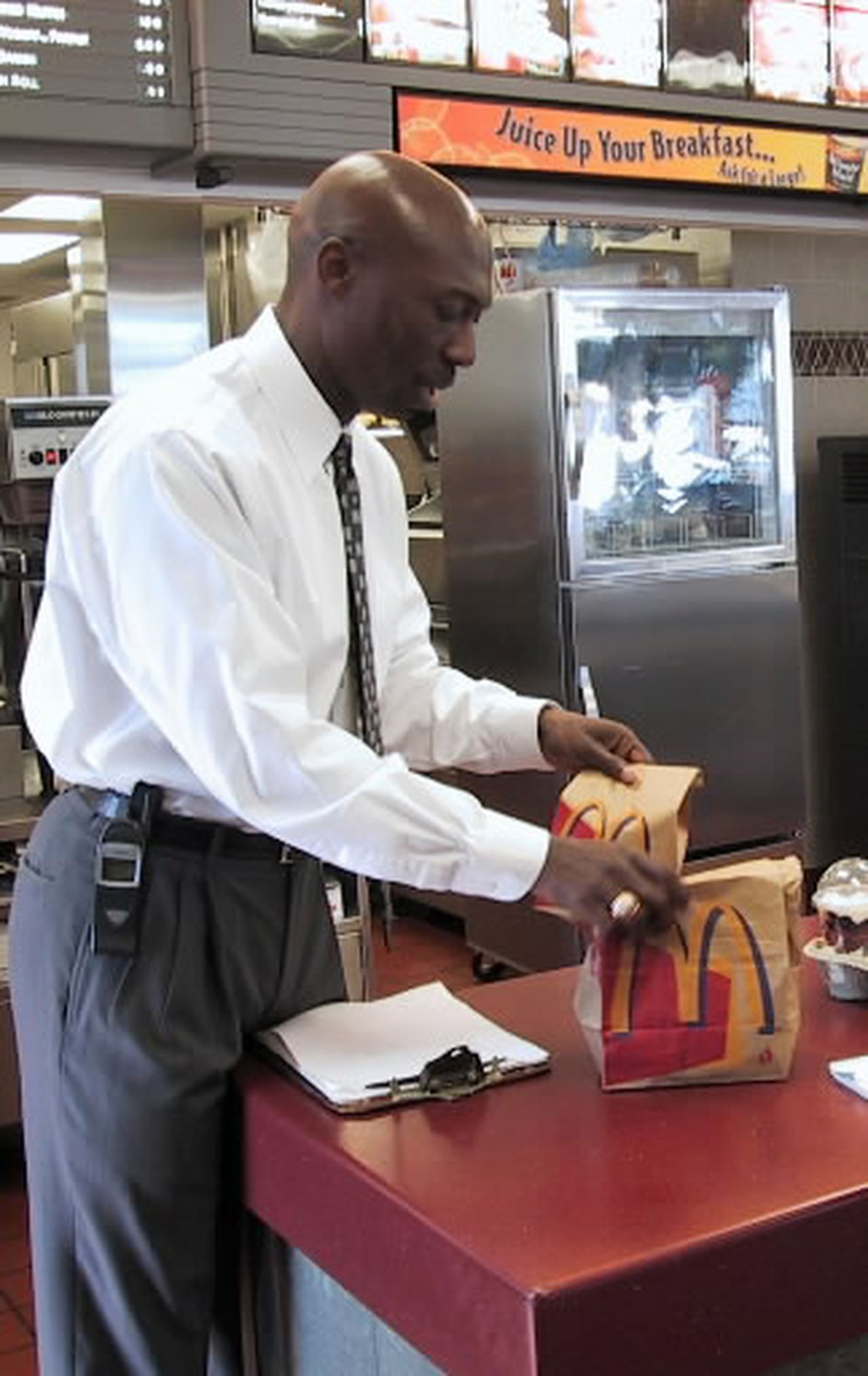 CLEVELAND, Ohio – McDonald’s Corp. has agreed to pay $33.5 million to Herb Washington, a Black franchisee who had restaurants in Cleveland, in an agreement to end his racial discrimination lawsuit.

The restaurant chain said in a statement Thursday that the settlement calls for Washington, the former Oakland Athletics speedster, to leave McDonald’s and drop his lawsuit. It said it has purchased Washington’s 13 restaurants.

The company claimed the $33.5 million was “no more than what we deem a fair price for the value of the restaurants.”

“While we were confident in the strength of our case, this resolution aligns with McDonald’s values and enables us to continue focusing on our commitments to the communities that we serve,” the corporation said. The company added that “discrimination has no place at McDonald’s.”

Cleveland.com and The Plain Dealer reached out to Washington’s attorneys in New Orleans and Cleveland for comment. A person answering the phone at Washington’s business in Youngstown said he was not available.

In February, Washington filed a lawsuit in U.S. District Court in Youngstown that alleged the chain steered him to underperforming, inner-city markets while his white colleagues thrived in the suburbs.

After the filing, Washington told reporters: “I will no longer give up my seat on the bus,” mirroring the words of civil-rights icon Rosa Parks.

At the time of the filing, Washington had 14 restaurants, including three in Cleveland. In 2017, he had 23. That’s when he alleged McDonald’s sought to drive him from its system.

The lawsuit contended that the restaurant chain relegated Black franchisees to its oldest stores in its urban neighborhoods. Because of that, the corporation ensured that those like Washington would never reach the successes of their white peers.

He once attempted to buy a site on Cleveland’s West Side, which would have had a higher volume and sales, but McDonald’s refused, the suit says.

“Black owners average around $700,000 less in annual sales per store than white owners,” the lawsuit says. “This is not a coincidence.”

In 1998, the suit says, McDonald’s had 377 Black franchisees in the United States. When the suit was filed, there were 186. During that time frame, the corporation’s restaurant locations in the country continued to grow.

After the filing, the corporation said nearly 30% of its franchisees “are racially diverse.” It alleged that Washington’s problems stemmed from poor management.

McDonald’s also said the corporation is committed to working with its businesses to help them improve. Last week, the company said it would spend $250 million for minority franchisees, according to published reports.

Prior to building a career at McDonald’s, Washington was a college sprinter at Michigan State who played briefly for the Oakland Athletics in the 1970s. In two years, he scored 33 runs and stole 31 bases, though he never had an at-bat, according to Baseball Reference. He was used mostly as a pinch-runner.