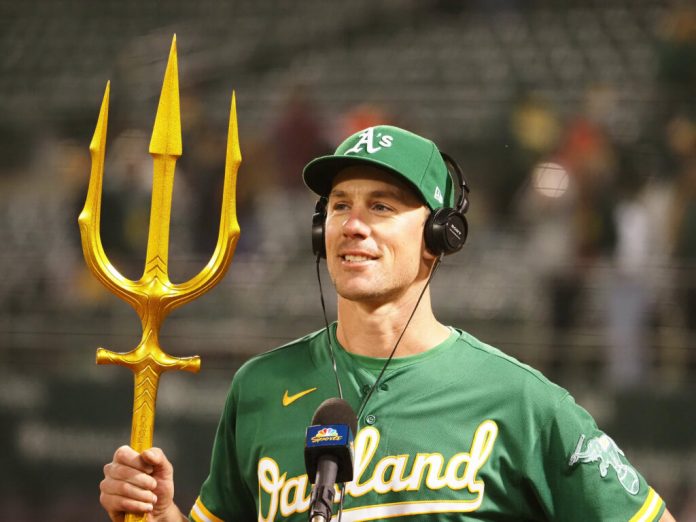 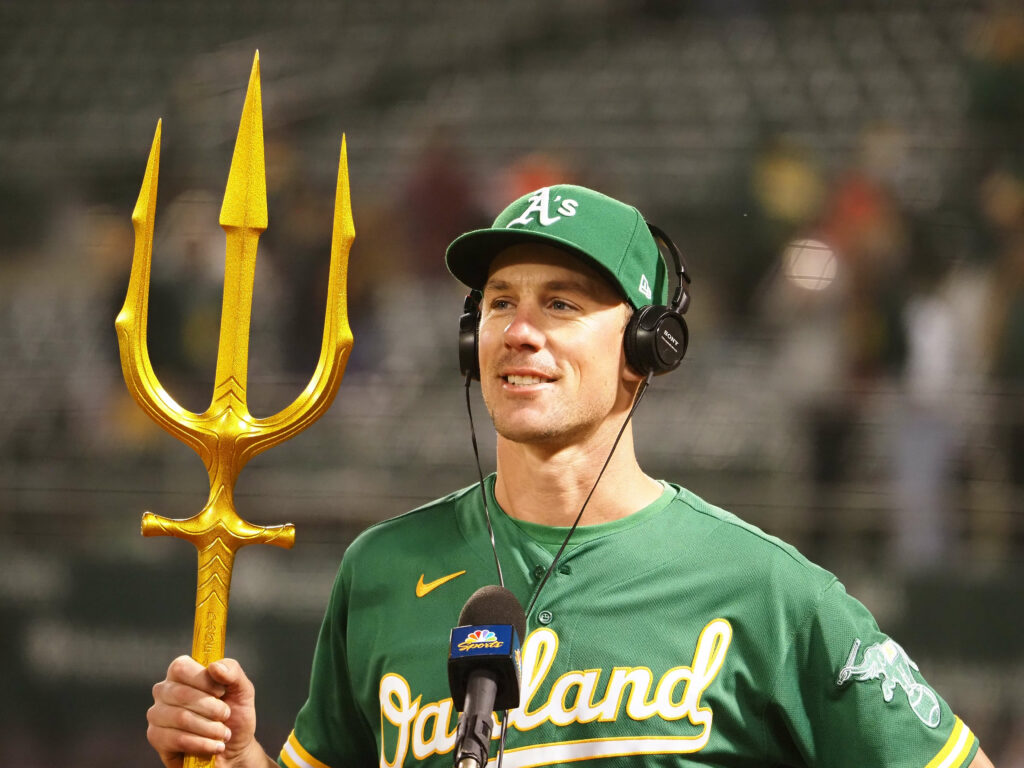 The Los Angeles Angels and Oakland Athletics continue their weekend series in the Bay, with the A’s capturing an easy 5-0 win on Thursday night. The A’s also took two of three in Anaheim last weekend, which has helped them build a 1.5 game lead in the AL West. Oddsmakers have Oakland as a -157 favorite, but is there value in the Angels at +131 with Shohei Ohtani (1-0, 2.37 ERA) on the mound?

Angels and Ohtani the Play?

The Angels didn’t do much in this series opener, managing just 2 hits in a complete-game shutout from Oakland’s Chris Bassitt. LAA had been playing pretty well before that though, winning three in a row and posting 20 total runs in a two-game sweep of the Rangers.

Can the Los Angeles offense return to form against Sean Manaea (3-2, 4.17 ERA) on Friday night? LAA went up against the Oakland left-hander last Sunday, managing just 4 hits and 1 ER over 5.0 IP before getting to the A’s bullpen for a 6-5 win. Ohtani and Jared Walsh are providing the power for LAA right now, hitting a combined 9 HR in the last 13 games trying to make up for Mike Trout’s absence. The Angels are 4-6 in the 10 games since Trout injured his calf.

Ohtani takes the mound on Friday night, having his scheduled start pushed back a day because of a traffic jam of all things. When Ohtani last took the bump on May 19th, he allowed 2 ER over 4.2 IP to Cleveland. That was the 5th time in six starts this year that the right-hander has allowed 2 ER or less.

Oakland Looks for Another Big Win

The A’s cruised on Thursday night, scratching out 10 hits in the 5-0 win as -198 favorites. Oakland was up against Patrick Sandoval in an emergency start however, as Ohtani and other Angels players arrived late to the Bay after a traffic jam caused a reroute of the team bus.

Either way, Oakland has now won two in a row and 3 of 4 from the Angels this season. The A’s will have a challenge against Ohtani on Friday night, and the team is just 3-20 (.150) collectively vs. the Angels starter. That does include Matt Chapman going 1-4 with a HR, and this is an A’s team that can go yard as their 70 team home runs are the 4th most in the majors.

Manaea was good enough to get the win when he took the mound vs. the Angels last weekend, allowing just 1 ER over 5.0 IP. More importantly, Manaea allowed just 4 hits after surrendering a combined 20 in his two starts prior. Manaea has a 3.75 ERA at home compared to 5.00 on the road.

Who will win tonight’s MLB game

There’s some value on Los Angeles at +131 with Ohtani on the mound with an extra day of rest. The A’s will likely only manage a run or two (if that) over about 5 IP vs. the right-hander, but the Angels won’t get much against Manaea early either. That leads to a total play in this one.