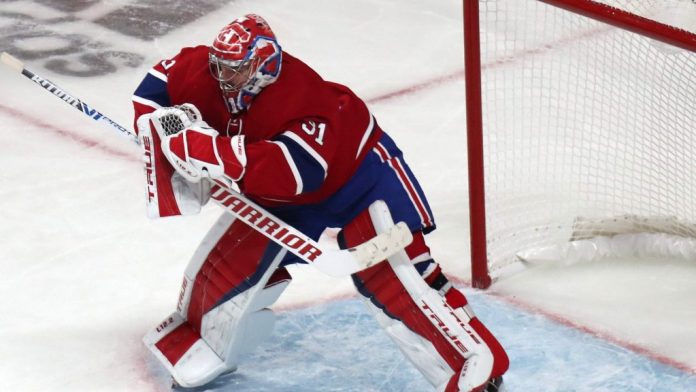 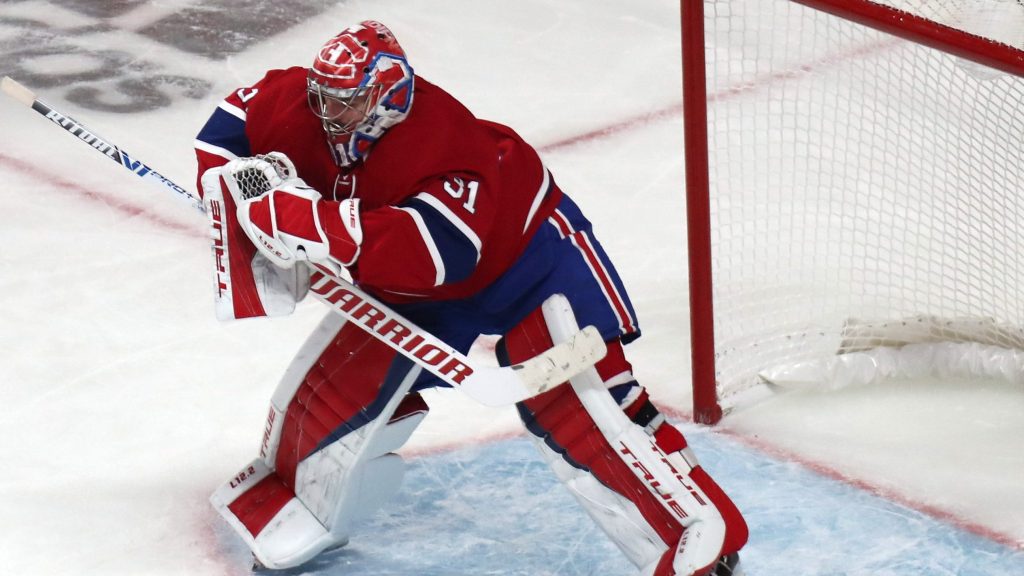 The Montreal Canadiens and Vegas Golden Knights play Game 1 of their Stanley Cup Playoffs third-round series Monday. Puck drop is scheduled for 9 p.m. ET at T-Mobile Arena. Below, we analyze the Canadiens-Golden Knights odds and lines, with NHL picks and predictions.

The upstart Canadiens barely made it into the postseason, but they have made the most of their opportunity.

After going down 3-1 to the Toronto Maple Leafs they stormed back to win in seven games. Now they’ve won seven straight playoff contests after a second-round sweep of the Winnipeg Jets.

The Vegas Golden Knights were routed 7-1 in Game 1 in Denver, and the Colorado Avalanche held a 2-0 series lead last round. It was all Vegas after that as they rattled off four consecutive victories to get here.

It takes a red-hot goaltender to steal and/or dominate games if you want to go deep into the postseason. Price has been a combination of both, thus the arrival of the Habs into the third round. He locked down the Jets for just three total goals across the final three games of that series, including a 1-0 shutout in Game 2.

Fleury may not be on a seven-game win streak like Price, but he has won four in a row, holding the high-octane Colorado Avalanche to just eight goals during the win streak. The only game he lost in that series was a 3-2 overtime setback on the road in Game 2, as backup Robin Lehner allowed all 7 goals in the Game 1 loss. Fleury is on fire, too.

The Golden Knights (-280) will have “The Fortress” amped up, and it will be a shock to the system of the Canadiens (+220), who have played in front of just a smattering of fans in the hundreds a couple of times in these playoffs. However, you cannot risk nearly three times your potential return on VGK.

Against the spread (ATS)

The GOLDEN KNIGHTS -1.5 (+105) are a much better play at this price, as they have enough offense to get it done by at least two goals against the Canadiens red-hot netminder. It will be anything but easy and might require a late empty-net goal to cash.

UNDER 5.5 (-130) is my favorite play on the board in the series opener. Price has been amazing lately, shutting down the Maple Leafs’ big-name forwards and a Jets squad that had averaged nearly 4 goals per game in the first round.

While I think the Golden Knights get to him for a few, these two netminders will definitely keep it Under.

Want some action on this one? Place a bet at BetMGM now. For more sports betting picks and tips, visit SportsbookWire.com. Please gamble responsibly.

Gannett may earn revenue from audience referrals to betting services. Newsrooms are independent of this relationship and there is no influence on news coverage. This information is for entertainment purposes only. We make no representations or warranties as to the accuracy, completeness, or reliability of any content.