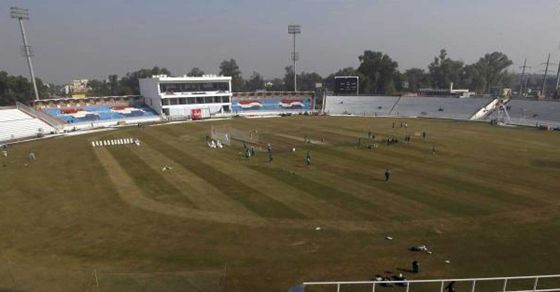 The Nicosia Tigers are fourth in the standings with just four wins and four losses, as well as a -0.131 Net Run Rate. Mehmood Zeeshan is the second-highest run-scorer in the tournament with 250 runs in nine matches. Faysal Mia leads the bowling department with seven wickets.

Nicosia Tigers lost by five wickets against Cyprus Moufflons in a high-scoring match. The team scored 116 runs in 10 overs with the help of Roman Mazumder, Mehmood Zeeshan, and Ashish Bam. Tomal Amiul had a good outing with 24 runs and a wicket in two overs

Cyprus Eagles are fifth in the table with 3 wins and four losses in 7 games. They have a -1.69 Net Run Rate. Naseer Ahmed, Manikanata Ranimekala are some top batters for the side. Naresh Kumar is the top wicket-taker for the side with 7 wickets.

Cyprus Eagles beat Black Caps by 8 wickets in hand in their last game. Naseer Ahmed was the top scorer for the team scoring 68 runs. Naresh Kumar had a three-wicket haul and gave 15 runs in the spell.

My Dream11 team for NCT vs CES match today: