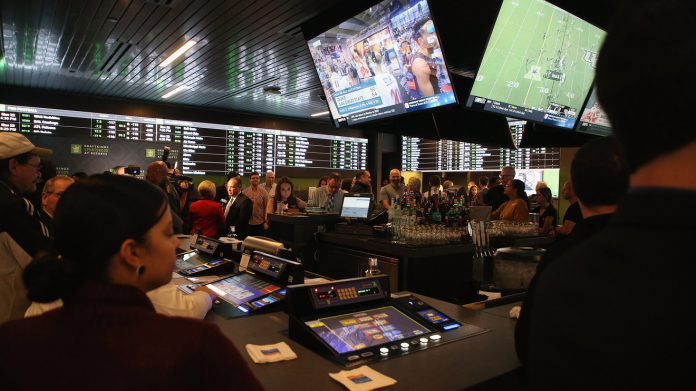 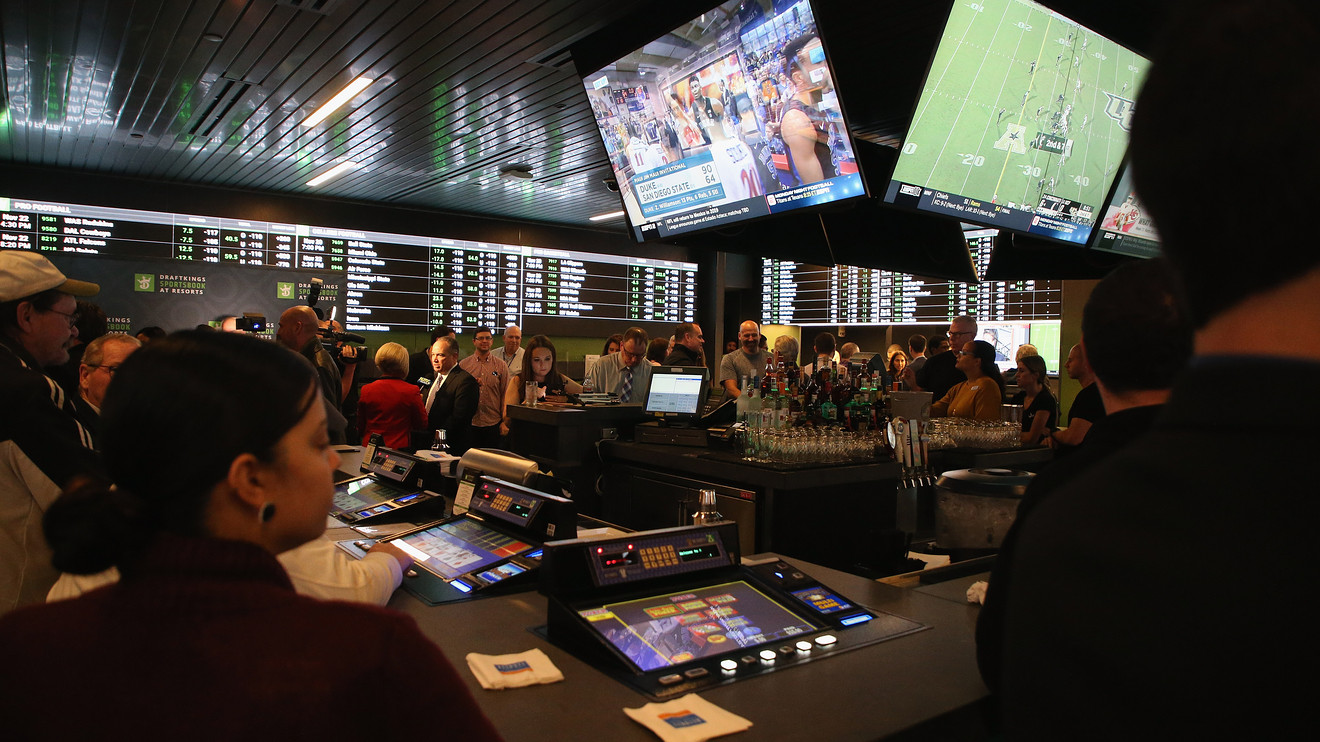 Since the Supreme Court struck down the Professional and Amateur Sports Protection Act (PASPA) last May, it’s now up to individual states to decide whether or not they will offer legalized sports betting. Thirteen states have begun taking wagers on sports with even more expected to follow. New Jersey has been taking sports bets for over a year, and is challenging Nevada, the home of Las Vegas, as the new face of sports gambling.

After a somewhat slow start in the Summer of 2018, New Jersey’s sports betting handle (the total amount wagered) continues to grow. This growth culminated in May 2019 when New Jersey became the first state to ever have more money legally bet on sports than Nevada. In fact, in three of the last four months New Jersey has taken in more money from sports bets than Nevada.

Of the 13 states that have begun taking sports bets, two of them have yet to publicly disclose state handle figures (Arkansas and New York), and two others (Oregon and New Mexico) are still in the process of passing state legislation due to PAPSA-grandfather rules and tribal casino restrictions.

Among the remaining nine states that have begun taking bets on sports, New Jersey has the highest handle by far after Nevada. Since PAPSA was struck down in June 2018, the next highest handle is Pennsylvania at a little over $413 million, a far cry from New Jersey’s $3.8 billion, according to publicly disclosed data.

Total amount bet on sports since PAPSA was struck down by the Supreme Court.

One major factor in New Jersey’s rise to prominence in sports gambling is the state’s support for mobile betting. Companies like DraftKings and FanDuel allow people to make bets from their smartphones when inside state lines. Over 80% of all sports bets placed in New Jersey were made online as opposed to a retail property location, dwarfing most other states.

While other states do offer mobile betting services, most didn’t debut the feature right away, electing to use physical sportsbooks instead. Pennsylvania, for example, has a high mobile bet percentage, but only recently began taking mobile bets, and the state’s total handle has suffered due to that lag. Nevada doesn’t publicly disclose mobile betting data.

Pennsylvania could be poised for a breakout, however. As its mobile betting continues to grow, it could reach New Jersey levels due to a mobile betting increase and an advantage in state population compared with New Jersey.

This is all bad news for Las Vegas, right? Well, not exactly.

Micah Roberts, who served as sportsbook director for Nevada’s Station Casinos for over 20 years, isn’t worried about other states having success in sports gambling; he welcomes it.

“I love it because people are not going offshore anymore,” Roberts says. “Now, its legitimized.”

For marquee events like college basketball’s March Madness and the Super Bowl, Roberts still thinks Vegas will continue to bring in big business.

“You can do as much as you want with Atlantic City or the racetracks there but it’s still never gonna be a destination point,” Roberts explains. “Las Vegas is Las Vegas. That’s never gonna change.”

And the numbers back it up.

And Nevada still holds the record for the biggest month in U.S. sports betting history, when $597 million was wagered in March 2018 during the height of March Madness.