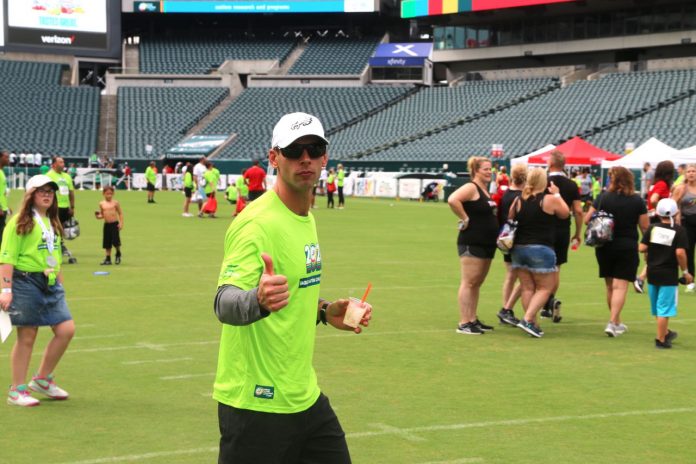 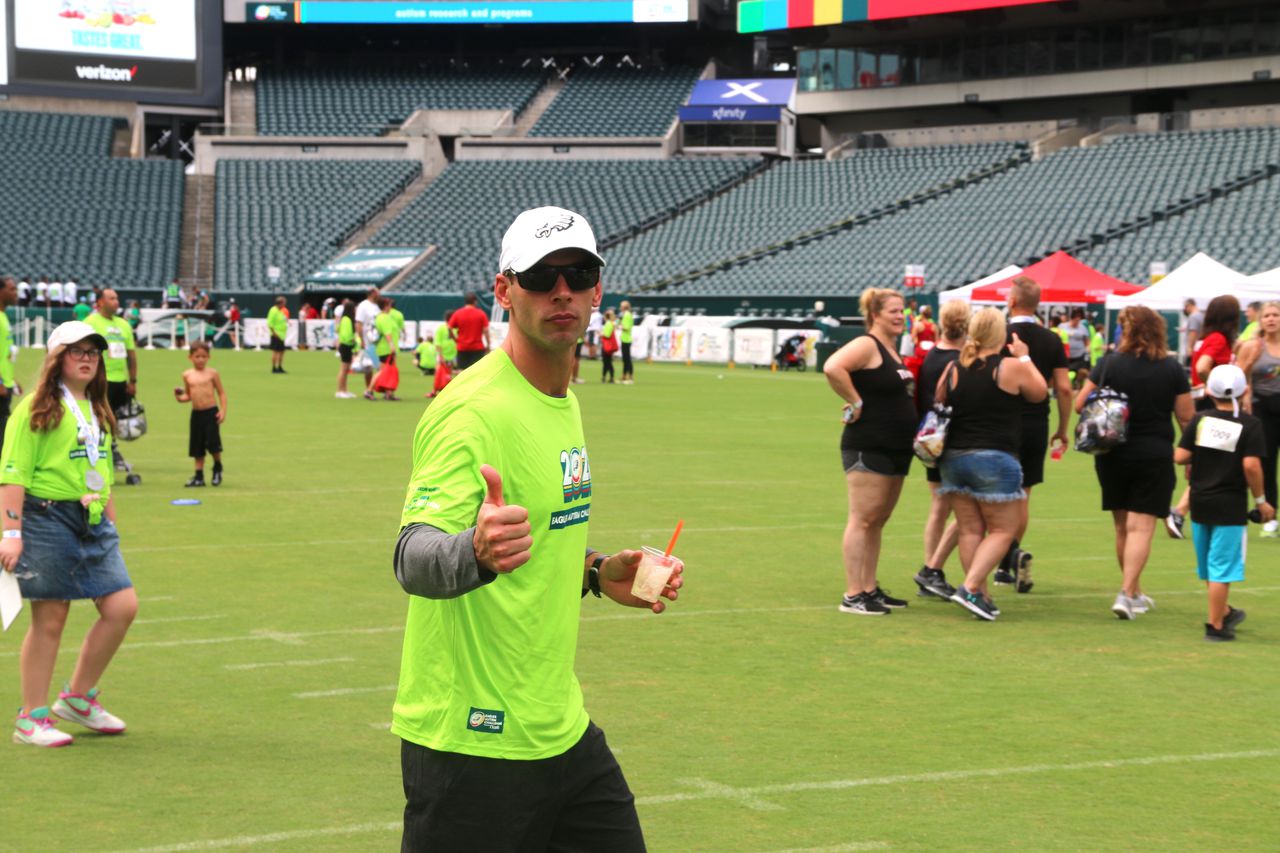 Eagles defensive coordinator Jonathan Gannon has been one of the names in the coaching carousel that has come up a lot recently. Given how he has interviewed for positions and his personality, it appears he could get a job quicker than anyone could have expected.

ESPN NFL insider Dan Graziano says that Gannon is in the lead to become the next head coach of the Houston Texans. If hired, Gannon would take over for David Culley, who was fired by the Texans after one season.

“One of the hottest names out there is that of Eagles defensive coordinator Jonathan Gannon, who I’m told made a very strong impression in his interview with the Texans and is considered by some in that building to be the current front-runner for the job,” Graziano said. “A head-coach job in this cycle would represent a rapid rise for Gannon, who was the Colts’ defensive backs coach two years ago and is coming off his first season as a coordinator.”

Gannon’s defense was the 10th-ranked unit in the NFL in the regular season. Using the philosophy of not being beaten deep and forcing offenses to move downfield methodically, the Eagles defense gave up the second-fewest amount of explosive pass plays in the NFL this season.

Graziano added that Gannon had been given high-praise current and former colleagues about his ability to relate with the players and his communication skills, using them to build connections with everyone around him. Graziano said Gannon has what it takes to be a head coach despite how the Eagles defense performed this year.

“Judging a coordinator based on the way the team performed on his side of the ball is easy, but the characteristics that make a strong head coach don’t always align with those that define a coach’s specific defensive or offensive schemes. The 39-year-old Gannon is impressing people in ways that make teams look at him as a strong overall leader.”

Gannon has shown an ability to listen to his players and adjust the defense accordingly. After a loss to the Las Vegas Raiders, Gannon heard the concerns that defensive tackle Fletcher Cox and others had with the way they were being utilized in his system. The Eagles eventually turned things around and went on a run that helped him gain a berth in the playoffs.

Gannon has already interviewed with the Minnesota Vikings and the Denver Broncos. Judging by how quickly he’s risen the ranks, Gannon could be a head coach very soon, if not this season, then next season.

Thank you for relying on us to provide the journalism you can trust. Please consider supporting us with a subscription.

Chris Franklin may be reached at cfranklin@njadvancemedia.com.