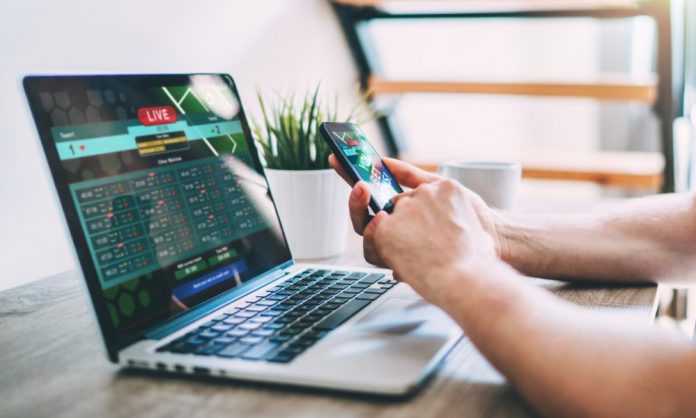 A subsidiary of global payment technology platform Nuvei Corporation now has an event wagering and fantasy sports supplier license in Arizona, following the legalization of online sports betting in the state in April and the launch of regulated sportsbooks and sportsbook apps in September, according to a press release.

Arizona officials estimate sports wagering will be worth more than $3 billion per year and could generate $200 million in gaming revenue for the state, the release stated.

The Arizona Department of Gaming’s approval allows Nuvei to grow its U.S. online sports betting footprint into another state. The company was granted an online gaming service provider vendor registration in Connecticut in October, according to a separate press release.

Holland Casino operates 14 casino establishments across the Netherlands and has the legal monopoly on gambling in the country.

Nuvei last month sold 1.5 million subordinate voting shares in the company in the U.S. and Canada in its initial public offering (IPO) in the U.S. It is now trading on Nasdaq under the symbol NVEI.

Nuvei plans to use the proceeds from its IPO for growth. The company has also filed a preliminary prospectus supplement to its amended and restated short form base shelf prospectus dated May 20, 2021, in both the U.S. and Canada.

About: Forty-four percent of U.K. grocery shoppers spend more at grocery stores when they have access to loyalty programs, and an equal share say the presence of loyalty programs alone dictates where they shop. What U.K. Consumers Expect From Their Grocery Shopping Experiences surveyed 2,501 U.K. consumers to examine how retailers can best leverage loyalty programs to drive spend and win new customers.