Over 8000 employees in India laid off by Meesho, Ola, Unacademy and other startups 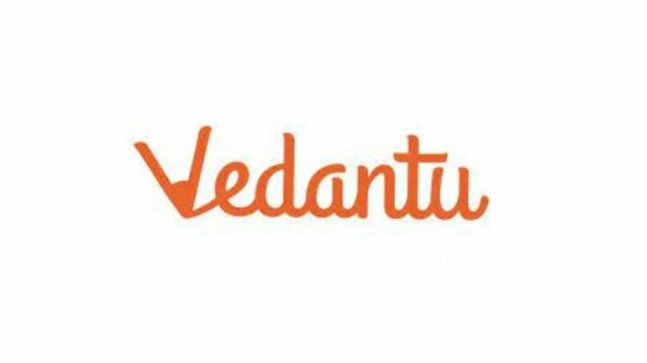 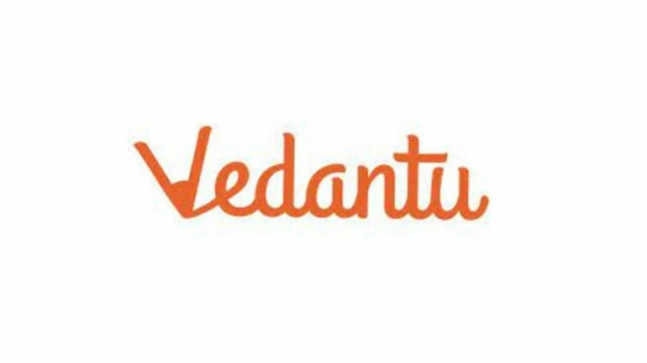 Startups often make lucrative offers that a job seeker finds difficult to say no to, but after what has happened recently in the market, startups are surely a scary place to be in. That is because some of the popular start-ups in India, including Unacademy, Cars24, Vedanta, Meesho, Trell, Furlenco and many others let go of over 5000 employees in India. And the worst bit is that, this is not the end, the firings will continue across the startup industry in India. Most employees who were laid off by the companies claimed that they were asked to leave without any prior notice.

The reason behind the mass firings is unknown, but one reason that is common in all companies laying off employees is cost-cutting. That is also because the funding has slowed down and the startups are unable to handle the investor pressure.

If we talk about the exact figures, Ola has laid off close to 2100 employees in the first quarter of 2022, followed by Unacademy with 926 layoffs, Vedantu has laid off more than 600 employees whereas Cars24 has laid off around 600 employees. The newly founded Meesho, which was supposedly doing good in terms of revenue, has let go of around 150 employees in just a couple of years after it’s inception.

Popular ed-tech company Vedantu, which has a total of 5900 employees, has asked around 7 per cent of their workforce to leave. So, out of 5900, 424 employees have been pink-slipped. The company CEO, Vamsi Krishna, had informed the employees about layoffs through

In the blog post, Krishna stated that “out of 5900 Vedans, 424 of our fellow teammates i.e ~7% of our company, will be parting with us.” “This has been an extremely difficult call to make, and I want each Vedan to understand why V had to take this call and what it means to you and the future of Vedantu,” Krishna said. In the first round of layoffs, Vedantu fired over 200 employees and in the second round, the number of employees who lost their jobs went up to 424.

Meesho, an e-commerce platform, became excessively popular in a matter of few months in India, recently clocked 100 million users and registered a 6 lakh sales base. However, despite all the success that came its way, Meesho laid off close to 150 employees in a fresh round of layoffs. Meesho cited restructuring as the reason behind the layoffs but said that the company will offer severance packages and outplacement assistance.

“As we look to boost efficiencies in the light of the integration, a small number of full-time roles and certain third-party positions on six-month contracts at Meesho Superstore were reassessed to remove redundancies from the core business. To support those impacted by this restructuring, Meesho is offering severance packages and outplacement assistance to help them secure new opportunities outside the company. The redundancies do not impact any positions at the core Meesho marketplace business, where we continue to hire and grow talent,” the company said in an official blog post.

Cars24 employees too lost their jobs

Earlier in May, used car marketplace Cars24 fired over 6 per cent of its workforce, which accounts for over 600 employees. The employees were fired in roles and positions. The company did not reveal the exact cause behind removing so many employees but said that it is business as usual performance-linked exits that happen every year.

Ukrainian Future on LinkedIn: To your attention the 14 startups that have been selected to participate

How to Startup a New Business