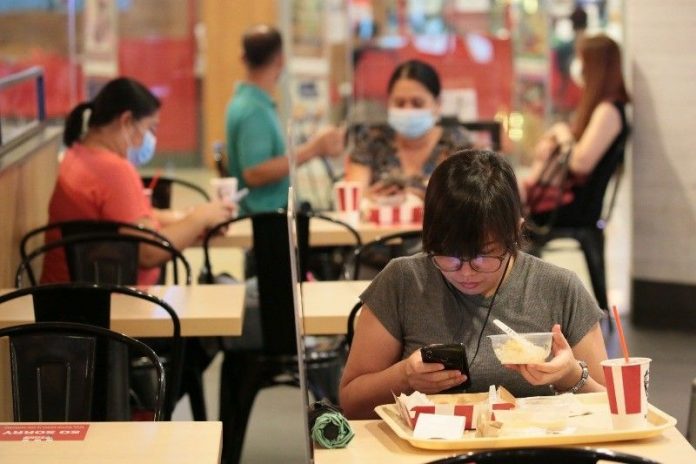 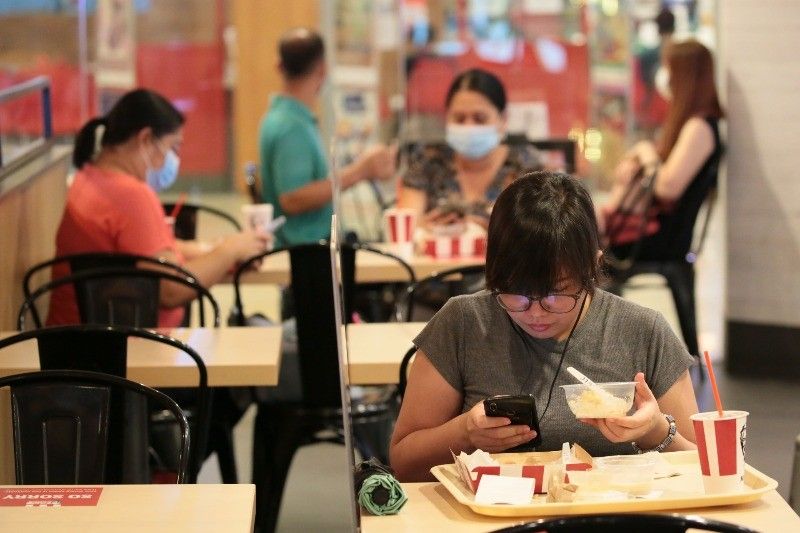 MANILA, Philippines — The National Privacy Commission (NPC) is summoning banks, telcos, and e-commerce companies to explain their measures to fight smishing amid a recent surge in spammy text messages in the country believed to be instigated by a global crime syndicate.

Liboro said NPC’s initial investigations found that a global crime group could be behind the recent smishing activities — similar to phishing but conducted in text messages — that have been flooding many people’s inbox with spammy SMS.

The NPC’s findings contradicted previous suspicions that the scheme was being run by a group that had supposedly gained unauthorized access to contact-tracing forms that people need to fill out when entering business establishments. The privacy body did not say if it also met with the developers of these contact-tracing apps, which became initial suspects after some observers previously questioned the privacy features of these apps, especially the state-backed StaySafe.

“Ultimately, we want to secure their (companies) commitment and focus in fighting these fraudulent practices so we can best strategize how to block these messages and protect our data subjects,” Liboro said.

“If our initial findings prove true, that personal data is being exploited by criminals abroad, then this also becomes a matter of national security,” he added.

The proliferation of these spam texts came at a time Filipinos are starting to receive their Christmas bonuses and mandatory 13th month pay. In the past days, people on social media have reported receiving suspicious text messages from unknown people offering “job opportunities” and shopping discounts. All of the texts have a link that would take a person to a website.

An investigation by Esquire found that those links would lead to websites where someone would be asked to give their personal information and bank details, a typical modus operandi of phishers.

As it is, some companies have already taken steps to curb these criminal activities. On Monday, Globe said it has deactivated 5,670 confirmed spam numbers and successfully blocked close to 71 million spam messages in this year alone.

“We hope to find areas where the NPC and these industry players can establish a more proactive approach in fighting smishing and other scams, moving forward,” Liboro said.

“If from an unknown number, and with an offer that is too good to be true, it is most probably not true and is a scam,” he added.