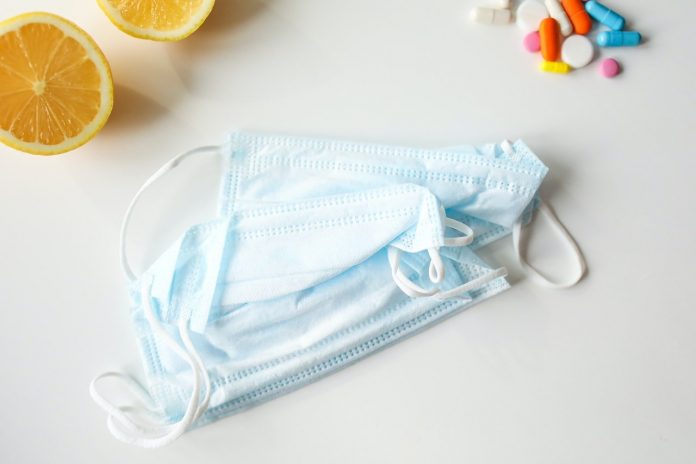 The quest to find drugs that can treat everything from Covid to high cholesterol is fueling a plethora of lucrative opportunities for people willing to try clinical side hustles.

So, even though drugs are believed to be safe by the time they’re tested on humans, there are some risks. As a result, volunteers are often monitored 24/7 in a hospital-like setting.

Why would you volunteer to be a human guinea pig? Some people do it because they’re suffering with a condition ranging from migraines to psoriasis and are hoping to cure themselves; others like the notion of helping to cure others. And some people just do it for the money.

The pay is often surprisingly generous.

WCCT Global, for instance, is seeking healthy adults willing to test a cholesterol drug at the company’s Cypress, CA., facility. The pay is $8,500. But you must stay for 17 nights. The bright side? You’ll get three square meals and snacks each day. The facility also provides movies and wifi. You have few responsibilities, other than being available for tests. You can do other work, study, watch movies, surf the web, or read.

LabCorp — previously known as Covance Clinical Trials — is offering $9,540 to test a migraine drug in Wisconsin. It requires a three night stay and 10 follow-up visits.

If you’re interested in joining a clinical trial you can do a simple Google search to find local testing facilities. Many, like LabCorp and WCCT, put a list of available studies on their websites. Other testing operations, such as Princeton Consumer Research, will require you to sign up to see the studies available. You can also sign up with ResearchMatch, a non-profit aimed at matching volunteers with appropriate clinical trials.

However, most tests are done in person. So, the availability of trials will depend on where you live. Big cities with lots of medical research facilities tend to have trials going on year-round. Clinical trials are harder to find in rural areas with fewer universities and medical centers.

That said, some overnight trials pay enough to warrant travel. And, naturally, you don’t have to worry about where you’ll stay.

Each paid trial is a little different. Some need completely healthy individuals. Others enlist subjects with non-lethal medical conditions, such as psoriasis or migraines. (Clinical trials also enlist seriously ill individuals to test the efficacy of cancer treatments and for other serious ailments. However, patients are added to these trials only by a doctor’s referral. And, in these cases, the compensation is provided in free treatment, not cash.)

Some participants in paid trials must undergo extensive physical examinations, X-rays and blood tests. Other clinical trials are less intrusive. Then too, some demand lengthy overnight stays, while others involve only outpatient visits and telephone check-ins. A study could be complete in a few days — or stretch out for years, requiring intermittent check-ins.

However, what’s true in all cases, is that you’ll know well in advance what type of trial it is, what’s required, the risks, and how much and when you’ll be paid. Indeed, you’ll be given a lengthy description of the trial and the potential side effects to consider and sign before you’re accepted.

But higher pay usually signals higher risk. By and large, subjects are being monitored overnight to make sure they don’t have adverse reactions to the treatment.

People volunteer for clinical trials for a wide array of reasons.

Anna Barker, a blogger at LogicalDollar, was in it solely for the money. In college at the time, she volunteered for a 2011 study on the effectiveness of flu shots.

The first visit took just under two hours. After that, all she needed to do was check in by phone every few weeks to report whether or not she had flu symptoms. Pay: $1,200.

“It seemed like a fortune for very little work,” she says.

San Francisco-area CPA, Riley Adams, joined a Tulane University study on bone density for a different reason. He was about to get married and was on the Keto diet. Worried that the diet’s high-fat menu would mess with his health, he was in the market for a body composition test.

These tests can cost as much as $350 and they’re not covered by insurance. So when he found Tulane’s study, which provided free body composition tests as part of the package, he jumped at the chance. The study, which took less than four hours for three in-person visits, also paid $400.

“There was nothing painful, invasive or experimental about this,” he says. Meanwhile, by doing the study he discovered that he was susceptible to a hereditary condition that can make your bones more brittle. The doctors in the study treated his early-osteopenia with calcium and it improved, he says.

“It wasn’t something I expected,” Adams says. “But I am grateful that I did it.”

Gerri Detweiler, a Florida writer who suffers with migraine headaches, tested a new migraine medication because she was looking for a cure.

She earned a bit more than $1,000. In exchange, she participated in several in-person examinations and responded to a nightly prompt about whether she had a headache. The medication didn’t help her, but it did help others. The drug was approved, and she says she’s proud to have been part of something that aids other migraine sufferers.

But what impressed her most was the marvelous medical care she received from the researchers, who spent hours discussing her health.

“You really have to think about whether you feel safe doing the research,” she says. “But the medical care that I got during the study was fantastic.”