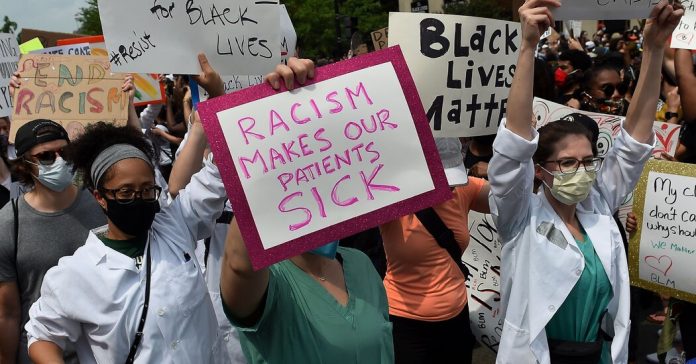 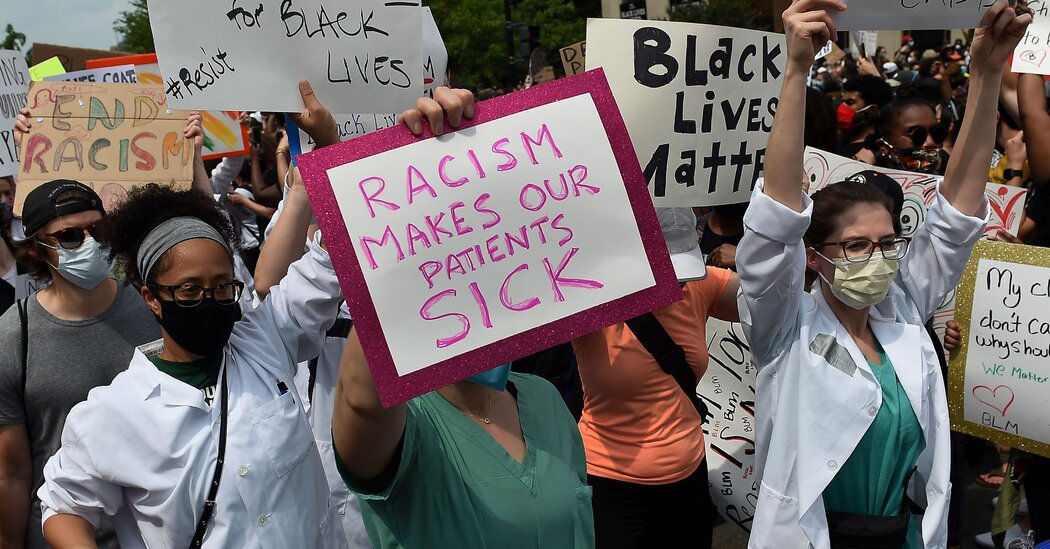 In Dr. Johnston’s hometown, St. Louis, as in other cities, fewer health care providers and specialists are found in low-income and minority neighborhoods, which is a function of structural racism and a legacy of residential segregation, Dr. Johnston said.

“It’s not a question of insurance — it has more to do with the supply side,” he added. “If you want to access a good specialist, your choice of cardiologists is going to be different if you live out in the counties that are more affluent versus if you live in the poor areas in northern St. Louis.”

Another study in the journal compared health care spending by race and ethnicity, finding that at $8,141 per year, spending for white individuals is higher than for Americans of other races and ethnicities, and the portion of it spent on outpatient care is higher than the average.

Health care spending for Black individuals is $7,361 per year, and a smaller proportion of the funds are spent on outpatient care. The amounts that go to pay for care of Black people in an emergency room and hospital are 12 percent and 19 percent higher, respectively, than the nationwide averages.

“This is about poverty, geography and where people live and where primary care clinics are located, and it is about health insurance,” said Joseph Dieleman, an associate professor at the Institute for Health Metrics and Evaluation at the University of Washington in Seattle and an author of the study.

But the difference also reflects patient behavior. “It is also about people’s past experiences with the health care system and the quality of care they or their loved ones have received, which leads to hesitation or resistance to accessing health care early,” Dr. Dieleman said.

The findings may explain some of the disparities in health outcomes, though social and economic factors also play a role, among them poverty, so-called food deserts and neighborhoods that expose residents to pollution and offer few opportunities for physical exercise and recreation.

New York Life | In It Together At Every Stage. Insure, Invest, Retire.