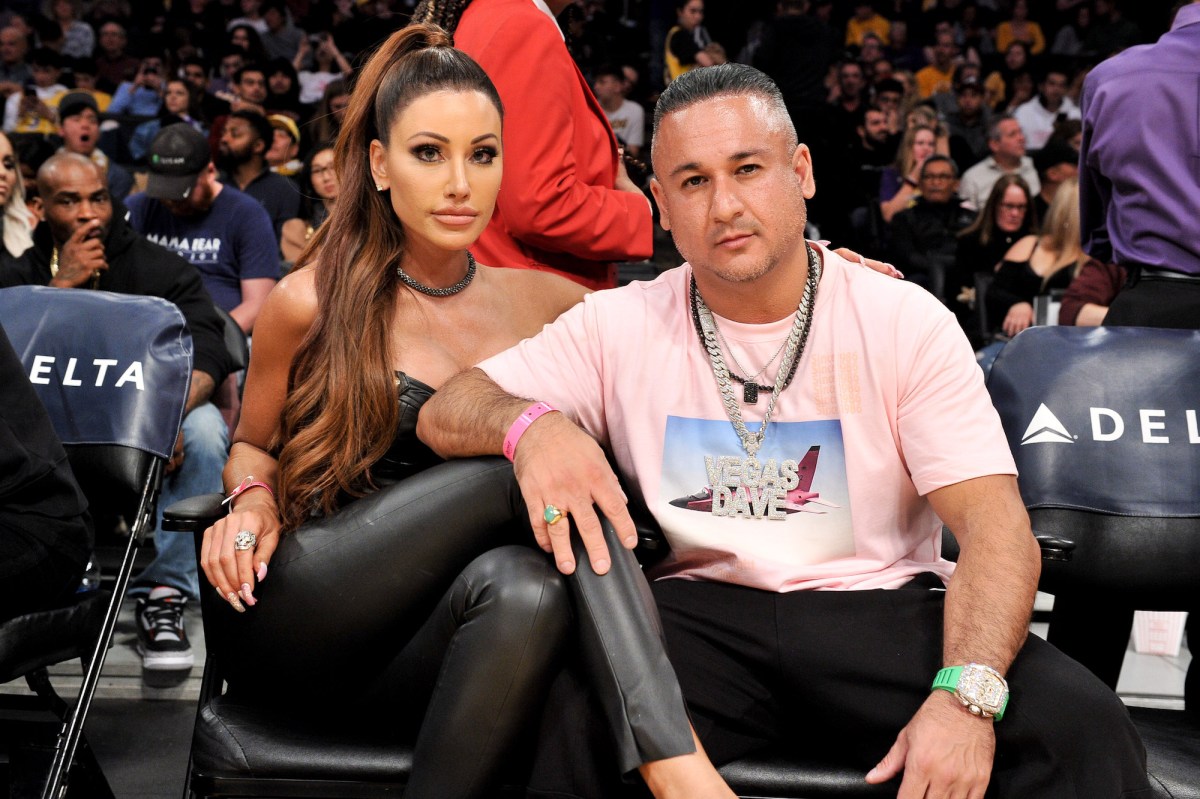 One day after most sports were brought to an eerie standstill amid worldwide coronavirus fears and restrictions, desperation is already palpable from one handicapping entrepreneur trying to capitalize on some of the remaining events still in play: curling, checkers, Russian badminton, UNO and hula hoop contests.

Professional sports bettor “Vegas Dave” Oancea spewed a series of manic, expletive-laden, self-promotional videos on Twitter over the last two days, touting his expertise and insider information on some of those lesser-known “sports.”

“Let’s f–king go. Forget about March Madness, forget about the NBA, forget about baseball being delayed for a couple of weeks. I’ve got the curling whale play of the day,” Oancea said. “I’ve been studying curling all f–king day. Also the $99 badminton package, $99 cricket package.”

In a follow-up video, the self-proclaimed betting oracle claimed — as he almost always dubiously does — all three of the wagers hit.

“How the f–k do I do it? Curling whale winner. Badminton package cashes three parlays and the f—king cricket package? Perfect 3-0 clean sweep. Tomorrow, we got archery, checkers, and an UNO tournament,” he said. “We’re also trying to get into the spelling bee contest, the over/under of every other sport in the world that’s still going on. Don’t sleep on the international hula hoop contest semifinals.”

Oancea refers to himself as “one of the elite sports handicappers of this era” and “#1 sports information consultant” while exuding a Billy Mays-meets-Atlantic City grifter energy. He ascended to celebrity status in the gambling world back in 2015 when he bet on the Kansas City Royals at 30-to-1 odds to win the World Series. The wager won him $2.5 million.

Oancea is currently serving out a three-year ban from Nevada sports books after facing 19 felony charges for fraudulently using other people’s identities to open accounts at casinos. The charges carried up to a 40-year prison sentence, but he was ultimately sentenced to three years probation and ordered to complete gambling treatment and 150 hours of community service in addition to the casino ban.

While he claims the ordeal brought him closer to God, Oancea believes the investigation was a witch hunt.

“It’s funny how the Las Vegas casinos work. When you lose money, they are your best friend, but when you win, they become your worst enemy, even going so far as to threaten your freedom,” he said. “I find it very odd that when I was losing for many years there was no issue with these alleged social security numbers.”