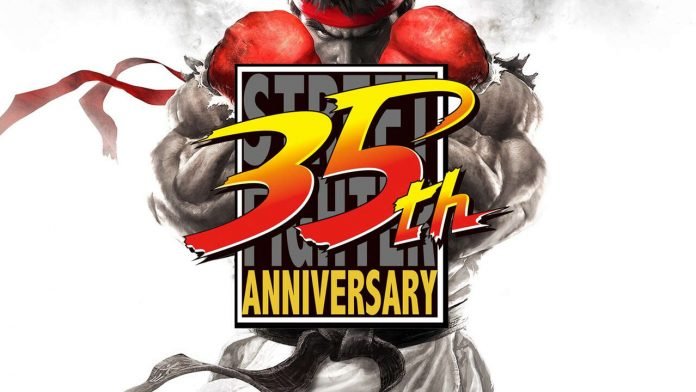 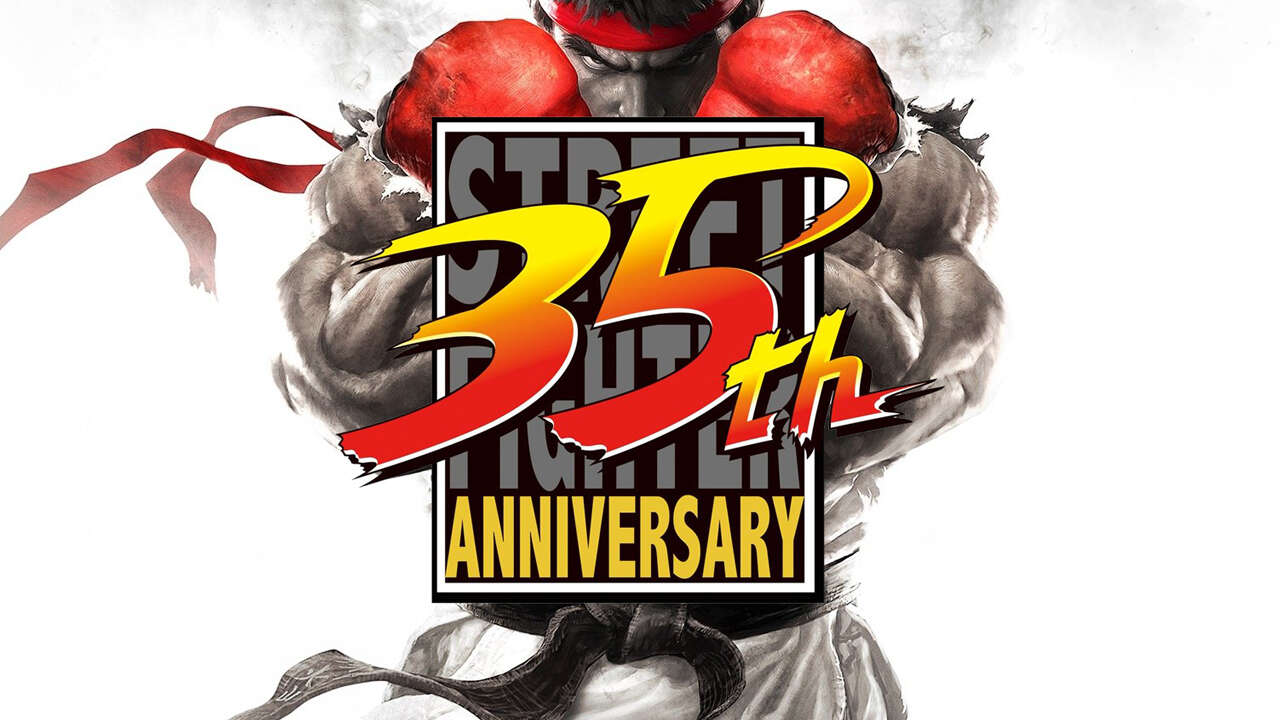 2022 marks the 35th anniversary of the original Street Fighter game’s debut in Japanese arcades in August 1987, and to celebrate, Capcom has revealed a new logo for the franchise’s milestone. Capcom also teased “future development” of Street Fighter on the Japanese Twitter account for the game, hinting at more projects in the future.

While 1987’s Street Fighter may have been the first game in the series, it was the release of Street Fighter II in 1991 that paved the way for the rise of fighting games in arcades and on home consoles during the early part of that decade. The most recent chapter in the franchise, Street Fighter V, launched back in 2016 for PS4, PC, and arcade systems, and over the years it has been updated with Arcade and Champion Editions rolling out.

Street Fighter V’s final downloadable characters arrived last year for the game, dropping Rival Schools’ Akira Kazama and an original character by the name of Luke into the game’s roster. Luke’s debut was a notable one, as Capcom described this character as being representative of “the future” of the franchise.

GameSpot may get a commission from retail offers.