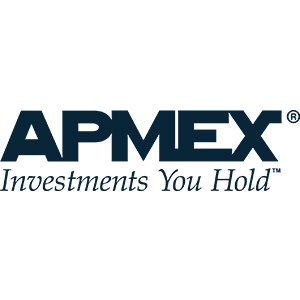 The Federal Constitution (SR 101) is the constitution of the Swiss Confederation. It is the primary piece of legislation in the Swiss legal system, taking precedence over all the federal, cantonal and communal acts, ordinances and other enactments; these may not contradict the Constitution. In comparison with the constitutions of other democratic states, the Swiss Federal Constitution has one unique feature: it makes no provision for a constitutional objection to federal legislation, i.e. once legislation has been enacted by Parliament, it cannot be declared invalid by the Federal Supreme Court on the grounds that it is unconstitutional. The only exception that the Federal Supreme Court makes to this rule applies in conflicts between a federal act and international law.

In 1866, the Constitution of 1848 underwent a partial revision. The first total revision came into force in 1874. It introduced wider powers for the federal government and gave more democratic rights to the electorate. This total revision also introduced the referendum at federal level.

In the 1990s, the Federal Constitution was revised and updated, with the codification of unwritten constitutional law (contained in decisions of the Federal Supreme Court) and the ‘downgrading’ of provisions that did not belong at constitutional level (e.g. the ban on absinthe). This total revision was approved by the People and the cantons on 18 April 1999 by majorities of 59.2% and 14 out of 26 cantons respectively. It replaced the previous Federal Constitution of 29 May 1874 and among other new provisions contained articles on fundamental rights that had previously only been set out in decisions of the Federal Supreme Court and legal commentaries. It came into force on 1 January 2000.