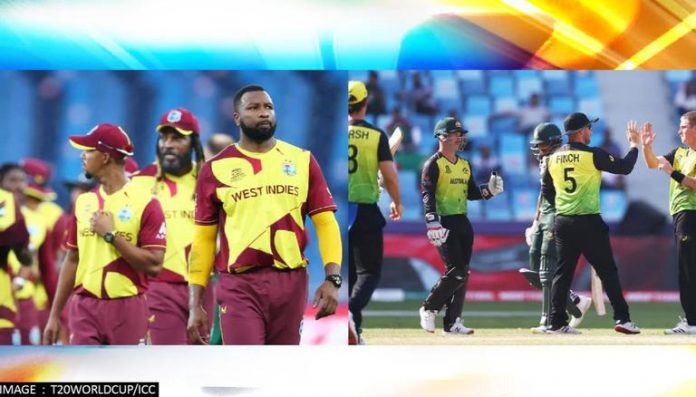 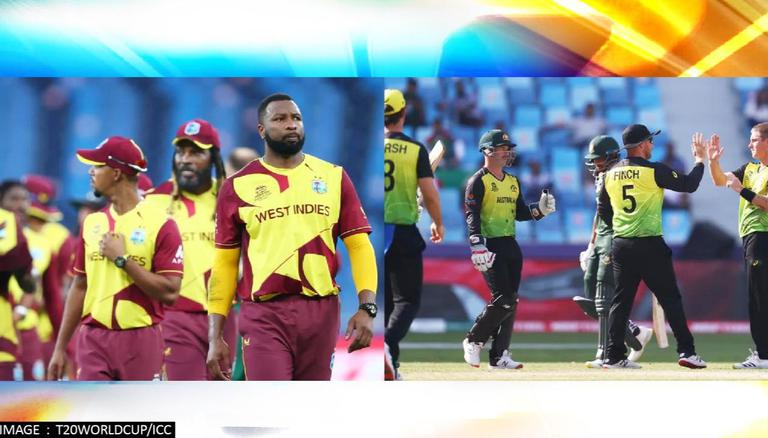 In an interesting match up, Australia will take on West Indies in their Super 12 clash of the ICC T20 World Cup 2021 on Saturday at the Sheikh Zayed Stadium. It is a must-win for Australia so that they can confirm their spot in the semi-finals of the T20 World Cup and they definitely will not want to slip up. West Indies though mathematically out for the contention of a semi-final spot they are still playing for pride and will want to end the tournament on a high note after a largely disappointing one.

As per our Australia vs West Indies Dream11 Prediction, Australia is expected to win the T20 World Cup 2021 match, after having an overall better team and being the team in better form.

Mitchell Marsh: He is yet to bowl in this tournament whereas he has scored 27 runs in 2 innings at a strike rate of 122.72.

Adam Zampa: In 4 matches, he has already picked up 10 wickets at an economy of just under 6 with the best figures of 5 for 19.

Nicholas Pooran: He is in good shape at the moment, having scored 46 and 40 in the last 2 matches against Sri Lanka and Bangladesh respectively.

Akeal Hosein: He has scalped 4 wickets in 4 matches in this tournament at an economy of 6.92.