HomeRetirementTIAA is accused of misleading retirement investors in latest scrutiny of its...
Retirement

TIAA is accused of misleading retirement investors in latest scrutiny of its tactics. 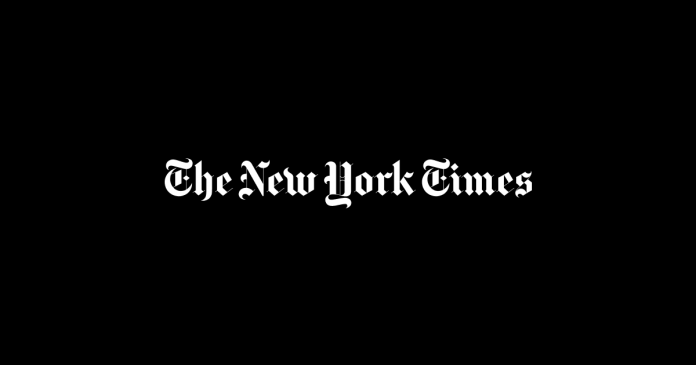 A unit of TIAA, the investment firm that runs retirement plans for many educators and others, will pay $97 million to settle charges from both the Securities and Exchange Commission and New York State that it misled thousands of investors.

Attorney General Letitia James of New York said the company had “relied on its reputation as a trusted and objective financial adviser to profit off of clients through fraudulent and manipulative sales practices.”

The state and federal securities regulators said TIAA employees had encouraged investors to move money out of retirement plans with their employers, where fees were lower, to different plans that helped the company make more money.

TIAA’s tactics have come under scrutiny before, including in reporting by The New York Times.

TIAA neither admitted nor denied the findings as part of the settlement. “We regret the times that we did not live up to our clients’ expectations of us,” the company said in a statement. “We have learned some valuable lessons and have applied those lessons to enhancing our training, supervisory controls and disclosures.”