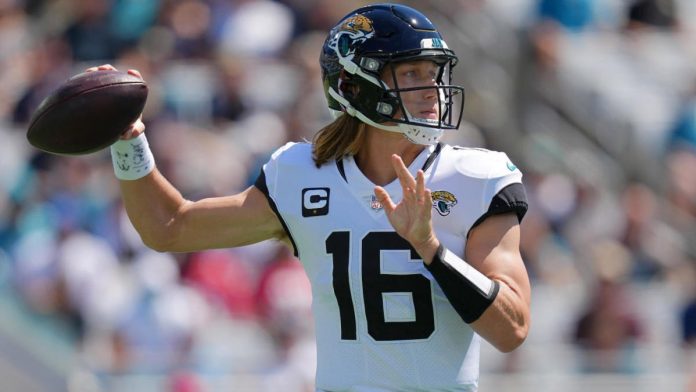 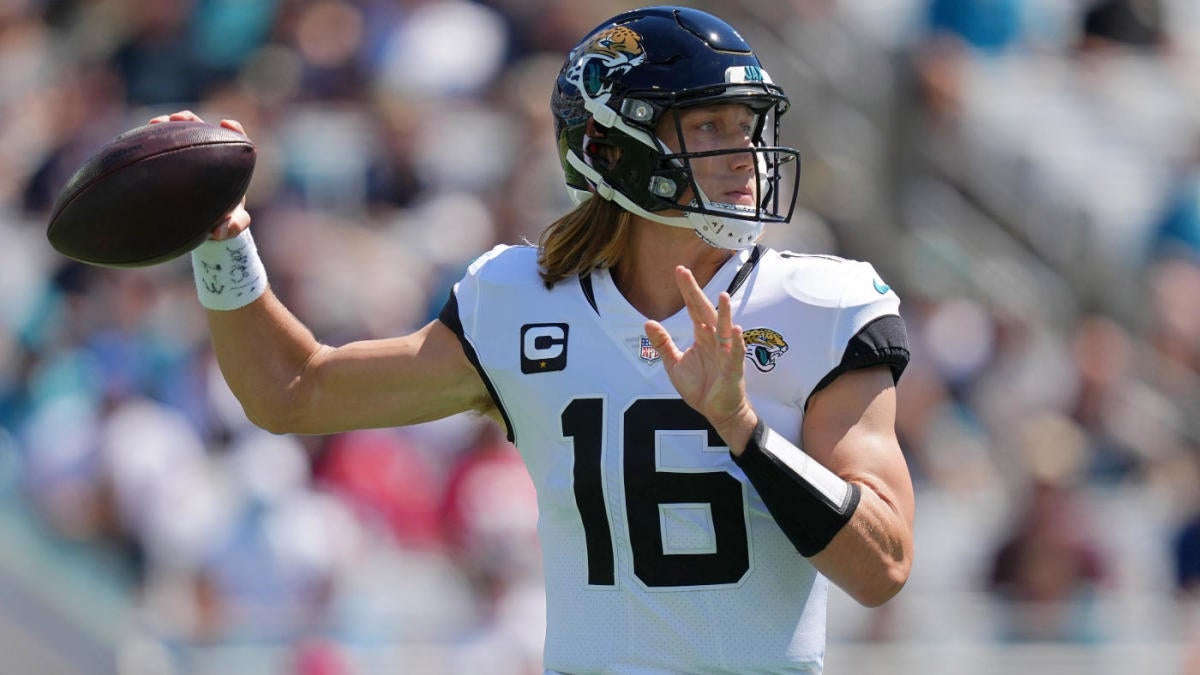 Despite all of the turmoil with Urban Meyer this season — and what amounts to a lost season for the Jaguars — and despite a decade of extreme losing, the presence of potential franchise quarterback Trevor Lawrence will make Jacksonville’s head coach position coveted among many top candidates.

Sources close to many of the individuals who are expected to interview for multiple head coaching positions are indicating a strong desire to get an audience with owner Shad Khan. Lawrence, for all his struggles this season, is still seen as a generational talent who could help lift that franchise in relatively short order with the right people and pieces around him.

Interim head coach Darrell Bevell will be given a chance to compete for the job, sources said, and ownership will be watching to see if an offense that has been dour — Jacksonville has scored 28 points, total, in the first half of its last seven games, and Lawrence does not have a first-half passing touchdown since Week 6 — can evolve and grow with Meyer out of the picture. Lawrence was an advocate for Bevell, sources said, and expressed a belief in the offensive coordinator.

Former Super Bowl winning head coach Doug Pederson, who has used his year out of the coaching ranks to study the league and mull potential opportunities, would very much be interested in interviewing with Jacksonville, sources said. Pederson has already secured assurances from the men who would comprise his staff about their willingness to join him, and Khan may prefer to hire a coach with significant NFL head coaching experience after the Meyer debacle. Patriots offensive coordinator Josh McDaniels has long been a top candidate for head coaching jobs, he previously coached the Broncos, and his work with rookie quarterback Mac Jones is being lauded throughout the league.

Bills offensive coordinator Brian Daboll emerged as a head coaching candidate last year after cultivating an offense that helped young quarterback Josh Allen to a near MVP season, and Daboll also has insight on Lawrence from his time at Alabama, where he recruited Lawrence heavily before the QB chose Clemson. Former Jaguars quarterback Byron Leftwich, a Super Bowl winning offensive coordinator with Tampa who has the approval of no less than Tom Brady, would be a natural candidate for this job as well, as would Tampa defensive coordinator Todd Bowles, who formerly was a head coach of the Jets.

Khan has yet to find the right combination of coach and general manager to avoid an almost yearly outcome of 10-loss seasons, and Meyer’s many failures on the personnel side — in the draft and free agency — do complicate the rebuild. But this job will be popular among the best and brightest candidates, who will be presenting their plans for how to get Lawrence on track and tap into his vast potential on a weekly basis.