Troy Deeney: How the chaos of Watford became normal, the Will Hughes situation and getting used to now flying economy 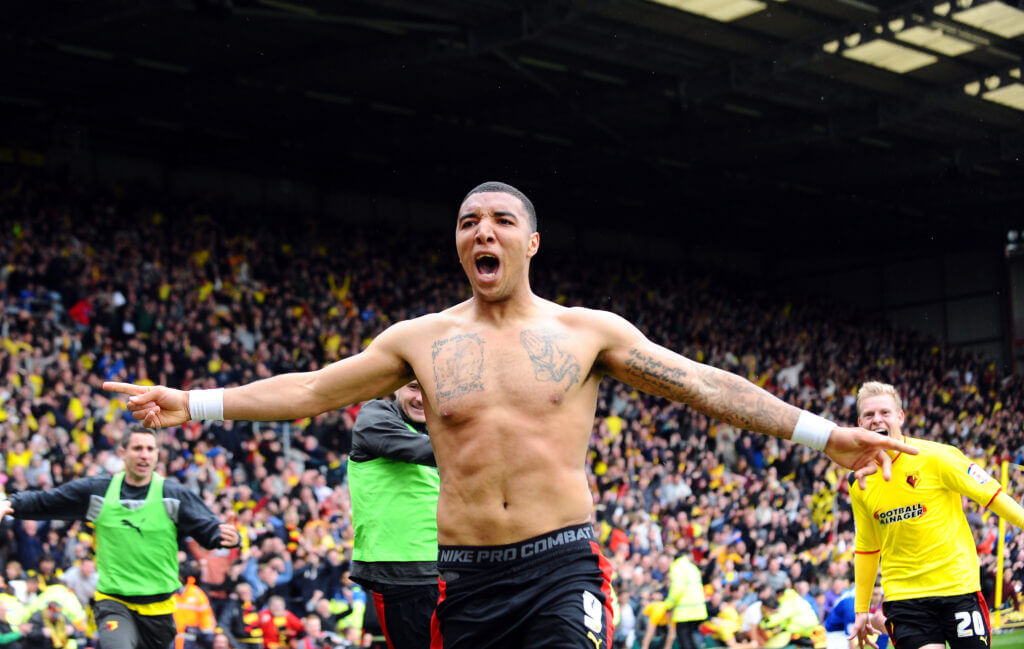 “I’d almost left on so many occasions. Even on this one,” Troy Deeney says with a smile, “I’m thinking, ‘OK, yeah. OK. We’re never going to see it through’.”

This time it did happen, though. That’s why Deeney has pulled over in his car after training in Birmingham, not Hertfordshire, to talk to The Athletic. He’s adapting to a new life.

“I know I’m back home (in the city of his birth, playing for his boyhood club), but the day to day life is really strange,” he says. “I was spoilt at Watford. The training ground was lovely, the people were lovely and couldn’t do enough for you; you go to Birmingham and it’s like how Watford was 11 years ago. I wouldn’t say it’s (the club) broke but it’s very much living within its means. If you’re always used to flying first class it becomes your normal, then if you have to start travelling in economy – which is fine, don’t get me wrong – it becomes a case of, ‘Why are we doing this?’, or, ‘Why aren’t we doing that?’”

Deeney stops, and wants to make something clear.

“It’s just it’s new, it’s different and it’s fun by the way,” he says. “The mindset’s different too (because of Birmingham battling relegation to League One in recent seasons). Now you’re trying to create a mentality – not just me, the manager and the people there – that you need to win games, two or three on the bounce; if you lose two or three, that’s not good enough.”

He’s a blue, and now has a book. “How strange does that sound?” he says. “Someone that left school with an E in GCSE and now I’m a published author.