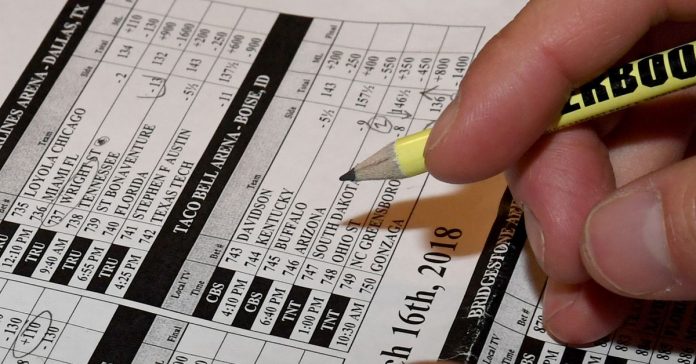 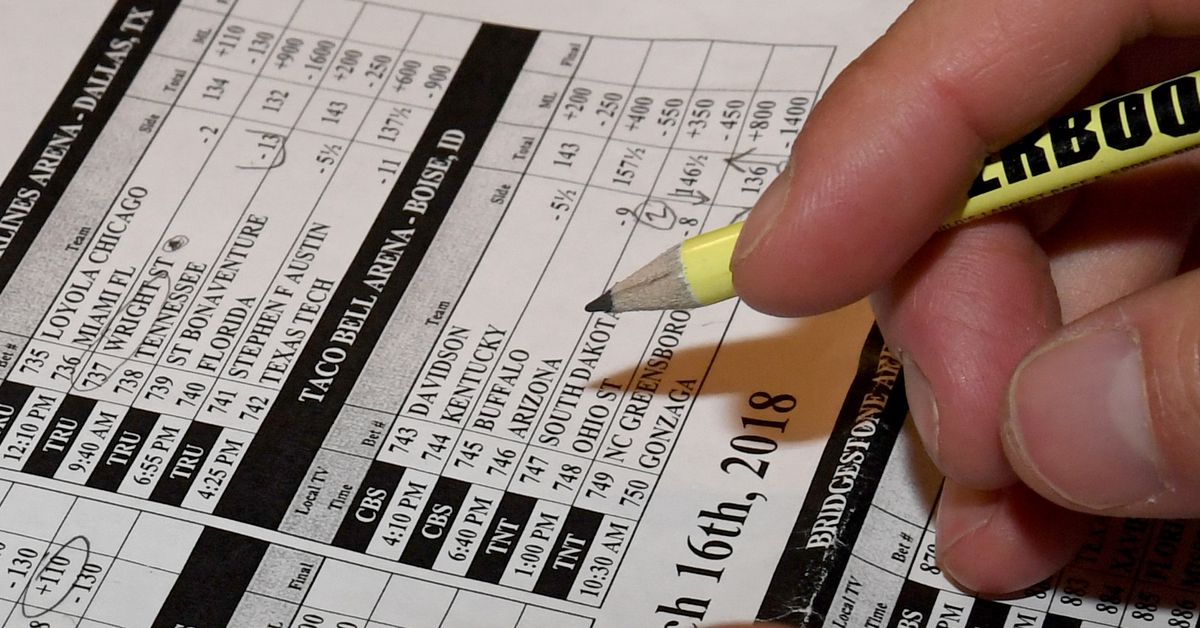 Middleweight stalwart Derek Brunson will look to derail yet another hype train this Saturday (March 20, 2021) when he takes on the lethal Kevin Holland at UFC APEX in Las Vegas, Nevada. Earlier that evening, Gregor Gillespie ends a lengthy layoff against fast-rising striking sensation Brad Riddell, Tai Tuivasa trades heat with last-minute Heavyweight replacement Harry Hunsucker, and Adrian Yanez squares off with Gustavo Lopez in a clash of brutal Bantamweight finishers.

We’ve got a new pay-per-view (PPV) event coming next week, so UFC Vegas 22 is the opportunity to save up for it. Here’s how …

What Went Wrong at UFC Vegas 21?

We’re going to need a bigger dumpster fire .GIF for this one. Charles Jourdain and Rani Yahya pulled their weight, but some serious tactical errors from Misha Cirkunov, Gloria de Paula and Jonathan Martinez produced yet another major loss. Just gotta take it on the chin and keep going.

UFC Vegas 22 Odds For The Undercard:

Thoughts: I think the time for hesitance has passed. Macy Chiasson, Grant Dawson and Trevin Giles, come on up.

Despite being on a three-fight losing streak and just months away from her birthday, Marion Reneau, 44, is one of the best fighters Macy Chiasson has yet faced in the Octagon, and the latter’s got her fair share of massive flaws in her game. That said, Chiasson is also five inches taller than her and has a four-inch reach advantage. I suspect Reneau’s usual conservative gameplan isn’t going to cut it here, as Chiasson’s busy enough to hold her own on the feet and sufficiently persistent with her wrestling to put Reneau on her back should things get hairy.

Size and mileage are cruel mistresses, as Reneau will learn.

Speaking of mileage, Leonardo Santos turned 41 in Feb. 2021, though constant inactivity has left him fresher than most his age. Still, Dawson’s physicality and relentlessness should pay dividends even with the move up in weight, as Santos’ cardio failed him in his most recent bout with Roman Bogatov. Santos hits surprisingly hard on the feet and Dawson’s still developing his striking, but I like the younger man to push the pace and secure a decision.

Even though Trevin Giles consistently underachieves, there’s a lot going his way here. Roman Dolidze will be making his first cut from 205 to 185 pounds on less than two weeks’ notice, having stepped in for Dricus Du Plessis, and looks to be on the wrong end of speed and technical striking disparities. Giles has the tools to win a stand up battle and shut down Dolidze’s attempts to grind him out, so a bit on him makes sense.

If you’re feeling confident, a Julia Avila/JP Buys parlay spits out positive odds. Buys’ line has improved sharply these last few days and Bruno Silva’s definitely a real test, but the South African’s overpowering wrestling should be more than enough to get him the win.

Brad Riddell is unquestionably a beast, one who’s getting better all the time, but he’s also surrendered 14 takedowns in three UFC appearances. Though he’s managed to turn the tables and take over late in all three bouts, Gillespie’s not going to burn himself out in one round — he has the gas tank and willingness to go for more than one dozen takedowns per fight, meaning Riddell’s never going to get the chance to get that comeback going. Go a little easy on Gillespie, as he’s coming off a big layoff and a rather destructive loss to Kevin Lee, but put your faith in him.

Though I’m not prepared to unreservedly say that Tai Tuivasa’s finally living up to his potential, his patient, technical performance against Stefan Struve was definitely cause for hope. Plus, he’s got what looks like a favorable assignment in Don’Tale Mayes, who’s yet to parlay his size and strength into a quality MMA game. Tuivasa’s durable enough to take whatever Mayes dishes out and hits hard enough to floor him in return, so bank on it.

Just hours after I wrote the above, Mayes pulled out from the fight (details). You can replace Tuivasa in parlays with a combination of Julia Avila and Cheyanne Buys, who look exponentially superior to their opponents on the feet.

Yanez’s lack of defense is probably going to get him pasted by one of UFC’s many horrifying Bantamweight punchers at some point, but Gustavo Lopez is not the man to do it. Yanez has the advantages in height, reach and power, plus the takedown defense to shut down Lopez’s wrestling game. That concrete slab of a chin he’s got is also more than sufficient to take Lopez’s best shot.

Remember that MMAmania.com will deliver LIVE round-by-round, blow-by-blow coverage of the entire UFC Vegas 22 fight card this weekend, starting with the ESPN+/ESPN2 “Prelims” matches, which are scheduled to begin at 7 p.m. ET, then the remaining main card balance on ESPN/ESPN+ at 10 p.m. ET.

To check out the latest and greatest UFC Vegas 22: “Brunson vs. Holland” news and notes be sure to hit up our comprehensive event archive right here.