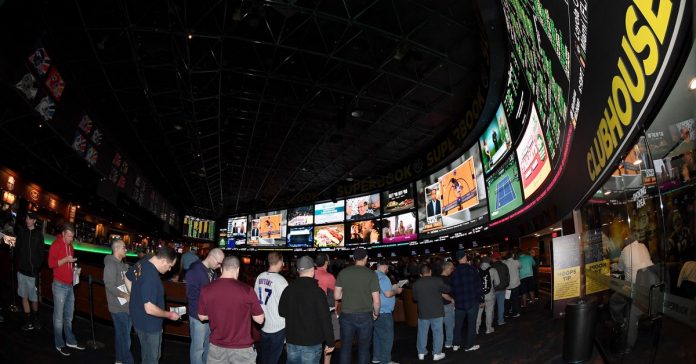 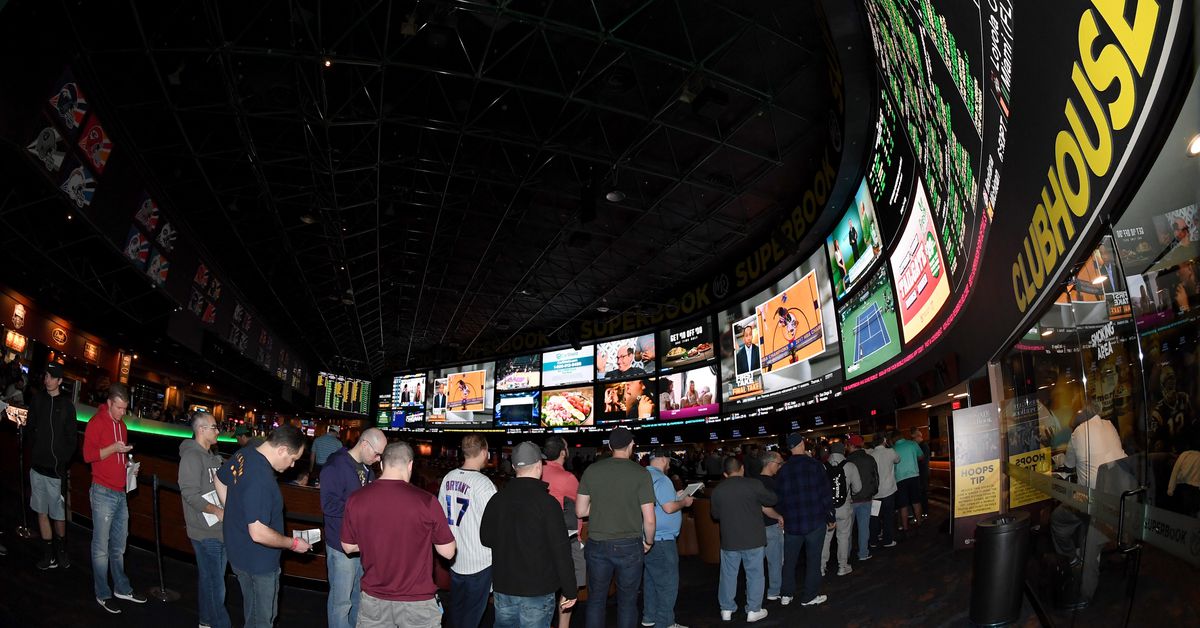 God, that was frustrating! Even accepting Jimmy Crute’s foot going sideways after one kick and Rongzhu only remembering how to fight once the third round started, we would have ended up with a profit if the judges had given Stefan Sekulic his deserved victory. Unfortunately, all that matters is the scoreboard … and that’s another loss.

UFC Vegas 25 Odds For The Undercard:

Thoughts: I really like Jonathan Pearce and T.J. Brown as underdogs, plus a long shot on K.B. Bhullar.

As much as I enjoy watching Gabriel Benitez fight, his tendency to lead with kicks and get backed into the fence theoretically leaves him open to takedowns, and Pearce has the skills and durability to capitalize on that. “JSP” can be absolutely suffocating with his takedown attack and ground game, which combine with his solid gas tank to make him increasingly dangerous as the fight progresses. I like him to drag “Moggly” down early and snowball his way to victory, so bank on it.

I won’t deny that Brown has really disappointed me on the Octagon, but at the same time, he has the exact tools to recreate Kai Kamaka III’s most recent defeat. The aforementioned Pearce used relentless takedowns to sap Kamaka’s suspect gas tank and overwhelm him on the mat, which the wrestling-savvy Brown can theoretically do as well.

In short, Brown’s fragile, so don’t bet a lot; however, he’s worth an investment.

Yes, Bhullar got thrashed in his UFC debut, but so did opponent Andreas Michailidis. Bhullar’s got significant height and reach advantages, fights out of a better camp, and has the cardio to go five rounds, while Michailidis is usually done after two.

It’s worth a shot, at least.

Cub Swanson clearly has something left in the tank after beating Kron Gracie and Daniel Pineda, but Giga is all wrong for him, boasting four-inch height and reach advantages to go along with his overall technical striking superiority. While Swanson does have some underrated offensive wrestling, Chikadze’s takedown defense has improved considerably since his arrival in the Octagon, and his distance management makes it extremely unlikely that Swanson can get the tie-up he’d need to take it to the ground. Go big on the Georgian.

Besides his obvious power, what makes Prochazka so dangerous is that he’s a Light Heavyweight with the gas tank of a Featherweight. The man simply does not get tired, but as we’ve seen, Dominick Reyes most certainly does. Whatever technical advantages Reyes holds are rendered moot by Prochazka’s durability and cardio, and Reyes has the added misfortune of coming off a confidence-shaking TKO loss. Prochazka will overwhelm him late, so bet accordingly.

Both Strickland and Dvalishvili are stylistic nightmares for their respective opponents. Krzysztof Jotko relies on stiff, basic boxing and functional wrestling, neither of which figure to do him much good against a far better striker with potent takedown defense. Cody Stamann, meanwhile, has been taken down at least once in six of his eight Octagon appearances, which is basically blood in the water for Dvalishvili’s freakish takedown onslaught.

In the end, bank on both.

UFC Vegas 25 has some primo violence in store — be sure not to miss it. See you Saturday, Maniacs.

Remember that MMAmania.com will deliver LIVE round-by-round, blow-by-blow coverage of the entire UFC Vegas 25 fight card this weekend, starting with the ESPN+/ESPN2 “Prelims” matches, which are scheduled to begin at 7 p.m. ET, then the remaining main card balance on ESPN+/ESPN2 at 10 p.m. ET.

To check out the latest and greatest UFC Vegas 25: “Reyes vs. Prochazka” news and notes be sure to hit up our comprehensive event archive right here.