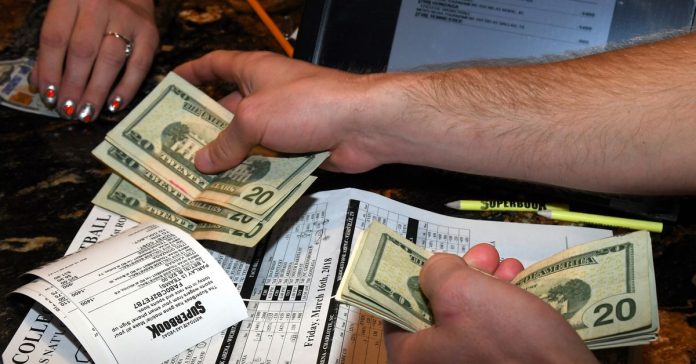 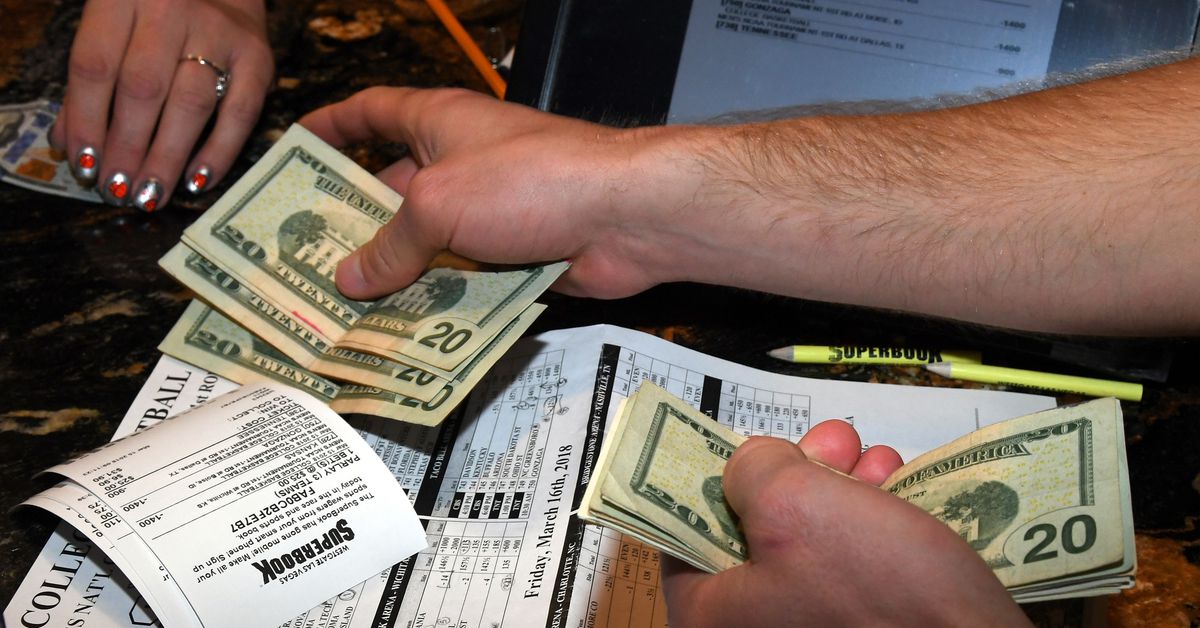 UFC 262 is looming, and that means it’s time to save up for the pay-per-view (PPV). Here’s how to get started …

What Went Wrong at UFC Vegas 25?

I can’t say I don’t appreciate a wonky decision going in our favor for once. Sean Strickland and Giga Chikadze ensured a profitable evening regardless, but T.J. Brown’s split decision over Kai Kamaka III made it a massive success, even if I was foolish enough to assume that professional fighter K.B. Bhullar actually intended to fight.

UFC Vegas 26 Odds For The Undercard:

Thoughts: Unfortunately for us, the bookies correctly labeled a batch of close match ups as, well, close match ups. Still, I think you can wring-out a bit of value from Ludovit Klein, Zarrukh Adashev, Jun Yong Park and Carlston Harris.

The only bad thing I have to say about Klein is that he missed weight in his debut. The man is a truly phenomenal striker with far more speed, power and craft than a by-the-books kickboxer like Mike Trizano can handle. He’s the biggest favorite on the card for a reason, and he’s still worth an investment even at -250.

Adashev may be winless (0-2) in the Octagon, but he’s winless against brutal strikers in Tyson Nam and Sumudaerji, both of whom enjoyed height advantages that they knew how to exploit. Benoit — whose only victory since 2016 came against the godawful Ashkan Mokhtarian — is the lesser technician than those two, lacking the striking acumen to properly leverage his considerable power.

In short, a smidge on Adashev seems like it could pay dividends.

Though Tafon Nchukwi is still young enough to make some much-needed improvements, I’m not sure I like his chances against an experienced, durable and technically sound boxer like Park. Paradoxically, “The Iron Turtle” figures to have a speed advantage and a solid wrestling game to lean on if things get hairy, giving him some options to deal with the ponderous Nchukwi.

In other words, a modest bet on the South Korean makes sense.

After seeing him struggle to get anything going on the ground against Sean Brady, I don’t exactly envy Christian Aguilera’s chances against a dedicated grinder like Harris. “Mocambique” is persistent enough to smother Aguilera for 15 minutes without issue, so even acknowledging the possibility of Octagon jitters, he’s a reliable pick.

Thoughts: These two have burned me before, but I do like the lines on Donald Cerrone and Marcos Rogerio de Lima.

“Cowboy” trading leather with Niko Price for 15 minutes assuaged some concerns I had about his durability, and considering how badly he out-classes Morono on the feet, that’s bad news for “Great White.” To make matters worse for Morono, he’s not a particularly adept offensive wrestler, meaning he’s likely in for a kickboxing battle whether he wants it or not. Even a 38-year-old Cerrone should be sufficient to win this, especially with Morono coming in on short notice.

Few UFC fighters have worse ground games or a greater knack for self-sabotage than “Pezao” de Lima, but Maurice Greene is one of the few fighters I’m comfortable picking him against. “The Crochet Boss” has no takedown offense to speak of, taking de Lima’s non-existent bottom game out of the equation, and he got torn up on the feet by Sergey Pavlovich, Gian Villante and Greg Hardy. de Lima hits harder than any of those three and figures to knock Greene senseless before he gets a chance to shoot himself in the foot.

UFC Vegas 26 is a mess of a card, but at least it looks to be an entertaining mess. See you Saturday, Maniacs!

Remember that MMAmania.com will deliver LIVE round-by-round, blow-by-blow coverage of the entire UFC Vegas 26 fight card this weekend, starting with the ESPN+/ESPN “Prelims” matches, which are scheduled to begin at 5 p.m. ET, then the remaining main card balance on ESPN+/ESPN at 8 p.m. ET.

To check out the latest and greatest UFC Vegas 26: “Waterson vs. Rodriguez” news and notes be sure to hit up our comprehensive event archive right here.