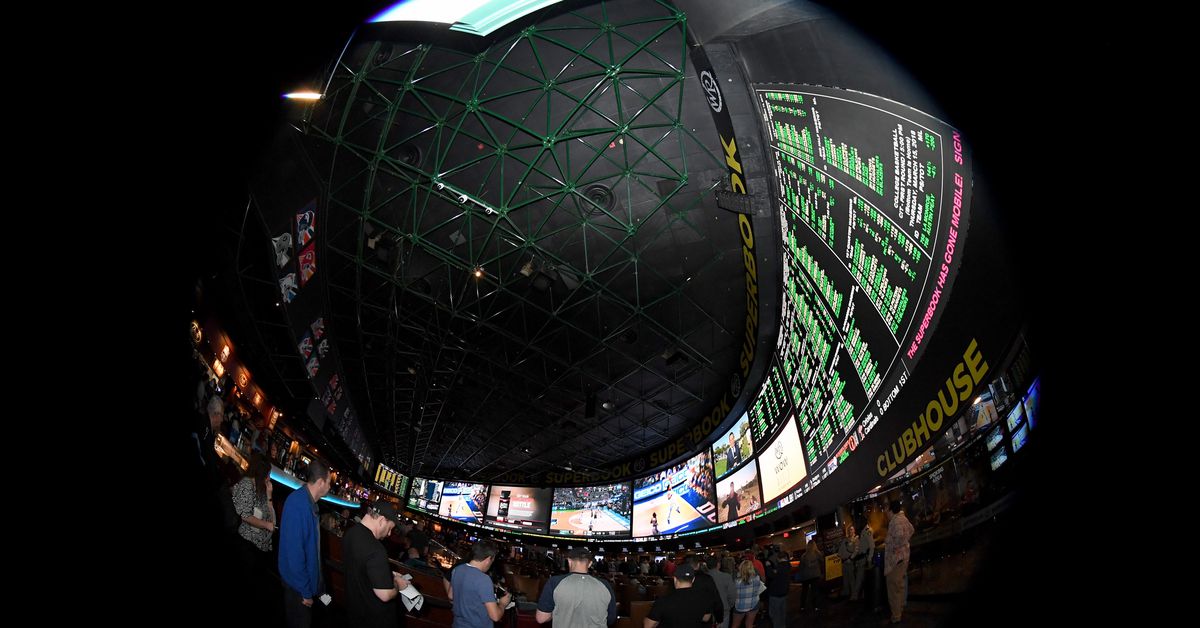 After nearly one year on the sidelines because of major injury and serious COVID-related illness, former Bantamweight champion, Cody Garbrandt, returns to the cage this Saturday (May 22, 2021) to face fellow knockout artist Rob Font in the main event of UFC Vegas 26, which takes place inside UFC Apex in Las Vegas, Nevada, on ESPN+. In addition, 20 pounds south, Yan Xiaonan looks to continue her rise through the Strawweight ranks against inaugural champion Carla Esparza, while Heavyweight slugger Justin Tafa meets “Contender Series” alum Jared Vanderaa.

The onset of summer and loosening travel restrictions mean that vacations are once again viable; therefore, let’s find out how to afford some proper ones:

If only Gina Mazany had some proper cardio. Tucker Lutz, Charles Oliveira, Jordan Wright and Rogerio Bontorin all came through to secure a significant profit, but a slightly deeper gas tank on “Danger’s” part would have made for an absolute jackpot. Ah, well.

UFC Vegas 27 Odds For The Under Card:

Thoughts: We’re not exactly drowning in undercard bargains this week, but I do like Ricardo Ramos as an underdog. Though a capable striker and a solid scrambler, Bill Algeo gave up way too many clinches against Spike Carlyle for my taste. A grappler of Ramos’ caliber only needs one such opportunity to potentially end the night, and Algeo’s probable edge on the feet isn’t sufficient to make up for that. Provided Ramos can bounce back from that rough knockout loss to Lerone Murphy, I definitely see him controlling things on the mat for a clean decision.

For a little extra oomph, parlay him with Bruno Silva. The Brazilian is on an entirely different level than Victor Rodriguez in terms of technique and has demonstrated the chin necessary to avoid getting clipped out of nowhere.

Even if you treat Cody Garbrandt’s knockout of Raphael Assuncao as the start of a career resurgence, he’s still fighting a genuine knockout puncher while dealing with the aftermath of a nasty biceps injury and a case of COVID. Plus, Font’s managed to trade heat with the likes of John Lineker, Douglas Andrade, Thomas Almeida and Marlon Moraes, meaning he’s far better-equipped to take Garbrandt’s best shots than vice-versa.

In short, expect him to catch Garbrandt in the first two rounds and be sure you’re in position to benefit.

During her year in the Octagon, Norma Dumont has been stopped by Megan Anderson, beaten a long-time Flyweight in Ashlee Evans-Smith, and missed weight twice. That’s not exactly a sterling pedigree. Spencer has a clear grappling edge and is durable enough to last the distance with both Cris Cyborg and Amanda Nunes, which is enough to convince me she wins this without much issue.

Though Raulian Paiva’s toughness is undeniable, he’s had his fair share of issues with quality strikers. I thought he edged out Kai Kara-France, but the much shorter Zhalgas Zhumagulov seemingly got the better of him last time out, and “Killa Khroust” is more than skilled enough to repeat that effort. In the end, expect him to chew the Brazilian up with counters for his third straight UFC win.

There are worse ways to lead into a week-long break than two of the Bantamweight division’s best punchers slugging out. See you Saturday, Maniacs.

Remember that MMAmania.com will deliver LIVE round-by-round, blow-by-blow coverage of the entire UFC Vegas 27 fight card this weekend, starting with the ESPN+ “Prelims” matches, which are scheduled to begin at 4 p.m. ET, then the remaining main card balance on ESPN+ at 7 p.m. ET.

To check out the latest and greatest UFC Vegas 27: “Garbrandt vs. Font” news and notes be sure to hit up our comprehensive event archive right here.