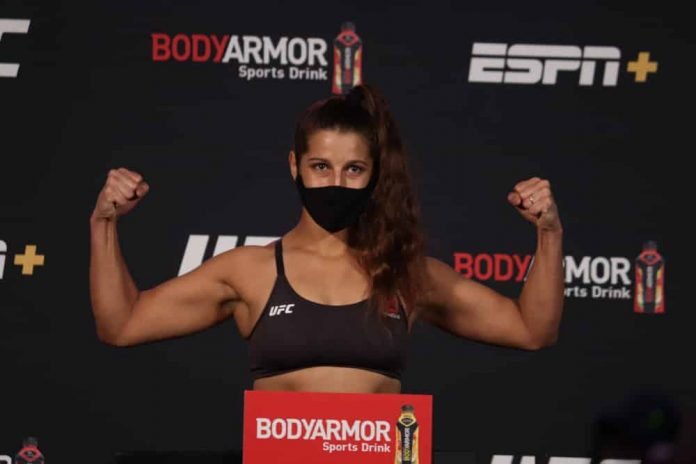 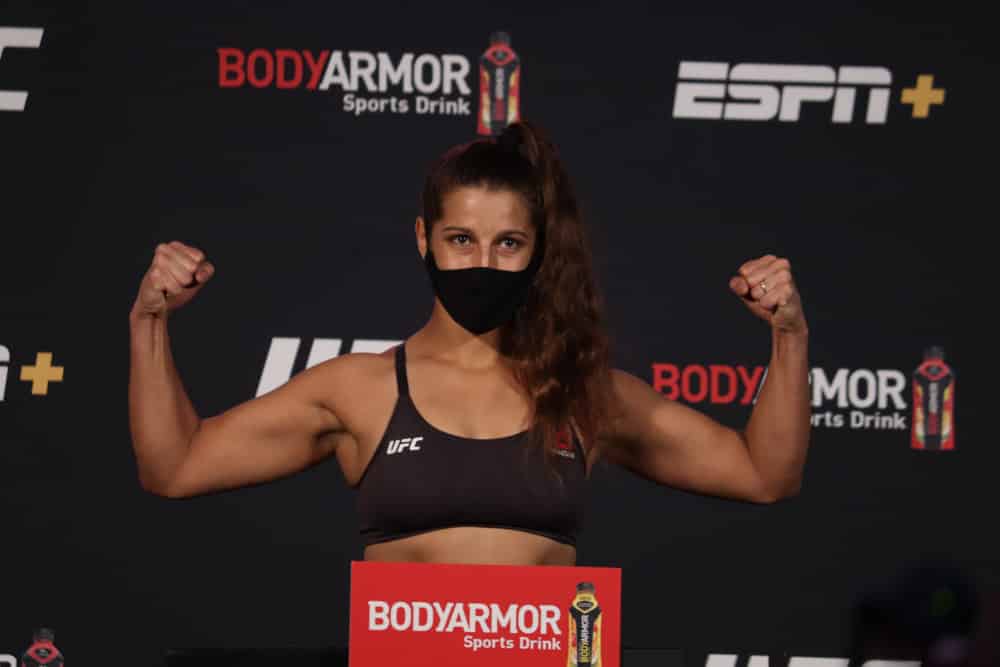 After a disastrous 5-7 week with my UFC picks, I’m ready to get on a heater again this weekend with my UFC Vegas 27 predictions. The UFC offers up a sneakily-good fight night card from the cozy confines of the UFC Apex on Saturday, headlined by top bantamweight prospects Rob Font and former champ Cody Garbrandt. So, let’s get it on, c’mon.

When betting online make sure you read the rules regarding bonuses, example: https://22bet.com.sn/bonus/rules/

All odd courtesy of PointsBet

This pick is just as much fading Cody Garbrandt as it is investing in Rob Font. Garbrandt just fights, well, dumb in the cage, and it burned him for three straight knockout losses before getting off the schneid and winning his last fight. Font is a smart enough fighter to take advantage of the former champ’s reckless style and punish him. While he might not have crazy knockout power to turn Garbrandt’s lights out, he still should be able to pepper him up with strikes, plus is the superior grappler here.

We’ve got another former UFC champion in the co-main event in former strawweight queen Carla Esparza. I’m following my own advice and going with the striker in this matchup, so Yan Xiaonan is the pick. She lands three times more strikes than Esparza and has gone a perfect 6-0 in her UFC run. However, she hasn’t finished any opponents in the octagon yet, so if you want a prop bet, Xiaonan via decision is the one.

A couple of #chunkyguys go at it in this one, and I’m taking the heavy-handed slugger Justin Tafa. All five of his pro wins have come via knockout, and Jared Vanderaa is more of a grappler than a striker, so I think this matchup is a prime one for Tafa. If you want another prop bet – take him via knockout.

I’m going with a fellow Canuck in this women’s featherweight tilt in Felicia Spencer. Her opponent, Norma Dumont, is taking this fight on short notice (late replacement fighters are only winning 36% of the time over the past couple of years) and has a history of missing weight. Plus Spencer’s resume is stellar.

We go from the heaviest male and female weight classes to the lightest male one in this flyweight battle. Raulian Paiva is another fighter who struggles to make weight (fighters who come in heavy have only won 36% of the time since the start of 2020), and David Dvorak is on a 15-fight win streak, so he’s the pick.

I’m going to be honest here – this is a tough one to pick. Youngster Edmen Shahbazyan lost his first pro fight, (he got knocked out, no less) last time out, so who knows how he’ll bounce back from that. I’m counting on Jack Hermansson to get him down to the ground, where he is a monster and finds most of his success.

I’m finally taking an underdog, albeit a very slim one, on this very chalky card in Ricardo Ramos. He’s much younger and a better grappler than Bill Algeo, who has been submitted a couple of times in his career. So if you want to spice things up, Ramos via submission could be a nice prop (half of his 14 pro wins come via that form).

Ben Rothwell made his pro MMA debut in January 0f 2001, so there can’t be too much left in his tank. However, I’m liking him in his battle against the debuting Chris Barnett, who is seven inches shorter than him and has nowhere near the grappling chops. But I’m not a fan of a line this high for a heavyweight fight.

Former The Ultimate Fighter winner Court McGee has lost three straight, and I think he’s pretty much done. Additionally, Claudio Silva has gone 5-1 in his UFC tenure and is the better grappler here, so I’m really liking this line of -115.

This line I’m not liking as much, but Bruno Gustavo da Silva is the pick in this flyweight battle regardless. While he’s taking this fight on short notice, he’s the better fighter in all aspects here, and Victor Rodriguez will be trying to make the cut down from bantamweight to flyweight.

Sha Yilan has fought exclusively on the Chinese regional scene, so he’s a bit of an unknown. He also is cutting down from lightweight to featherweight for his UFC debut. Josh Culibao is my pick to get his first UFC win after going 0-1-1 thus far.

I’m going back-to-back with Damirs with my picks for Saturday. Damir Ismagulov is making his return after two years on the shelf, but he’s a smothering wrestler who has gone 3-0 in the UFC. Make it 4-0 after Saturday.