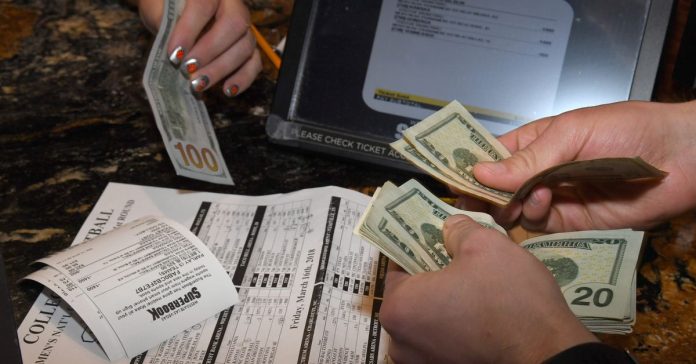 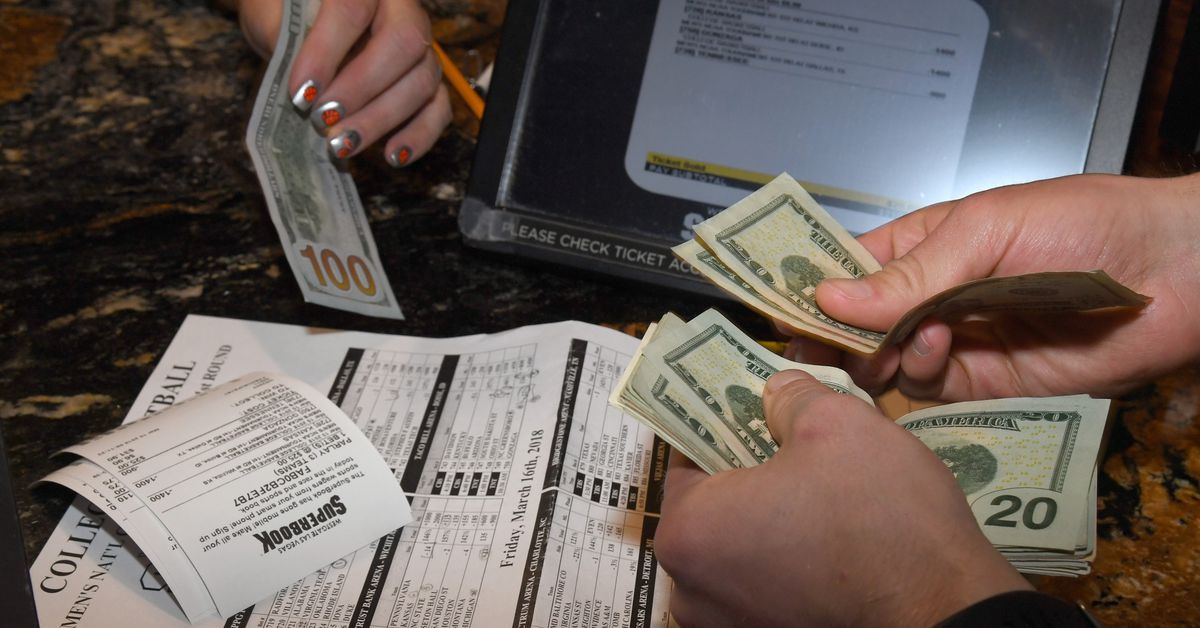 If you’re morbidly curious enough to watch Floyd Mayweather vs. Logan Paul the next day, you’ll need some dough to afford the Showtime pay-per-view (PPV). Let’s get you some:

What Went Wrong at UFC Vegas 27?

Felicia Spencer let us down and Ricardo Ramos needed some odd judging, but we came out well ahead thanks to Rob Font and Bruno Silva. I’m liking the momentum swing here!

UFC Vegas 28 Odds For The Under Card:

Thoughts: Oh, I do love what I’m seeing. Tanner Boser, Manon Fiorot and Jordan Leavitt are criminally undervalued as favorites, while Kamuela Kirk looks poised for a major upset.

As good a wrestler and submission artist as Makwan Amirkhani is, he’s also unquestionably a frontrunner, and he can fade badly in the face of adversity. Kirk boasts the sort of high-level Brazilian jiu-jitsu and grueling striking attack to survive “Mr. Finland’s” early efforts and beat the fight out of him as the minutes tick by.

I really think Kirk could be something special … and he’ll prove it this weekend in “Sin City.”

It’s been more than three years since Ilir Latifi actually beat someone, and his fight with Derrick Lewis suggested that his move to Heavyweight isn’t the panacea he needed. Boser is elusive enough to run circles around the squat, plodding Latifi, taking him apart with leg kicks and the occasional flurry while Latifi ineffectually hurls haymakers. “The Sledgehammer’s” only potential edge is on the mat, but actually hunting down Boser and getting through his takedown defense seems like a lost cause for the 36-year-old.

In the end, score one for the “Great White North.”

I’ve been high on Fiorot since I first watched footage of her, and while Maryna Moroz has defied the odds more than once, I like “The Beast” to dominate here. She hits considerably harder than Moroz, has better footwork and defense, and is skilled enough to potentially take things to the mat if Moroz starts to take control on the feet.

Claudio Puelles’ three UFC fights have seen him get battered into submission by Martin Bravo, absorb the beating of a lifetime from Felipe Silva before a miracle kneebar, and fail to stop the remarkably incompetent Marcos Mariano. That’s not exactly the sort of sterling resume to make me think he has what it takes to hand “The Monkey King” his first professional defeat.

In the end, expect Leavitt to dominate the grappling and be sure you’re in position to profit.

Thoughts: Most of these fights are too close to call, with one major exception: Gregory “Robocop” Rodrigues is going to smash Dusko Todorovic.

Todorovic’s defensive shortcomings where on full display against Punahele Soriano, who punished his habit of backing up with his hands down by scoring several heavy knockdowns. Rodrigues appears to hit every bit as hard as Soriano and is a more technically sound boxer to boot, not to mention strong enough in the clinch to keep Todorovic from trying to grind him out. The late notice is a concern — Rodrigues is a colossal 185-pound fighter who’s missed weight before; however, he’s too tempting an underdog to pass up.

Ignore the lack of title fights or eliminators and you’ll enjoy a card chock-full of interesting match ups. See you Saturday, Maniacs.

Remember that MMAmania.com will deliver LIVE round-by-round, blow-by-blow coverage of the entire UFC Vegas 28 fight card tonight right here, starting with the ESPN+ “Prelims” matches, which are scheduled to begin at 4 p.m. ET, then the remaining main card balance on ESPN+ at 7 p.m. ET.

To check out the latest and greatest UFC Vegas 28: “Rozenstruik vs. Sakai” news and notes be sure to hit up our comprehensive event archive right here.