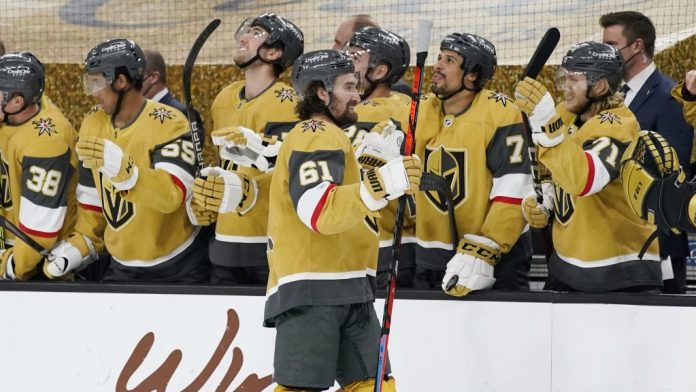 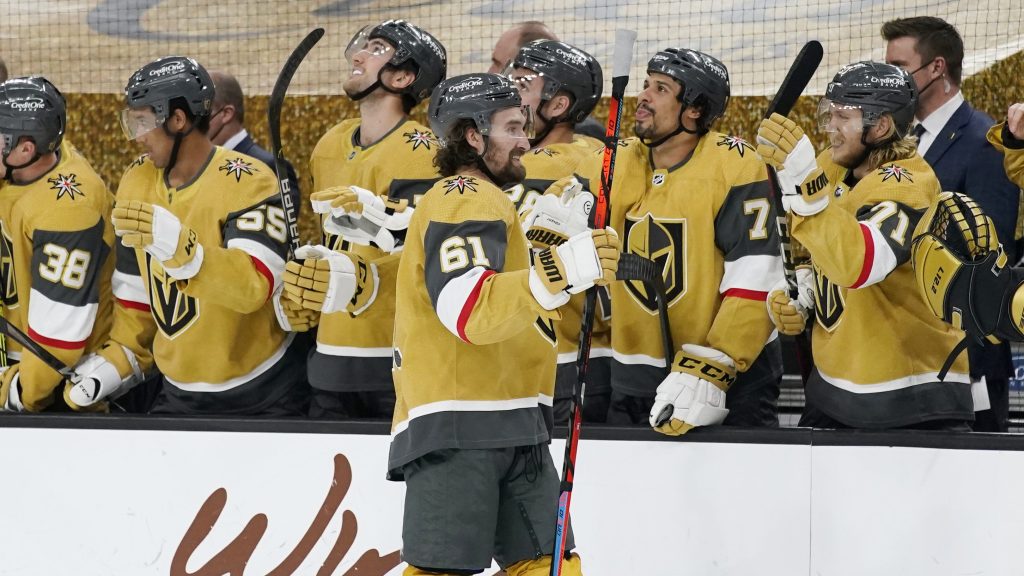 The Vegas Golden Knights (24-10-2) play the first half of a two-game road set against the St. Louis Blues (16-15-6) Monday with an 8 p.m. ET puck drop at Enterprise Center. Below, we analyze the Golden Knights-Blues odds and lines, with NHL picks and predictions.

The Golden Knights are in a bit of a nosedive, dropping three straight outings all as favorites. Vegas has had a power outage on offense with a total of just 5 goals scored while coughing up 9 goals during the slide. Each game was at T-Mobile Arena in Las Vegas. The Golden Knights are also on a 4-1 Under run across their past five games.

The Blues are also skidding, losing six straight games since their last win at the San Jose Sharks March 20. They have dropped seven straight games at home, too, last tasting victory at Enterprise Center Feb. 18, also against the Sharks.

Lehner was tripped up at home by the Minnesota Wild in his most recent start Thursday. He made 35 saves in a 3-2 shootout loss for the Knights. Lehner had won four straight starts prior to that outing, including a 5-1 Knights win against the Blues at T-Mobile Arena March 22, in which he stopped 15 of 16 shots.

Binnington was on the losing end of that game March 22 in Las Vegas, and he has won just once across his past nine games. That stretch also includes a 5-4 overtime loss at home against VGK despite making 35 saves on 40 shots March 12.

The GOLDEN KNIGHTS (-140) will break out of their slump with a road victory against the skidding Blues.

Vegas dropped its past three games overall, but the Knights have won three straight against St. Louis, including a pair of 5-1 victories in the past two matchups.

Against the spread (ATS)

The Blues +1.5 (-250) would be the lean here on home ice, as neither side is paying very well lately, but you cannot risk two and a half times your potential return.

The best move is to PASS.

UNDER 5.5 (-105) is the lean here until these teams rediscover their offense.

The Blues have hit the Under in five straight outings, while going 7-2-1 against the number across their past 10 games. The Under is 4-1 across the past five for the Knights, too.

Want some action on this one? Place a bet at BetMGM now. For more sports betting picks and tips, visit SportsbookWire.com. Please gamble responsibly.

Gannett may earn revenue from audience referrals to betting services. Newsrooms are independent of this relationship and there is no influence on news coverage. This information is for entertainment purposes only. We make no representations or warranties as to the accuracy, completeness, or reliability of any content.