Vegas Odds for the 2015 Academy Awards 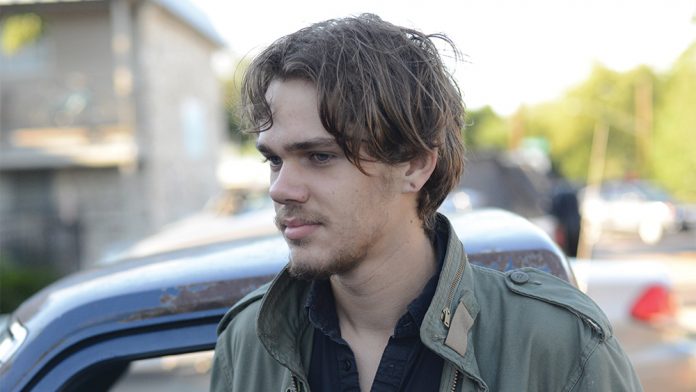 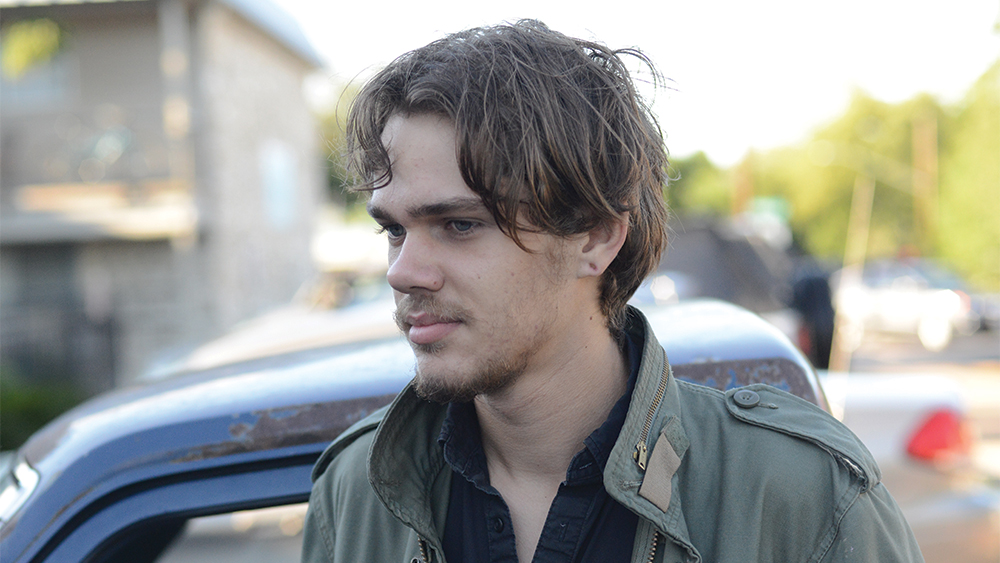 The smart money bets on “Boyhood” at the Oscars, theoretically.

The Wynn casino resort in Las Vegas released its initial Oscar odds following Thursday morning’s announcement of the 2015 nominees, with “Boyhood” coming in as the early favorite in a number of categories including best picture. Director Richard Linklater, at 1 to 6, and supporting actress nominee Patricia Arquette, at 1 to 7, also look like early favorites for trophies. On the other hand, “American Sniper” can start preparing its “Just happy to be here” lines, with 75 to 1 odds for both best picture and Bradley Cooper for best actor.

The predictions, produced merely for fun as gambling is prohibited on balloted contests, shine a light on the perceived lack of competition in the female acting categories; in addition to Arquette’s odds, best actress nom Julianne Moore (“Still Alice”) is the biggest individual favorite at 1 to 9. Comparatively, the tightest race seems to be in best actor, where Michael Keaton (“Birdman”), at 5 to 6, is only a slightly safer bet than Eddie Redmayne (“The Theory of Everything”), at 11 to 10.

The full list of Vegas odds can be found below.