VP Dines at the Dabney for Second Gentleman’s Birthday 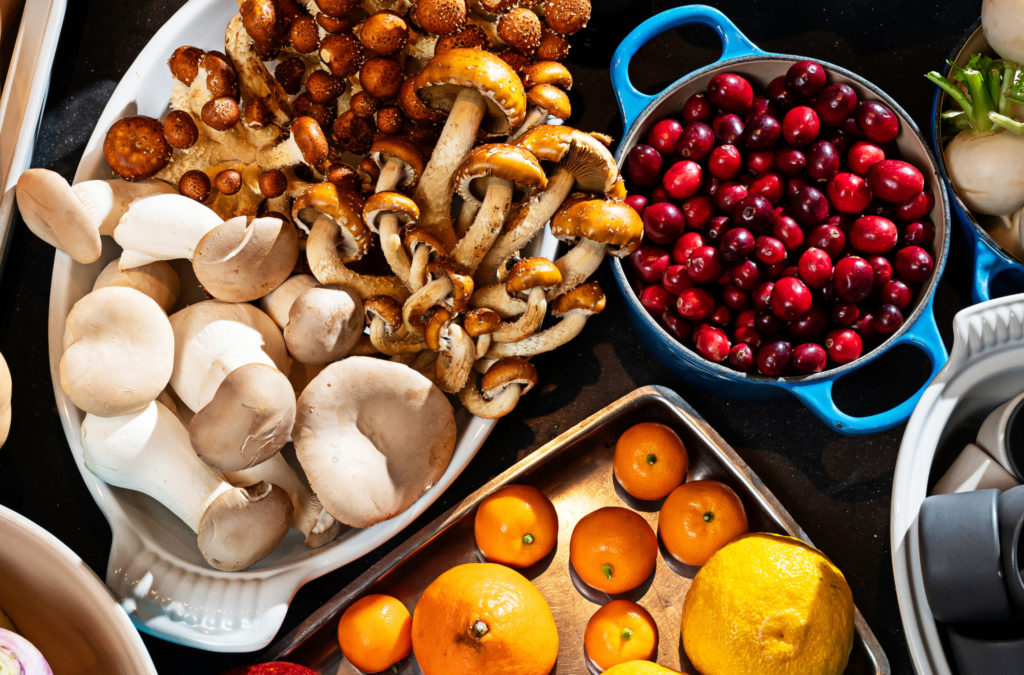 The Dabney “leans on the side of discretion” when it comes to VIP diners, a publicist said, and declined to share details of the evening. Presumably, though, Harris and Emhoff stuck to the four-course $95 prix-fixe menu, currently featuring dishes such as radishes with paw paw butter, grilled hen of the woods mushrooms with black trumpet and truffle, and lacquered duck with foie gras jus.

While the Bidens have made a handful of eating outings since moving into the White House, they’ve largely remained homebodies. (Though they’ve still visited more DC restaurants than Donald Trump did over his four years in office.) Instead, the Second Family has become the one to spot dining around DC. Most recently, Emhoff dropped by El Tamarindo in Adams Morgan for pupusas, while Harris promoted the administration’s infrastructure agenda during a visit to Colada Shop at the Wharf for empanadas and an iced cafe con leche.

Now, the big question: Where will Harris go for her birthday next week?

The latest in Washington’s food and drink scene.

Jessica Sidman covers the people and trends behind D.C.’s food and drink scene. Before joining Washingtonian in July 2016, she was Food Editor and Young & Hungry columnist at Washington City Paper. She is a Colorado native and University of Pennsylvania grad.